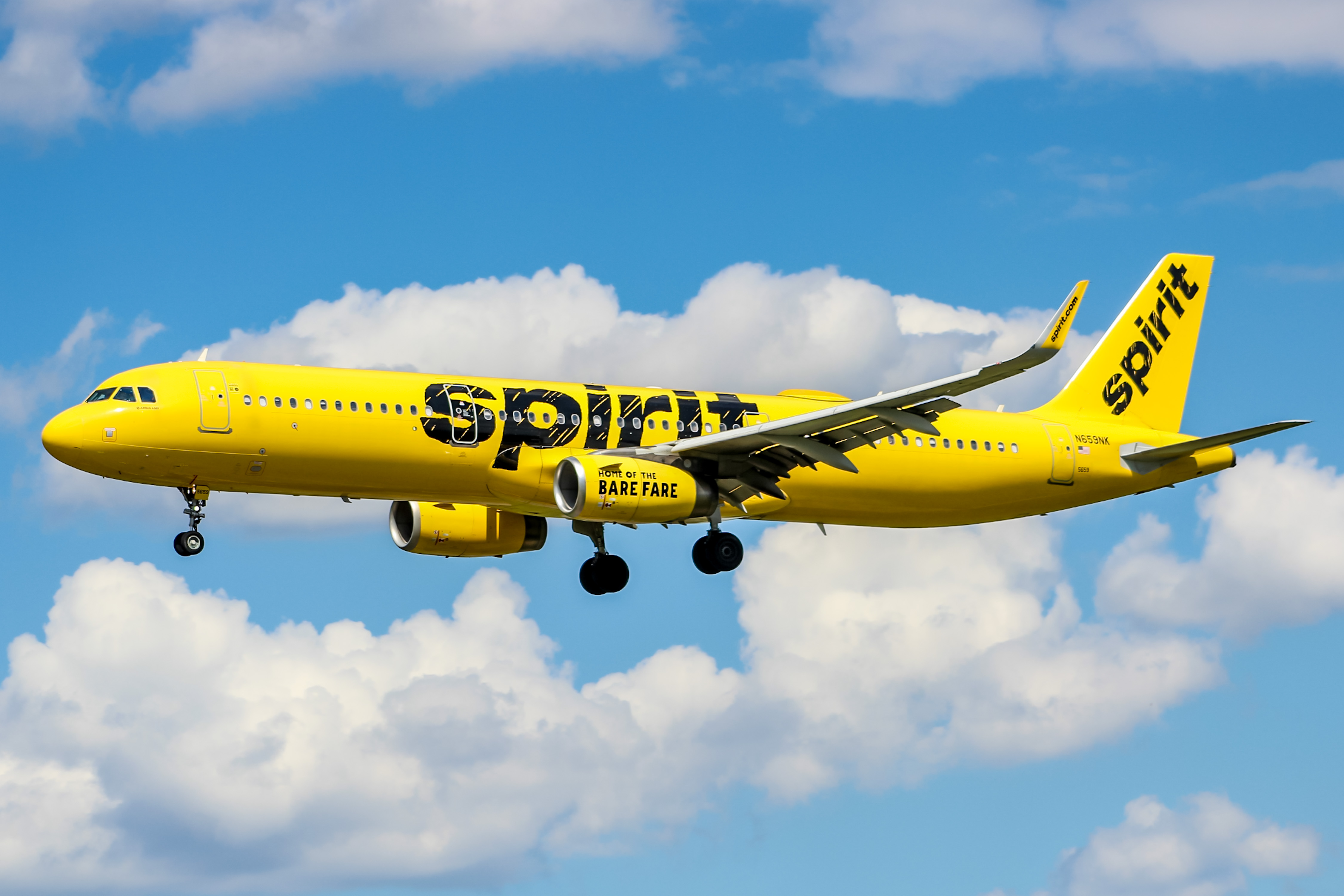 An Inside Perspective: The Rise of Spirit Airlines

An Inside Perspective: The Rise of Spirit Airlines

BY JOHN PULLEN 347d AGO 0 COMMENTS

Spirit Airlines is notorious for low fares and a multitude of fees that are tacked on to the passenger experience. Despite this, pricing in the U.S. industry has shifted dramatically thanks to the carrier and Ben Baldanza, the airline's former CEO who pioneered the ultra-low-cost business model in America.

Spirit Airlines has become a popular brand in North America. The airline now serves a wide variety of destinations across the United States and Central America with a fleet of over 150 Airbus A320 family aircraft. Despite their rapid rise, the carrier, under the leadership of Ben Baldanza, caused plenty of controversies and completely altered the way U.S. airlines price their flights.

Founded as a Clippert Trucking Company in the 1960s, within two decades, the company that would become Spirit began flight operations as Charter One Airlines and offered leisure-oriented travel packages to cities like Atlantic City and Las Vegas. After the carrier began operating jet aircraft, it changed its name to Spirit Airlines and began offering various scheduled routes, specifically to Atlantic City.

While the carrier continued to grow quietly throughout the 1990s and early 2000s, it wasn’t until the late 2000s that Spirit Airlines began transitioning to the business model they are known for today. To differentiate themselves from other carriers, they decided to focus on lowering their fares to appeal to passengers paying for their own tickets. As former CEO Ben Baldanza explained, "Spirit first made the decision to focus on customers who pay for tickets themselves back in 2006. Overwhelmingly this type of traveler wants a low price. So, we realized that separating things that not everyone uses was a good way to lower the price for all."

With this in mind, unbundling airfares quickly became the new focus at Spirit. In 2007, the carrier began charging for perks that were included in other airlines' tickets: options to have carry-on bags, checked bags, and food and beverages were still available, but now at an additional cost for the passenger. Doing this allowed Spirit to offer attractively low base fares that were advertised to the flying public while still collecting additional revenue from passengers who desired to pay extra for the perks they desired on their flight. The carrier's ability to dramatically cut fares fueled its growth across the United States.

Many notable low-cost airlines tend to avoid major hub airports. Southwest, in the past, led a large legal battle to avoid Dallas' busy Fort Worth International Airport while ultra-low-cost carrier Frontier Airlines has cut several major hubs recently, citing high operating costs. Despite this, as Spirit grew, they entered these notoriously competitive airports, including hubs like Dallas/Fort Worth and Chicago-O’Hare. While these competitive decisions might seem to contradict the focus Spirit had on maintaining low costs, as Baldanza explained, hub airlines, "often charged high fares and limited the low fares they offered because there were (pre-pandemic) enough business travelers to leave few seats that had to fill by price alone. This meant Spirit could offer a real product differentiation in big hub cities, even more than smaller and mid-size cities." Ultimately, Spirit's ultra-low-cost business model actually allowed the carrier to undercut rivals and find profitability in competitive markets.

Despite its financial success, Spirit Airlines' changes created a massive outcry from travelers across the country. Many passengers, unfamiliar with Spirit's pricing model became upset when they realized that fees were charged for perks included for free on other airlines. After all, the carrier's average non-ticket revenue reached $56 in 2019, up from just $5 in 2006. A change this dramatic, when combined with the fact that the ultra-low-cost pricing model had little precedence in America, created mass frustration among the public. Baldanza believes this was due to the fact that his carrier had, in some respects, gotten ahead of their customers. Overcoming this required the creation of a process that better-educated customers on this pricing model, which helped travelers adjust and understand the airline better.

However, last week, Spirit Airlines made headlines again after the carrier announced its plan to merge with rival Frontier Airlines. Even before this, however, the future of the carrier faced challenges from rivals. Various airlines, seeing the success Spirit had with their unbundled pricing model, have adapted the ultra-low-cost business model. Most notably is Frontier Airlines, which has grown rapidly after transforming into an ultra-low-cost airline in 2014. In fact, before the merger announcement, Baldanza explained that he believed Frontier would overtake Spirit to become the leading ultra-low-cost airline in America because, "they have stayed truer to the ULCC model and are continuing to deploy larger, seat-cost efficient airplanes like the A321 NEO."

Looking into the future, Spirit Airlines is facing many unknowns. While the pending merger with Frontier could be good news for growth, these changes can also come with their own set of challenges. As Baldanza warns, "often social issues like resulting management can foul things up." Spirit Airlines is truly at a crossroads, and though it faces many challenges, it has proven to have a resilient product and the support of cost-conscious travelers across America.

INFORMATIONAL spiritspirit airlineslow cost carrierlcc
Our Weekly Digest Straight to Your Inbox Subscribe to receive our weekly aviation newsletter to stay updated on industry news. No spam, no BS. Unsubscribe at any time.