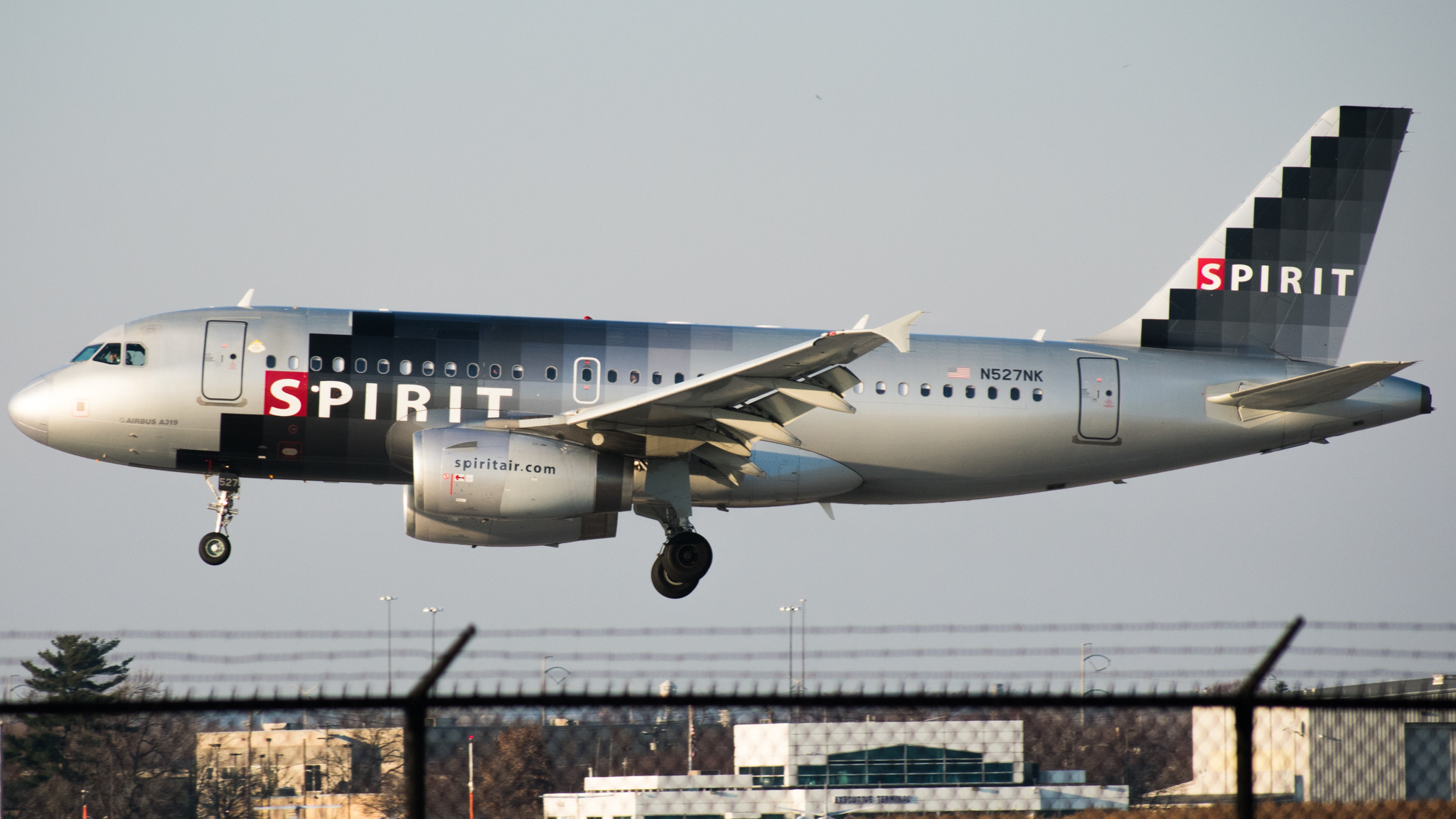 The Frontier/Spirit Merger: Bad For Business and Bad For Consumers

The Frontier/Spirit Merger: Bad For Business and Bad For Consumers

BY JOHN PULLEN 252d AGO 2 COMMENTS

The United States Airline industry is no stranger to consolidation. In fact, within the past two decades, various mergers have occurred that formed the country’s “big four” airlines. With so many mergers within the past few years, many believed that the industry’s period of consolidation was over. However, recently, Frontier and Spirit Airlines announced their plans to merge, creating the fifth largest airline in the United States. While the companies claim the combined carrier would offer better options to travelers across its network, closer examination reveals plenty of red flags around the proposed merger.

The United States Airline industry is no stranger to consolidation. In fact, within the past two decades, various mergers have occurred that formed the country’s “big four” airlines: Delta Air Lines merged with Northwest in 2008, United Airlines merged with Continental in 2010, Southwest merged with AirTran in 2011 and American merged with U.S. Airways in 2013.

With so many mergers within the past few years, many believed that the industry’s period of consolidation was over. However, recently, Frontier and Spirit Airlines announced their plans to merge, creating the fifth largest airline in the United States. While the companies claim the combined carrier would offer better options to travelers across its network, closer examination reveals plenty of red flags around the proposed merger.

For a merger of this scale, it is necessary to look back upon some relatively recent airline mergers for comparison. Each of these earlier mergers had clear reasoning, strengthening the case for consolidation. For example, the Delta-Northwest merger came at a very challenging time in the industry where rising fuel costs and a weak United States economy made the need for consolidation apparent. Considering both airlines were in bankruptcy and had more flexibility with costs, particularly wages, the timing of the decision also made sense.

These facts provided shareholders, stakeholders, regulators, and the general public with a clear rationale behind the proposed mergers. However, despite the companies touting the benefits of a combined carrier, Frontier and Spirit never provided a clear reason behind the plan to merge and the timing of this decision. Without clear reasoning, like consolidating to battle rising costs, it seems as though the carriers are merging without a goal as to what the combined airlines could achieve.

More red flags of this proposed deal can be seen when looking at the carrier’s business models. Both Frontier and Spirit Airlines are considered “ultra-low-cost carriers,” an airline that offers attractively low base fares by offering a simple onboard product and charging for many extra amenities.

Because both carriers cater largely to leisure travelers, there is considerable overlap in Frontier and Spirit’s route maps: both have a large presence in the Miami/Fort Lauderdale region as well as leisure-heavy cities like Orlando and Las Vegas. While consolidation might give them a boost in these key markets, it goes to show that this combined carrier would do little to grow its network across the United States.

However, Frontier Airlines has had a vastly different approach, cutting these major hubs from its network (among others) in the name of reducing costs. The carrier, in contrast to Spirit, also serves a wider variety of considerably smaller markets, like airports ranging from Trenton-Mercer Airport (TTN) to Durango-La Plata County Airport (DRO).

These diverging network strategies could create struggles and potentially give upward pressure on costs within the airline. In major hub cities, where operating costs are higher, low-cost carriers like Frontier and Spirit need to operate a considerable amount of flights to utilize economies of scale to overcome the higher operating costs and fierce competition of these hubs. In short, the Frontier/Spirit combination would need to be “all in” on hub airports, which directly contradicts Frontier’s current strategy.

The Frontier/Spirit merger raises concern not just on the business side, but also on the consumer side. As mentioned earlier, a combined carrier, in several key markets, would have dramatically increased market share. This, despite what the airline claims, could lead to higher fares for travelers. A recent study conducted on the Delta/Northwest and United/Continental Merger found that on the sampled routes, air fares rose to levels higher than they otherwise would have without the merger.

In the past, mergers, even those between low-cost carriers, can cause fare hikes across a carrier’s network. For example, when Southwest merged with AirTran, the fares Southwest began offering the Atlanta market ended up being higher than the ones AirTran offered, as (among other things) bringing all former AirTran employees up to Southwest's pay scale caused cost inflation. This prevented the carrier from offering fares above what AirTran did, leaving less affordable options for travelers in Atlanta.

A combined Frontier/Spirit would grow dramatically in its top markets, particularly in Las Vegas and Orlando, where it would have 22.97% and 29.07% of the markets respectively. However, considering this, it is not unlikely that air fares would rise with the increased influence the carrier would have on the market.

While Frontier/Spirit would not necessarily face the same challenges Southwest and AirTran did, the merger could potentially raise the carrier’s costs. An airline with increased costs and market share could spell bad news for travelers.

Overall, the proposed Frontier/Spirit Airlines merger could be bad news for the carrier and the consumers who rely on them to offer lower fares and affordable travel options. It is summarized nicely by Michael Boyd, a veteran aviation consultant, who explained that “Frontier/Spirit is a corporate connection transaction. One that will have near zero dampening effect on the growth of the ULCC sector.”

STORIES frontierfrontier airlinesspiritairlinesmergerultra-low-costgrowthconsolidationopinion
Our Weekly Digest Straight to Your Inbox Subscribe to receive our weekly aviation newsletter to stay updated on industry news. No spam, no BS. Unsubscribe at any time.