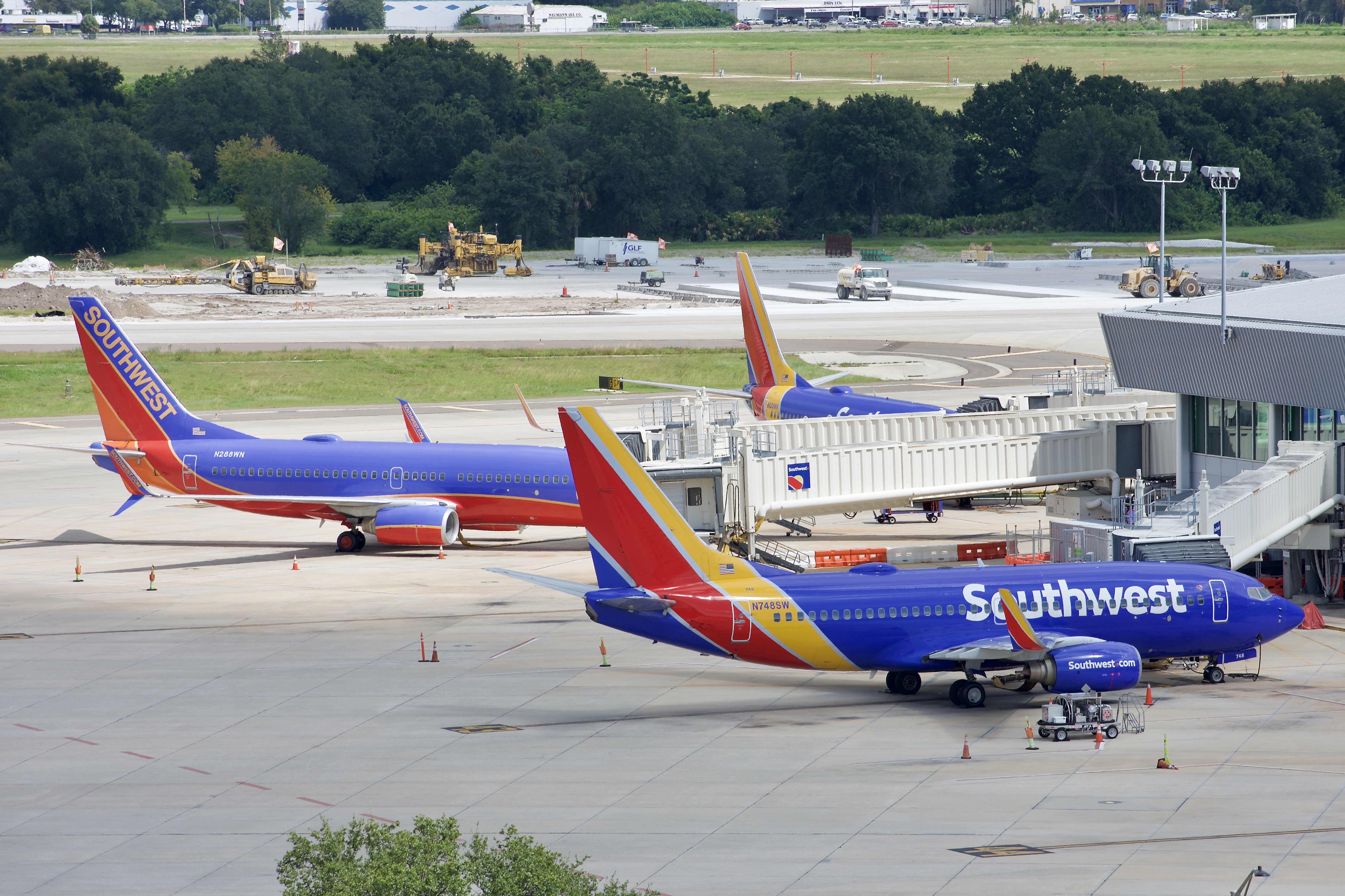 The Wright Amendment: Wrong For Southwest

The Wright Amendment: Wrong For Southwest

BY JOHN PULLEN 282d AGO 3 COMMENTS

In the 1960s, air travel demand in America was growing at an unprecedented pace. Many airports began to redesign or close in favor of larger locations to accommodate the increased passenger volumes. Among these airports was Dallas’ Love Field. A small facility located ten minutes from downtown Dallas, the city recognized it would be unable to cope with the forecasted amount of travelers anticipated to take to the skies in the coming years. With this in mind, the city opened what would become Dallas/Fort Worth International Airport (DFW), and required all carriers operating at Love Field at the time to transfer to the larger venue in an attempt to make DFW the city’s major gateway.

Despite this, one airline startup, Southwest Airlines, which had not been operating at the time of the airport switch, never agreed to move to the larger airport. Despite the cities of Dallas and Fort Worth and other competitors taking Southwest to court twenty times, arguing the airline had to move to DFW, twenty times Southwest kept its right to serve Love Field, as it was not operating at the time other airlines agreed to move. With the courts consistently ruling in Southwest’s favor, it seemed that the matter had finally been put to rest.

However, in 1978, the Airline Deregulation Act was signed into law. This legal shift allowed existing and startup carriers to fly any domestic routes they desired, including interstate flights, which were formerly regulated by the Civil Aeronautics Board. With more freedom to fly where it wanted, Southwest launched its first routes out of the state of Texas, from Houston and Dallas-Love Field to New Orleans. This decision rekindled the debate over the validity of Southwest’s Love Field operations, with many fearing that the low-cost airline’s plethora of new growth opportunities from Love Field would take traffic away from DFW, which was planned to be the city’s major hub. After unsuccessfully trying to force Southwest to abandon Love Field again, the city turned to legislation and representative Jim Wright, the House majority leader at the time, to restrict the carrier’s growth.

The result of this collaboration was the Wright Amendment, which, when passed, stated that any carrier that utilized Love Field could only fly nonstop flights to cities in states contiguous with Texas. This meant that Southwest or any other airline serving the Dallas airport could only offer nonstop flights to the states of Louisiana, Arkansas, Oklahoma and New Mexico. Additionally, this legislation forbade selling connecting itineraries from Love Field to cities in states beyond the Wright Amendment’s reach. While throughout this law’s existence a small number of states were added to the approved list of nonstop destinations from Love Field, Southwest Airlines remained, as CEO at the time Herb Kelleher explained, “passionately neutral” about the law that restricted its Dallas presence.

Despite the carrier’s silence on the subject, the restrictions had a negative impact on Southwest’s traffic numbers. In 1996, the airline carried 7.1 million passengers through Love Field. However, after the attacks of September 11th, that number had dropped to 5.4 million passengers. Anxious to boost its presence in Dallas, in an announcement made to the North Dallas Chamber of Commerce on Nov. 12, 2004, CEO Gary Kelly revealed the airline’s plan to start a campaign to repeal the Wright Amendment.

Southwest’s efforts resulted in a massive public relations campaign. Employees, passengers, and local businesses from the community rallied behind the cause to “Set Love Free”. As many as 250,000 Texans wrote to congress or signed petitions in support of lifting the restrictions imposed by the Wright Amendment. Local businesses even placed messages on their roofs arguing that, “Wright Is Wrong” to be seen from aircraft arriving at Love Field. Meanwhile, employees made in-flight announcements supporting Southwest’s cause and had games and decorations within the gate area highlighting its stance on the law.

This movement was met by opposing marketing efforts from Dallas/Fort Worth International Airport and American Airlines, two organizations that benefitted from restricted flights at Love Field. The companies put forth their message to, “Keep DFW Strong” by allowing the Wright Amendment to remain intact.

Eventually, in 2005, after a spirited campaign and even a threat to pull out of Love Field from Southwest, Representatives Jeb Hansarling and Sam Johnson proposed the Right To Fly Act, which would repeal the Wright Amendment entirely. After a heated debate, a compromise was reached. Immediately, Southwest would be allowed to sell connecting itineraries from Love Field to anywhere it desired. Then, in 2014, any carrier serving Love Field could offer nonstop flights to anywhere in the United States.

When October 2014 came, the airline held massive celebrations in downtown Dallas and its headquarters building. With the freedom to fly where it wanted, Southwest added 15 new, nonstop routes from the Texas city, including flights to Chicago-Midway, Baltimore/Washington, Denver, Phoenix, Las Vegas and New York-LaGuardia. Then, on the morning of October 13, 2014, Southwest Airlines Flight 1013 made history as the first scheduled service beyond the Wright restrictions, departing Dallas-Love Field for Denver, marking a massive success for Southwest and its home airport.

INFORMATIONAL Southwest Southwest Airlines Dallas Texas Dallas Love-Field
Our Weekly Digest Straight to Your Inbox Subscribe to receive our weekly aviation newsletter to stay updated on industry news. No spam, no BS. Unsubscribe at any time.