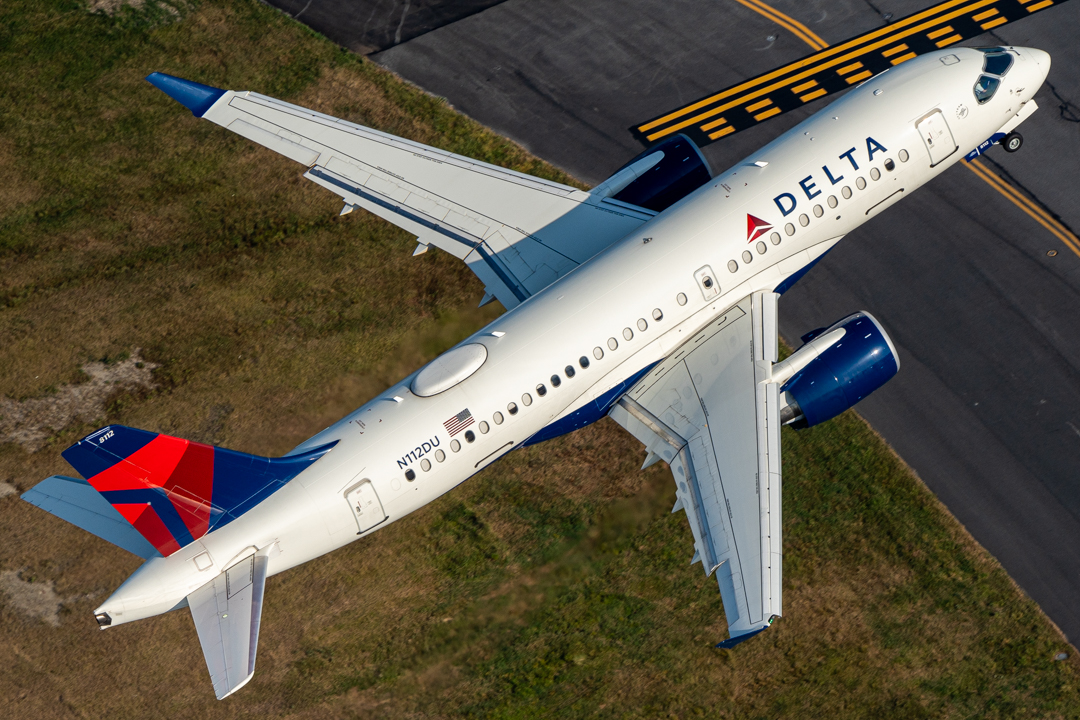 Why Are Plane Tickets So Expensive Nowadays?

Why Are Plane Tickets So Expensive Nowadays?

You may have noticed that flights this holiday season, and for much of next year, are exorbitantly expensive, sometimes up to five times the normal cost. General consumer price index inflation has been a major problem over the past twelve months, but shockingly, airfare prices have seen inflation levels five times higher than the national average. In fact, the inflation rate year over year — 42.9% — is a national record.

Basic economics says that according to the laws of supply and demand when demand exceeds supply, prices rise because each airline seat becomes more valuable. That is what is happening now. Even with a global pandemic wreaking havoc for most of this year, travel demand has returned in a big way. Airlines are seeing a major resurgence in business travel, which not only is a major money maker, but also a major slice of demand. With massive increases in demand for travel in November and December, airlines are becoming strained on capacity. Due to a number of COVID-inflicted challenges — from pilot shortages to a lack of maintenance staff — airlines are not able to fly as many planes or as many routes. American Airlines has had to scale back capacity on a number of short regional routes, which drives prices up significantly in those small markets.

Inflation on other goods does eventually circle back to aviation. Largely a consequence of the Russian war in Ukraine, the fuel supply has dwindled which has increased the price to unprecedented levels. Oil prices have since lowered, but are still relatively high at well over $70 per barrel. Fuel prices are often one of the largest contributors to airfare prices as it is one of the only true variable costs an airline faces, and as long as prices remain high, airfares will likely remain high as well.

To some extent, the pricing issues facing passengers are caused directly by the airline intentionally raising prices simply to make more profit. Over the past several months, demand has only grown, and airlines have responded by raising prices to capitalize on the surge in travel demand. With many people starting to go on trips for the first time since the pandemic, prices often play a minimized role in travel decisions. Delta's recent earnings report revealed record earnings largely driven by highly gouged prices.

When Will Prices Go Back to Normal?

It is entirely possible that inflated flight prices are here to stay. Now, some really expensive flight pairs may generally see lower average prices once airlines return to full staffing and capacity. However, this is unlikely to happen until at least mid-next year. Delta, for example, has said that they expect a return to pre-pandemic service levels around the summer season of 2023.

INFORMATIONAL Inflation Info Informational Aviation Aviation Prices
Our Weekly Digest Straight to Your Inbox Subscribe to receive our weekly aviation newsletter to stay updated on industry news. No spam, no BS. Unsubscribe at any time.