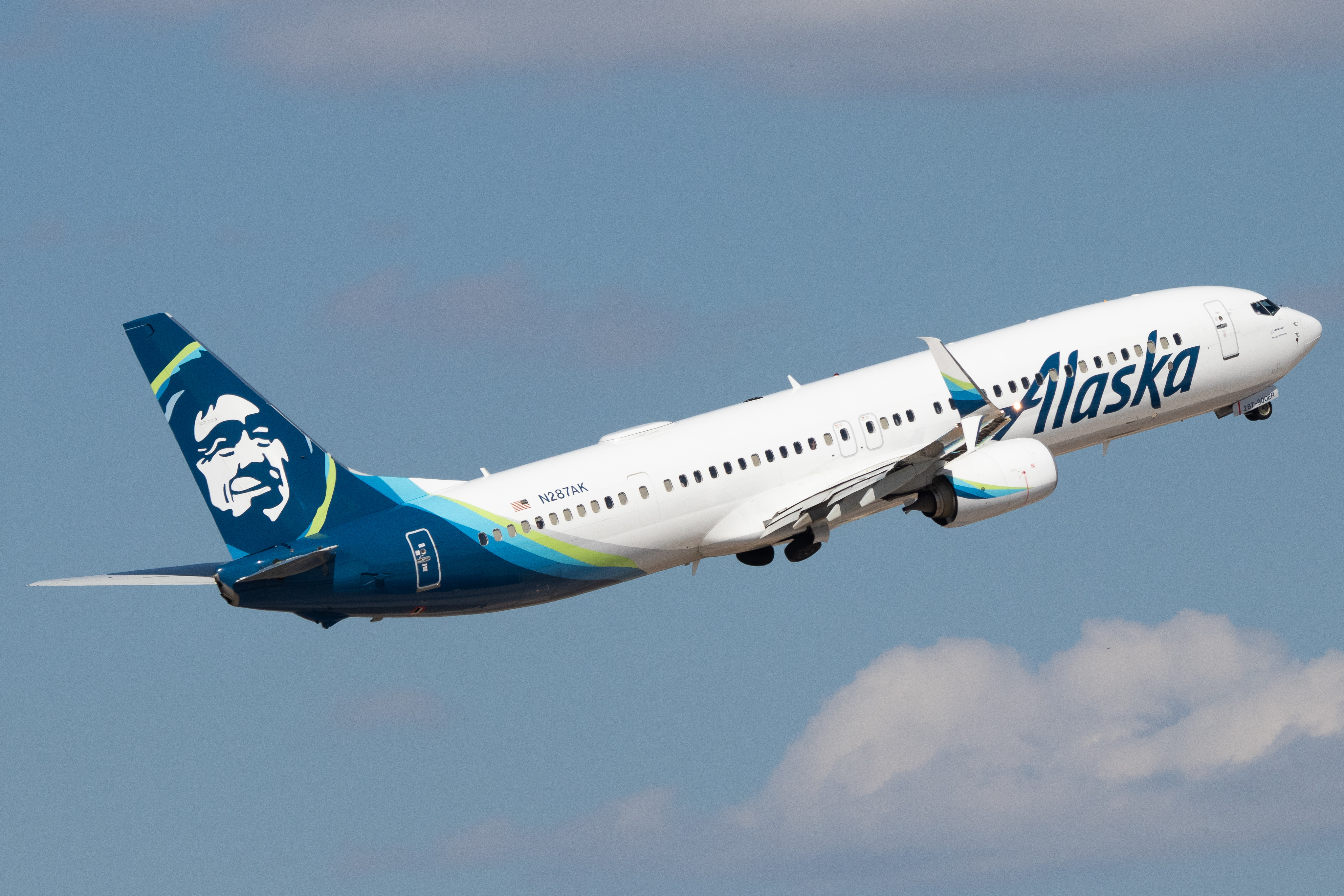 In a recent YouTube video to Alaska’s Mileage Plan Members, Alaska Airline’s CEO Ben Minicucci explained, “I’m deeply sorry.” Minicucci is referring to the disruptive flight cancellations that have been affecting over 4% of Alaska’s daily flight schedule since April of this year. The CEO explained that the cancellations have been caused in large part by the Nation’s worsening pilot shortage. Alaska began the month of April short of 63 pilots. The airline has made efforts to solve the problem by reducing its daily flight schedule by 2%, yet cancellations are still disrupting daily operations. Now, the airline is hiring an additional 50 pilots to aid in the shortage.

Many frequent flyers are surprised at the airline’s issues, in particular the customer service lines busy for upwards of 10 hours in some instances. Alaska has long been the top dog in consumer satisfaction. In 2019, the airline ranked number one among Traditional Carriers in the J.D. Power North America Airline Satisfaction Study. This ranking came as the airline’s twelfth straight victory in the study. Alaska maintained its reputation in 2021 placing second in the study, only losing to its competitor JetBlue Airways. Overall, Alaska Airlines, like many other carriers, is facing the effects of an ongoing pilot shortage compounded by rapidly increasing post-COVID demand—necessitating the cancellations. If the history of the airline tells us anything, however, Alaska Airlines could be well on its way to a full recovery by later this summer.

NEWS Alaskapilot shortagedemandcancellations
Our Weekly Digest Straight to Your Inbox Subscribe to receive our weekly aviation newsletter to stay updated on industry news. No spam, no BS. Unsubscribe at any time.