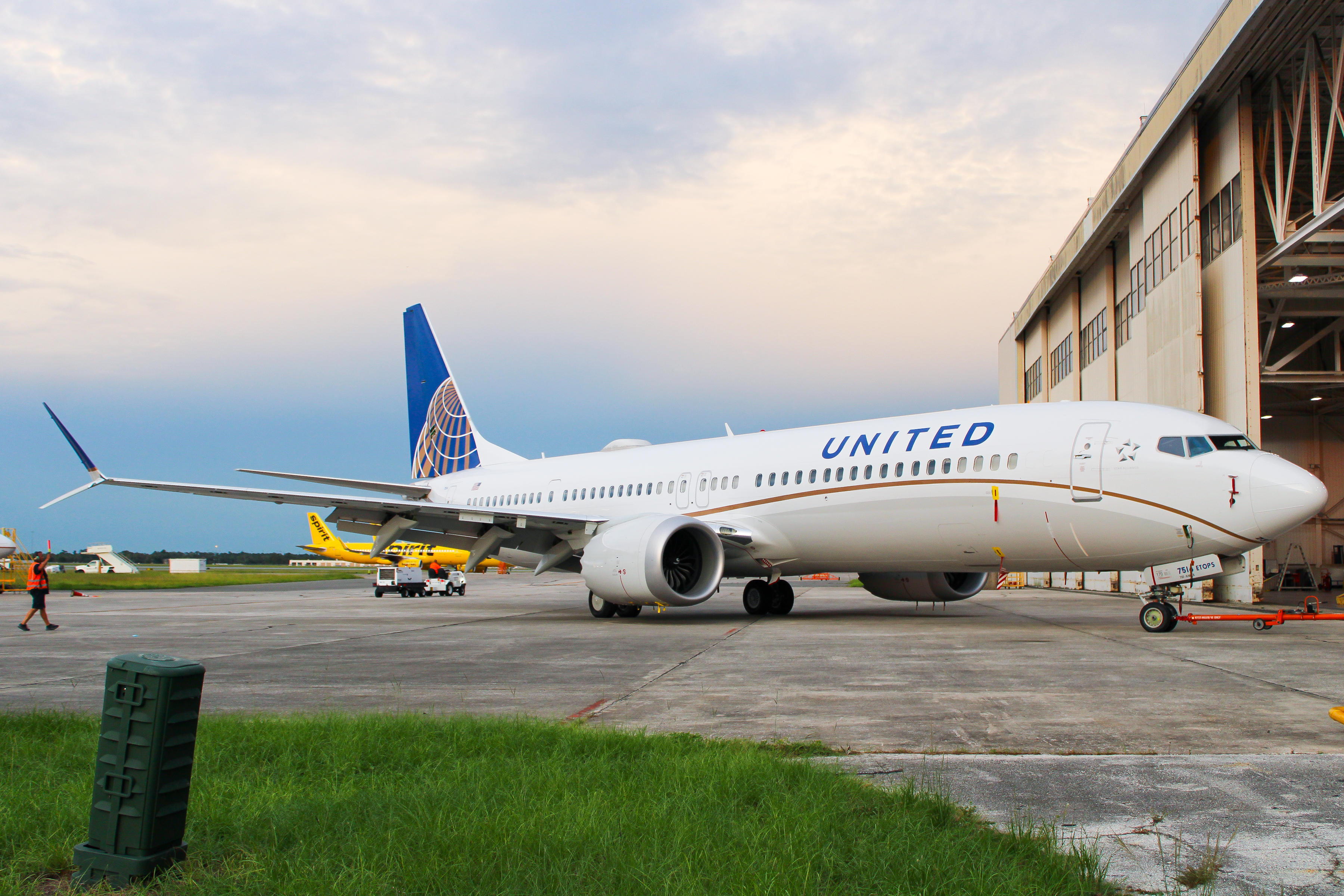 Tests for the recertification of the 737 MAX 8 have recently begun around the world, and for the first time since the aircraft was grounded over a year ago there was hope that the plane would be flying again soon. Things were looking up for Boeing and it seemed as if the plane would be airworthy soon. That all changed this morning, when a report from the U.S. House panel slammed both Boeing and the FAA for design failures and lack of oversight that resulted in the crash of two aircraft, killing over 300 people and the grounding of over 400 737 MAX 8s.

The House Transportation and Infrastructure Committee released a 245 page report on Wednesday, September 16, detailing several missteps from both Boeing and the FAA. The report states that the crashes "weren't a result of a singular failure, technical mistake, or mismanaged event, but on a horrific culmination of faulty technical assumptions by Boeing's engineers, a lack of transparency across Boeing's management, and grossly insufficient oversight by the FAA."

Five major issues were identified in the report, citing failures with the planes design, construction, and certification. This included the cost-cutting Boeing took in order to beat Airbus' a320NEO, as well as Boeing's decision to keep critical information from the FAA. The FAA was also called out for giving Boeing's employees the authority to oversee and monitor the project, as well for siding with Boeing and dismissing its own experts. The grounding of the MAX has cost Boeing over $19 billion.

Boeing has said it is making changes within the company, and the FAA has said they will be working with the House Committee to ensure the improvements identified will be made. In a statement, the FAA said "We are already undertaking important initiatives based on what we have learned from our own internal reviews as well as independent reviews of the Lion Air and Ethiopian Airlines accidents. The FAA continues to follow a thorough process, not a prescribed timeline, for returning the aircraft to service."

Several rule changes that would command MAX 8 design changes were proposed, changes that would have to be made before the MAX reenters service. The European Aviation Safety Agency is currently reviewing and analyzing reports from the aircraft's test flights that occurred earlier in the week. The U.S. is the only country so far to announce how the re-certification process is going, but the country's report will have an influence on other government agencies around the globe, likely resulting in an even longer delay in the aircraft's return.

ZeroAvia Makes History with Largest Hydrogen-Electric Powered Aircraft » Attending an Aviation University in the US: The Pros and Cons » TSA PreCheck vs CLEAR: Which is Better? »