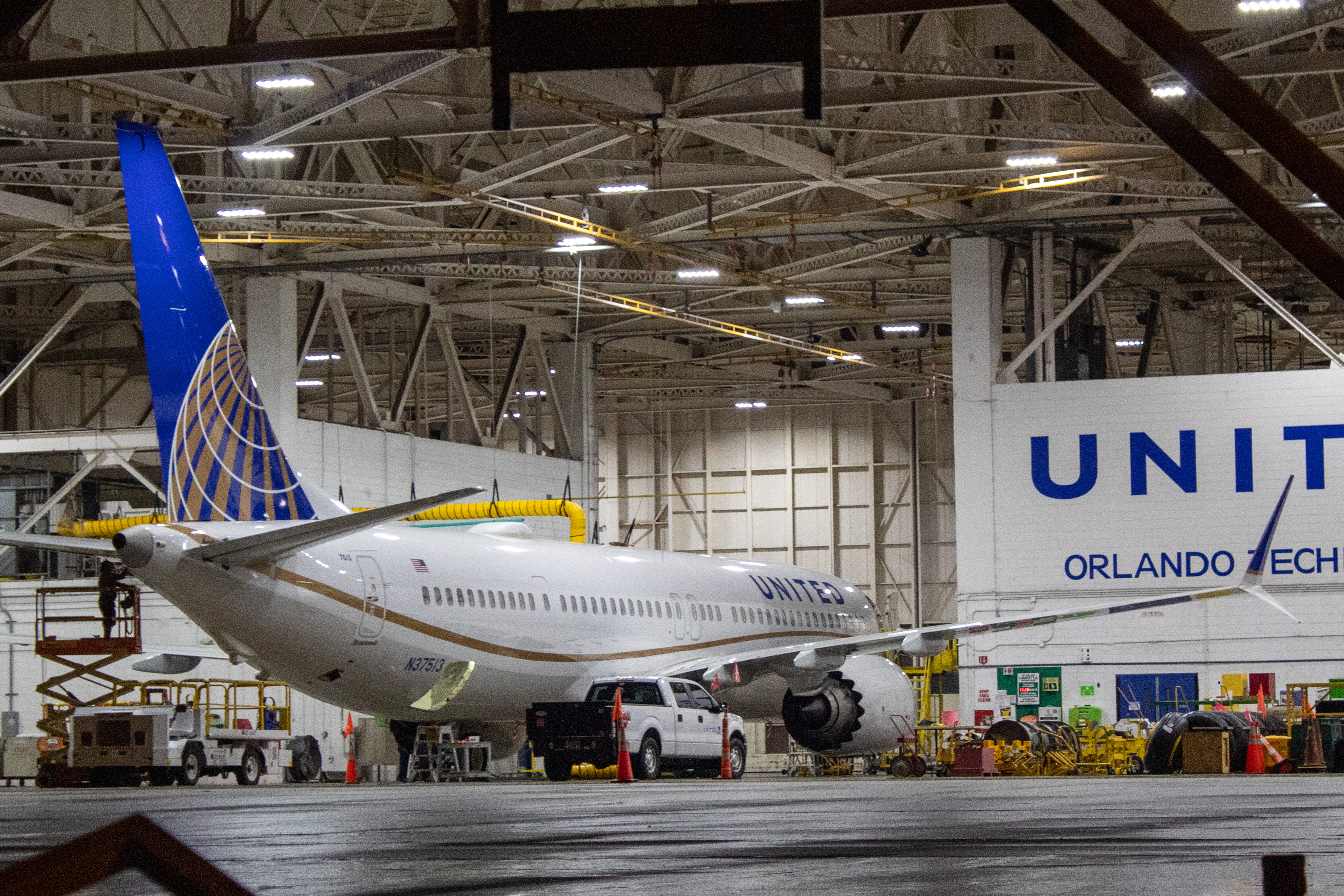 After determining that a fuel sealant was not applied during manufacturing, the FAA proposed inspections for 25 Boeing 737 MAX9 aircraft. The FAA says the issue applies to a total of 25 MAX9 aircraft. These 25 aircrafts belong to various airlines:

These 25 aircraft had been delivered to the respective airlines between April 2018 and February 2019.

According to the FAA, the fuel sealant is intended to act as a "fuel barrier" on "blowout" doors. A missing sealant could result in an unintended drain path allowing fuel to come into contact with the engine in the event of a substantial fuel leak from the wing box. This could result to a large fire. The FAA intends to require a fluid seal contact inspection and a detailed inspection for the missing sealants on the blowout door and apply the sealant if deemed necessary.

NEWS 737 MAX9 737 MAX9 Aviation FAA Plane
Our Weekly Digest Straight to Your Inbox Subscribe to receive our weekly aviation newsletter to stay updated on industry news. No spam, no BS. Unsubscribe at any time.