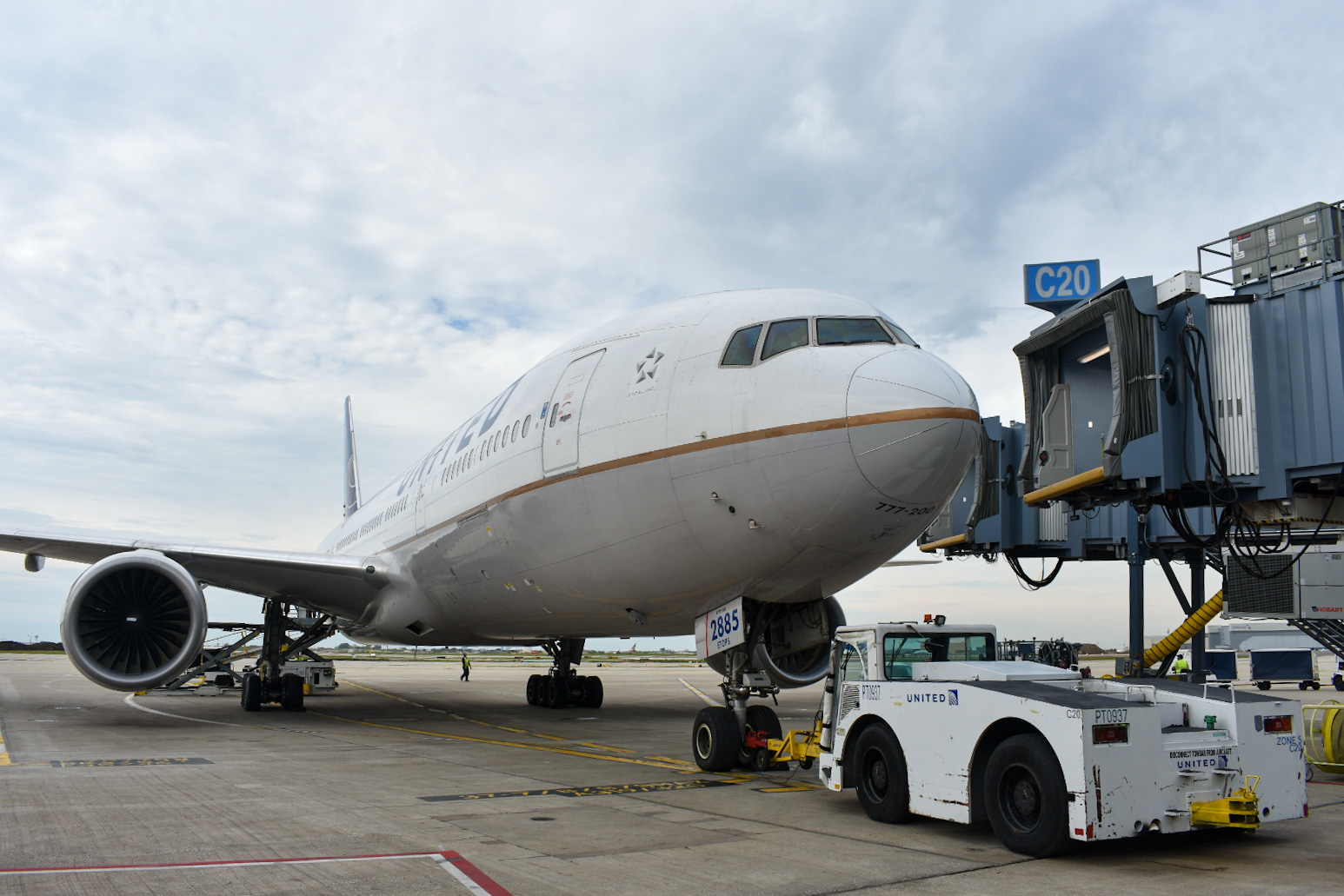 BY DANIEL MENA 710d AGO 0 COMMENTS

Following yesterday's incident, where a United Airlines Boeing 777 suffered an engine failure after departure from Denver, the FAA declared that all Boeing 777s equipped with Pratt & Whitney PW4070 engines would be grounded until further notice. This would allow for a more thorough investigation in the matter whilst ensuring the safety of passengers on these aircraft.

Yesterday's incident occurred aboard N772UA, one of United's domestically-configured 777-200s. These aircraft are not extended range and are usually utilized on United's domestic high-capacity routes, such as SFO-ORD, LAX-ORD, IAH-DEN, and DEN-HNL (the route in which UA328 was flying yesterday). United's 777-200, contrary to their 777-200ER, feature 28 business class seats in a 2-4-2 configuration. Even-numbered rows are facing backward, providing window seats an unobstructed view of the engine, specifically that in which the failure occurred.

A few hours ago, United Airlines released a statement, stating that "out of an abundance of caution, [the airline] is removing 24 Boeing 777 aircraft powered by Pratt & Whitney 4000 series engines from [their] schedule." The airline also assured the public of its increased safety precautions around similar aircraft that are in service. They are working closely with the FAA and NTSB to "determine any additional steps that are needed to ensure [their] aircraft meet [their] rigorous safety standards and can return to service."

The FAA issued a directive today as well that ordered the care given to the maintenance inspection of these aircraft to be heightened. Specifically, the FAA cites the "hollow fan blades that are unique to this model of engine" as the reason for the attack.

More information will be released when it becomes available.

NEWS United United Airlines Denver Boeing 777 Grounding FAA
Our Weekly Digest Straight to Your Inbox Subscribe to receive our weekly aviation newsletter to stay updated on industry news. No spam, no BS. Unsubscribe at any time.