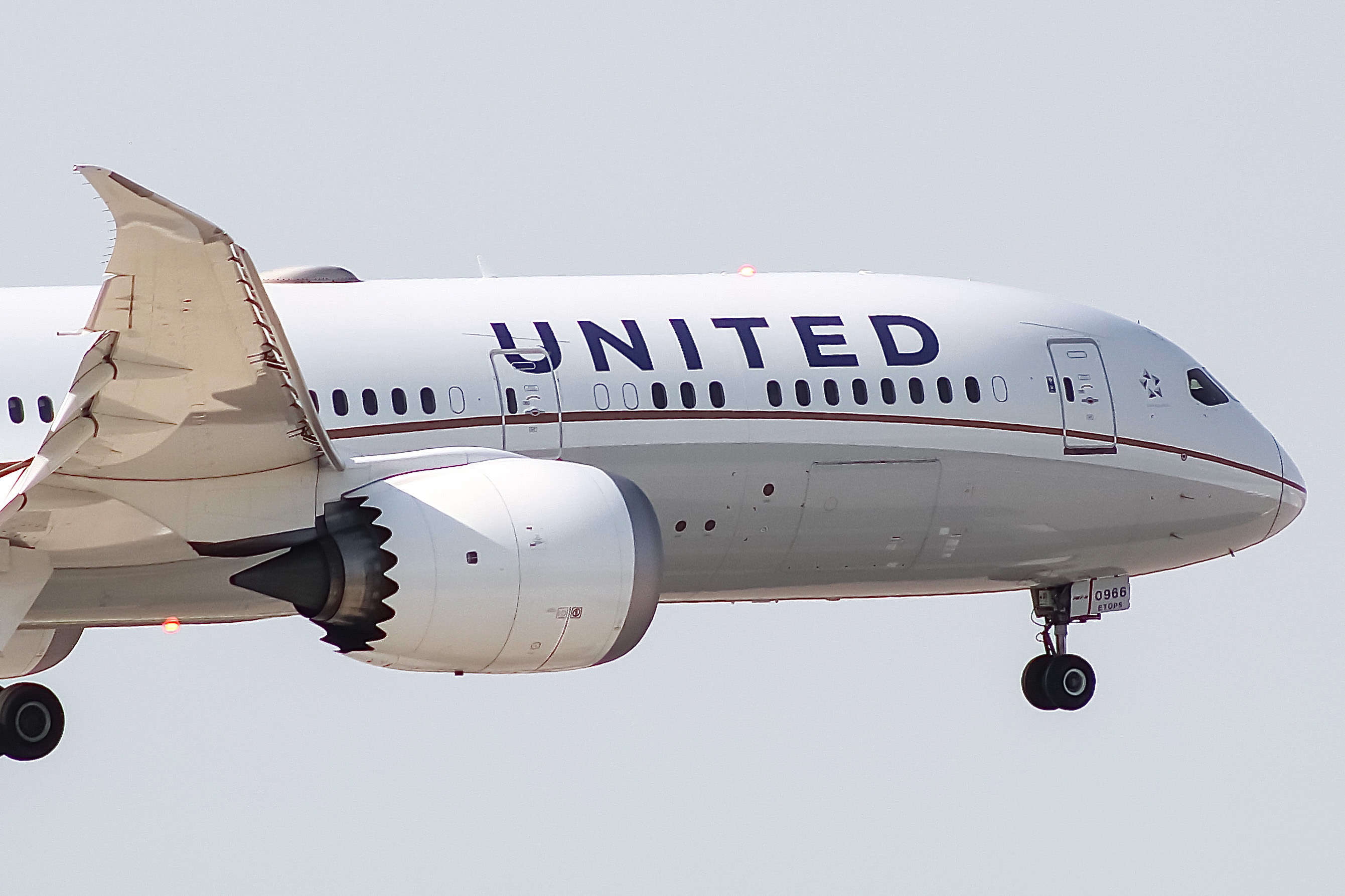 On Thursday, the United States Department of Transportation granted an equivalent amount of slots to Delta Air Lines and United Airlines in order to facilitate both carriers and their desired South African expansion. This announcement comes after a significant battle for slots in South Africa between the two carriers.

Since United's announcement, the battle for more slots between the two carriers has been fierce, as the resulting outcomes could either be four weekly slots for one airline or two weekly slots for each airline. According to One Mile at a Time, a central aspect of United's argument was the demand fulfilled as a result of its potential South African operation, noting that, "Between the Newark and Washington routes, United would provide nonstop or one-stop service for 93% of demand from the United States to South Africa." According to Airspace Africa, in its filing to the Department of Transportation, Delta stated, "The math is simple: United has been awarded 10 frequencies for South Africa service, Delta only seven. Approving Delta’s application enhances competition, and thus consumer benefits, whereas approving either of United’s proposals would perpetuate an imbalance in South Africa flying or result in a United monopoly in serving Cape Town nonstop from the US/"

However, the airline industry was in for a surprise when the DOT revealed its decision.

A Win-Win Scenario for Both?

After carefully observing the legal battle between two of the largest airlines in the United States, the Department of Transportation successfully negotiated with the South African government to allocate two additional weekly slots for U.S carriers to utilize. This would bring the total number of available slots to six weekly, which could then be equally distributed to the two carriers.

Since the South African Government still has to formally approve this new proposition, the flights are not officially on sale yet. But all signs are pointing toward a quick and efficient approval process.

The new proposition by the Department of Transportation to provide three weekly slots to both Delta and United for them to utilize on their new Cape Town services is certainly a "win-win" for both carriers.

The prolonged legal process which has ensued for some time is an excellent reminder of how international affairs and regulations are critical in the airline industry. Without the negotiating efforts of the Department of Transportation, it would have been unlikely for the South African government to provide more slots to these carriers.

NEWS South AfricaDeltaUnitedAviation'AviationAviation NewsNewsPhotographyCape TownPhotographyNewarkWashington D.C.AeroXplorerDOTGovernmentInternational AffairsAviation Daily
Our Weekly Digest Straight to Your Inbox Subscribe to receive our weekly aviation newsletter to stay updated on industry news. No spam, no BS. Unsubscribe at any time.