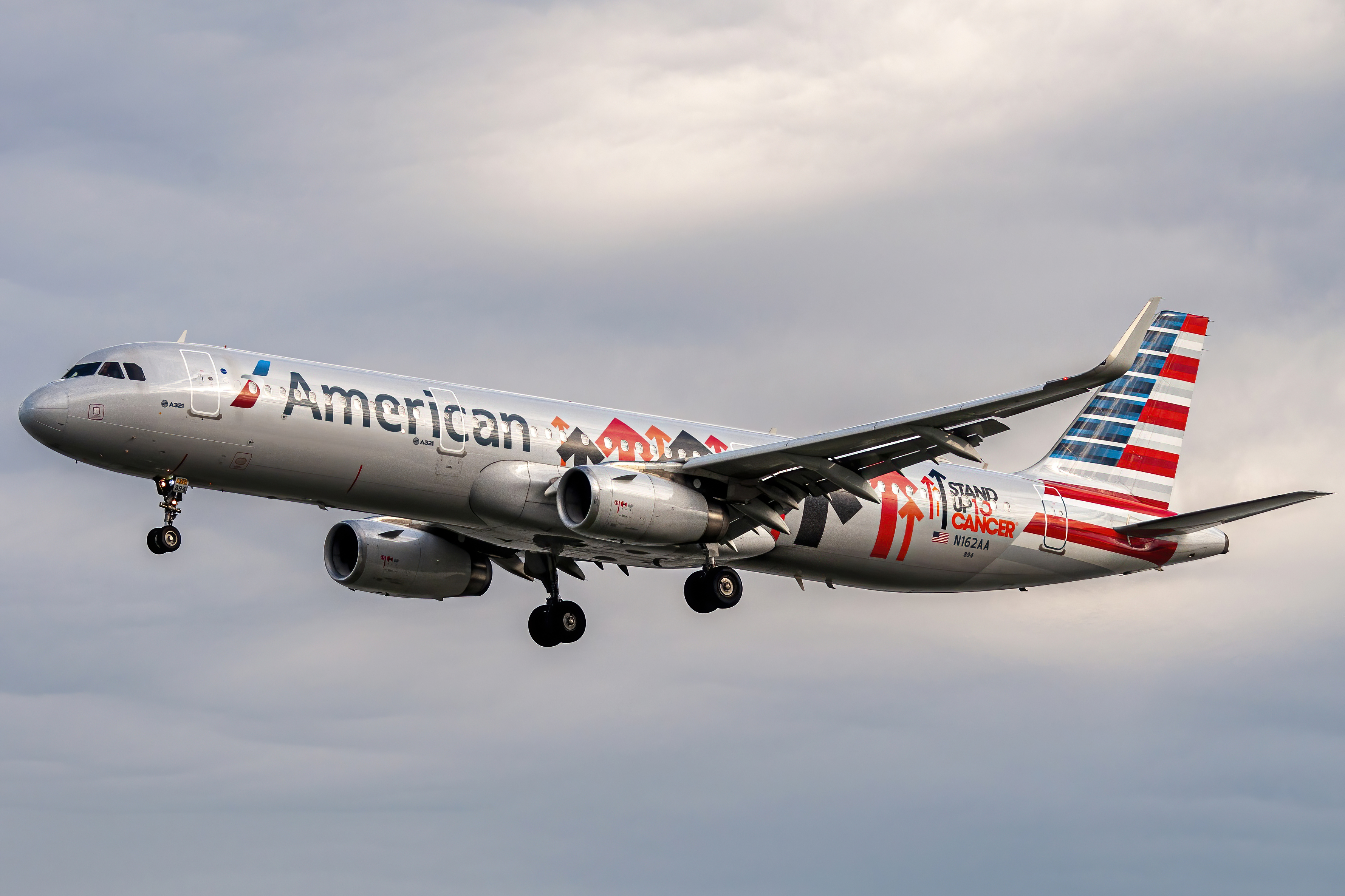 BY JOSHUA KUPIETZKY 533d AGO 0 COMMENTS

American Airlines has activated its disaster response giving platform following the devastating weather that has impacted millions in the United States. American is a long-standing partner of the Red Cross and donates at least $1 million annually. The airline is among 20 or so large businesses that regularly donate to causes such as these.

While aid can come in many forms, in this case, American Airlines is asking all customers to donate money to the Red Cross. American is even giving incentives to encourage donations; AAdvantage members can earn 10 miles for every dollar donated to the Red Cross with a minimum $25 donation until February 28, 2021.

As winter storms continue to impact the United States, American Airlines has placed travel alerts for 60 airports. Those alerts include airports affected by Winter Storms Uri and Viola and allow for increased travel flexibility. Passengers may change their trip with little to no change fee. This varies slightly between airports.