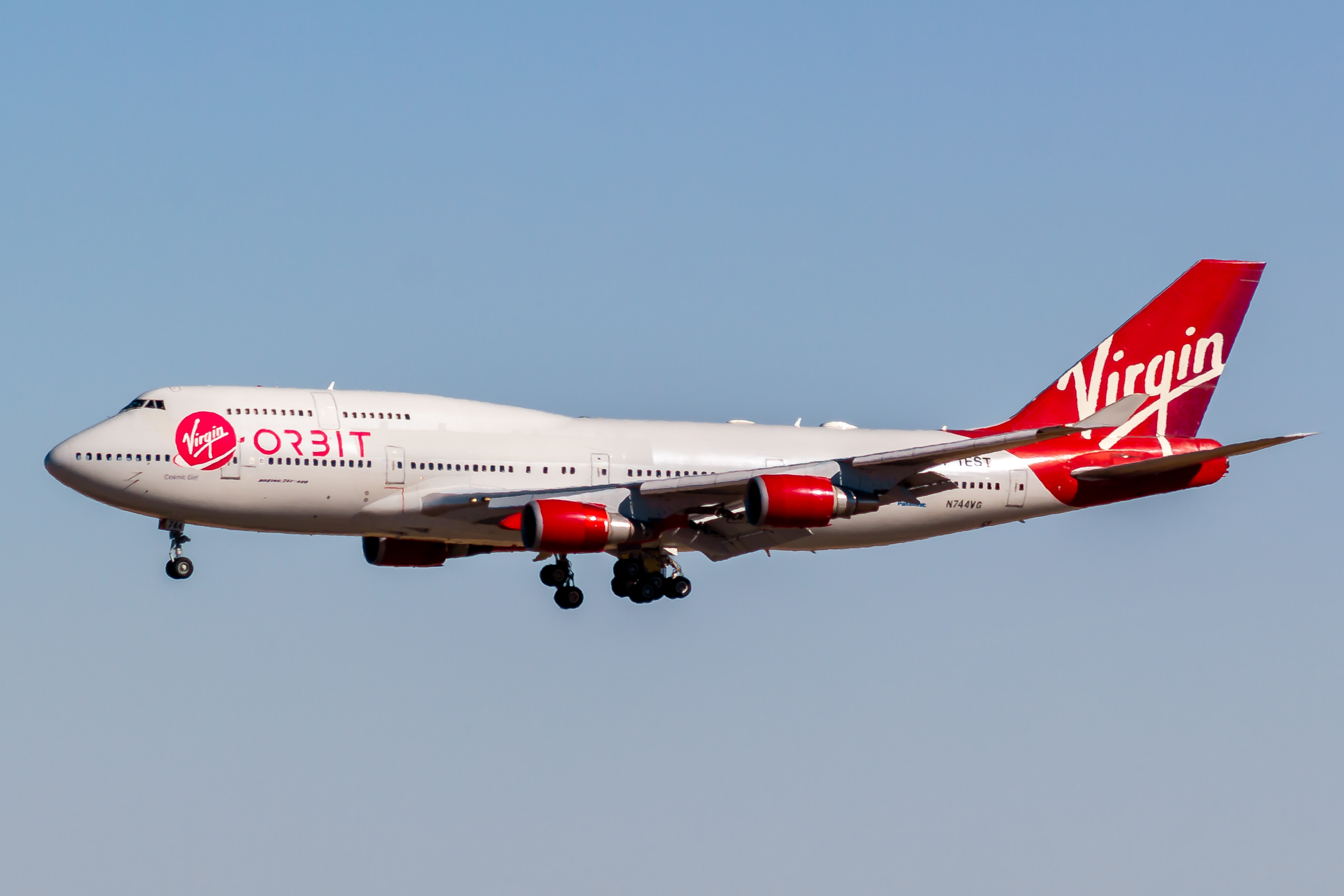 There has been a lot of talk recently about Elon Musk's new Starship Rocket with it taking multiple test flights in recent months. Musk's dream is to eventually use this rocket for travel within Earth along with travel to other planets. But the real question is, will it ever be able to replace air travel?

First, we must look into the risk factors of air travel and space travel. In 2019, 38.9 million flights occurred around the world with 4.5 billion people flying. For spaceflight numbers, we really have to look at the entire history of spaceflight before we can compare it to air travel. Only 556 people have gone to space since the first person entered space back in 1961. Out of that number, 19 people have died in space. That results in a 3.4% chance of death. In 2019, 289 people died due to air travel disasters leaving the chance of death in air travel at 0.00000642%.

As of now, air travel is definitely the safer option, but as time goes on, space travel will become safer and safer which will lead to most likely the same rate of success for space travel as for air travel.

Right now, there are multiple companies looking to make space travel more affordable and more consistent than it is right now. Elon Musk, the second richest man in the world and the founder of SpaceX, is currently developing a rocket he calls starship. His hopes are to one day make a launch cost only 2 million dollars with a 100% reusable rocket.

This new rocket will be capable of landing and taking off again in just 90 minutes. Currently, the rocket has yet to land successfully and is still awaiting the first flight of the Super Heavy booster. So when exactly will this rocket be able to work for travel? Well, SpaceX is currently focusing on getting humans to Mars before anything else but probably by 2030, we will see the first flight with travelers on it going to somewhere within the earth.

There are also other companies working to make space travel for normal people. Currently, Richard Branson's company Virgin Galactic is flying tourist flights high up in the atmosphere near space and hopes to someday be able to go up into space to be able to travel across the world. Another company is run by Jeff Bezos, the CEO of Amazon. His company will eventually have a rocket that can take humans to the moon. He does not plan on travel within our own planet.

Air travel is definitely something that will be around for a long time, but when will it be overtaken by space travel. Once again we must look at the numbers. The Airbus A350-1000XWB can fly from New York to Singapore in just under 19 hours. Elon Musk hopes that his starship rocket can do the same thing in 90 minutes. So why aren't we looking into this already? Well, here are the factors for these two machines:

SpaceX's Starship rocket will be able to carry 1,200 Tons of Liquid Oxygen (LOX) and Methane. Just the Liquid oxygen alone would cost about $44,423 dollars based on how much NASA paid for LOX when flying the Space Shuttle. Methane costs would be about $1,620,000 for one launch. According to Elon Musk and SpaceX, producing the prototype of the Starship rocket, currently at a cost of $15 million. (All of these numbers are estimates because SpaceX is a private company therefore they do not release any statements about their spending.)

To sum it all up, the Starship will eventually become the best mode of transportation over time because it can get people places easier and faster. The only real reason we are not using it already is that there is no demand. If there was no demand for air travel, there would definitely be a lot less oil drilling. That is the same thing with LOX and Methane. If we needed those gasses in everyday life, people would spend fortunes just to get the substances. So really eventually, in the next 50 or so years, the world will use space travel. But just not yet.