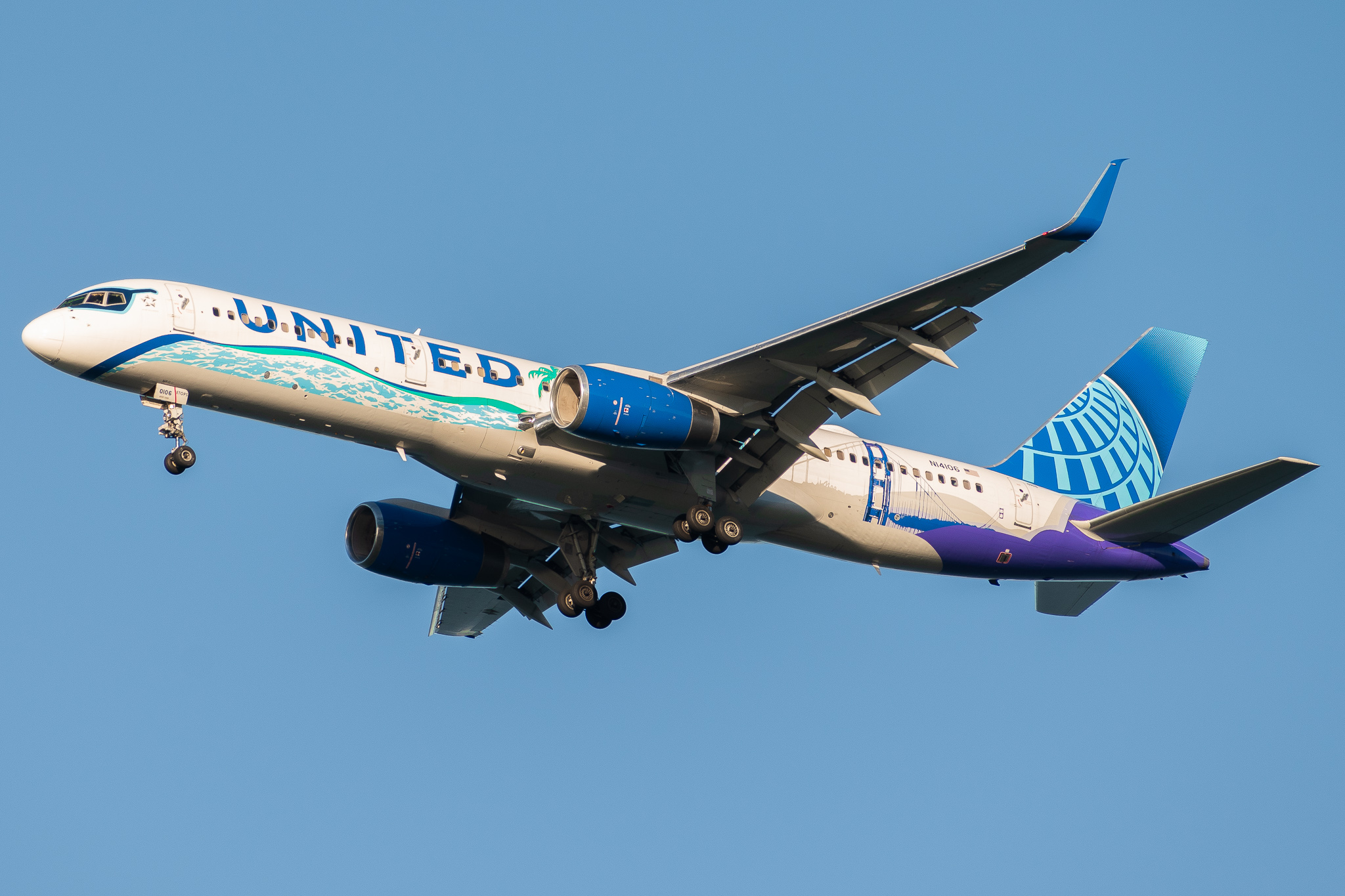 What is Sustainable Aviation Fuel (SAF)?

What is Sustainable Aviation Fuel (SAF)?

BY DANIEL MENA 207d AGO 0 COMMENTS

As the aviation industry advances in technology, many airlines have made it a priority to reduce their environmental footprint. One way they are doing so is by introducing Sustainable Aviation Fuel into their operations.

A Sustainable Aviation Fuel (SAF) is a biofuel that works the same as jet fuel, but with a much lesser environmental impact. Resources include corn grain, oilseeds, algae, and certain crops grown especially to produce SAF. As the newfound aviation fuel's resources are mainly produced using agricultural methods, the transition from conventional jet fuel will provide farmers with another potential market to sell their crops, positively affecting the economy as well.

Due to the lesser aromatic components of the fuel, Sustainable Aviation Fuel is also designed to ignite better in aircraft jet engines. This not only reduces the environmental impact of SAFs, but also improves performance and efficiency in aircraft that use it.

Recently, United Airlines operated its first flight with 100% Sustainable Aviation Fuel. The flight was operated between Chicago O'Hare Airport and Washington Reagan Airport utilizing a Boeing 737 MAX 8. The MAX is already marketed for its increased fuel efficiency and versatility in the sky, but equipping the plane with SAF added to its environmental appeal. The flight was completed successfully, and United is now looking at more ways to integrate SAF into its daily operation.

INFORMATIONAL Sustainable Aviation FuelSAFEnvironmentEnvironmental Impact
Our Weekly Digest Straight to Your Inbox Subscribe to receive our weekly aviation newsletter to stay updated on industry news. No spam, no BS. Unsubscribe at any time.