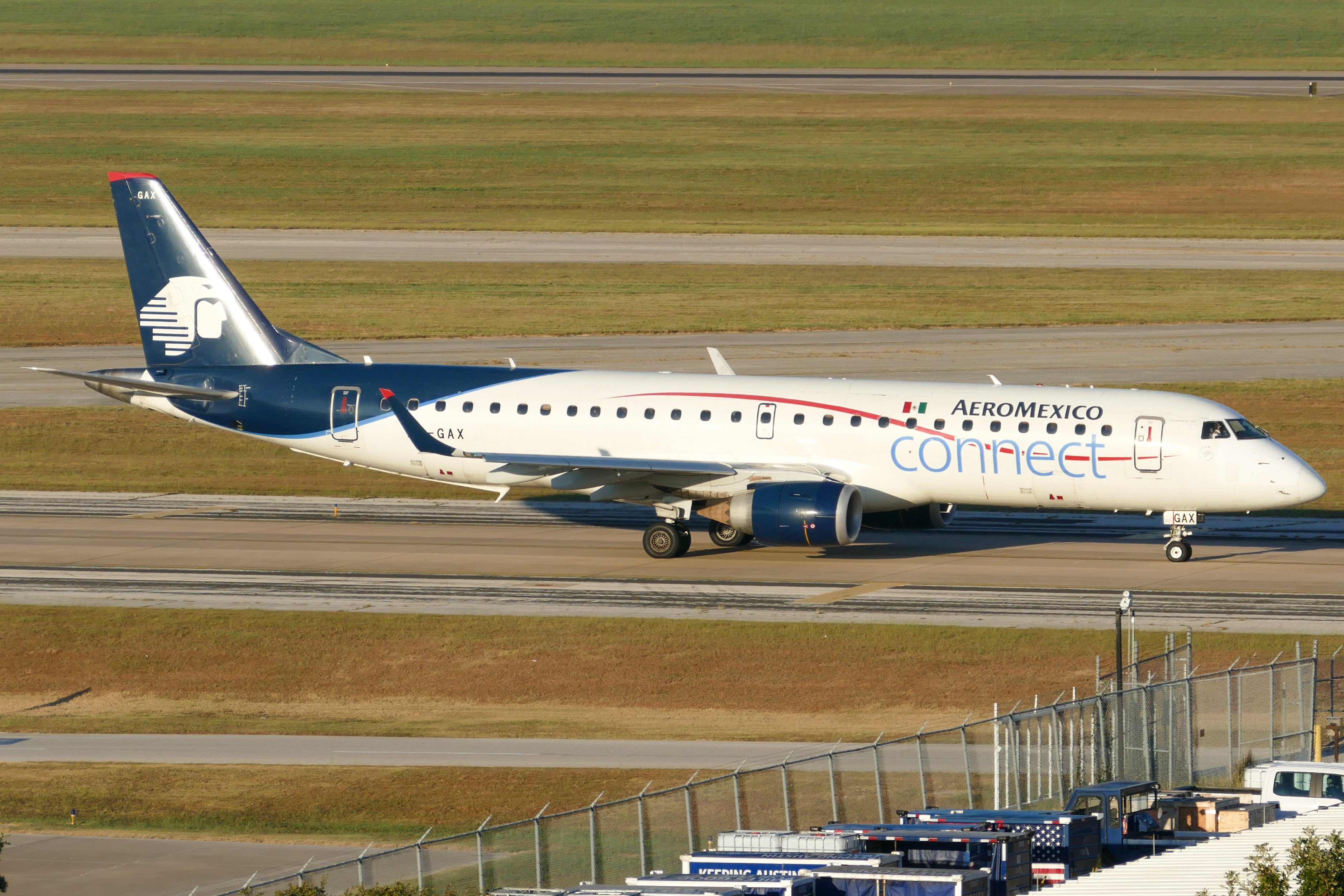 Two aircraft were shot at this morning following the arrest of a local drug cartel leader in Mexico.

An Aeromexico Connect Embraer E190 was on the runway of Culiacan International Airport (CUL) when shots were fired at the aircraft. The Sinaloa cartel is suspected to be responsible for the shots following the arrest of local drug lord Ovidio Guzman, son of "El Chapo" Guzman.

Ovidio Guzman, leader of the Sinaloa Cartel, was arrested Thursday morning by the Mexican Army and transported to Mexico City. This arrest sparked outrage among the cartel, putting the Mexican state of Sinaloa in a state of chaos. The government has requested people stay in their homes following the shooting.

The events have also led to the closing of at least three airports in the area: Culiacán International (CUL), Mazatlán International (MZT), and Los Mochis International (LMM). With around 44 flights to these airports on Thursday, the closure has led to numerous canceled flights from multiple carriers including Aéreo Calafia, American Airlines, Aeromexico, Alaska Airlines, Viva Aerobus, and Volaris.

Viva Aerobus stated:  "In view of the blockades and events reported today in the cities of Culiacan and Mazatlan, for the safety of users and personnel involved in the operation, the competent authorities have decided to close both airports temporarily. We will be sharing updates on these closures, as well as the effects on our flights."

The two targeted aircraft were a Mexican Airforce Boeing 737-800 registered as FAM-3526 — which was landing at Culiacan during the shooting — and an Aeromexico Connect Embraer E190 registered as XA-ALW. Passengers on board the Embraer were seen to have crouched on the floor as shots were being heard.

Aeromexico said in a statement: "This morning, we detected a bullet hole in the fuselage of an Embraer E190 aircraft that was ready to operate the flight AM165 on the route Culiacán-Mexico City. The flight was canceled for safety reasons. The plane never began its departure. After this incident, all safety protocols were activated, we informed the authorities, with whom we will coordinate the investigations. The clients and employees are safe."