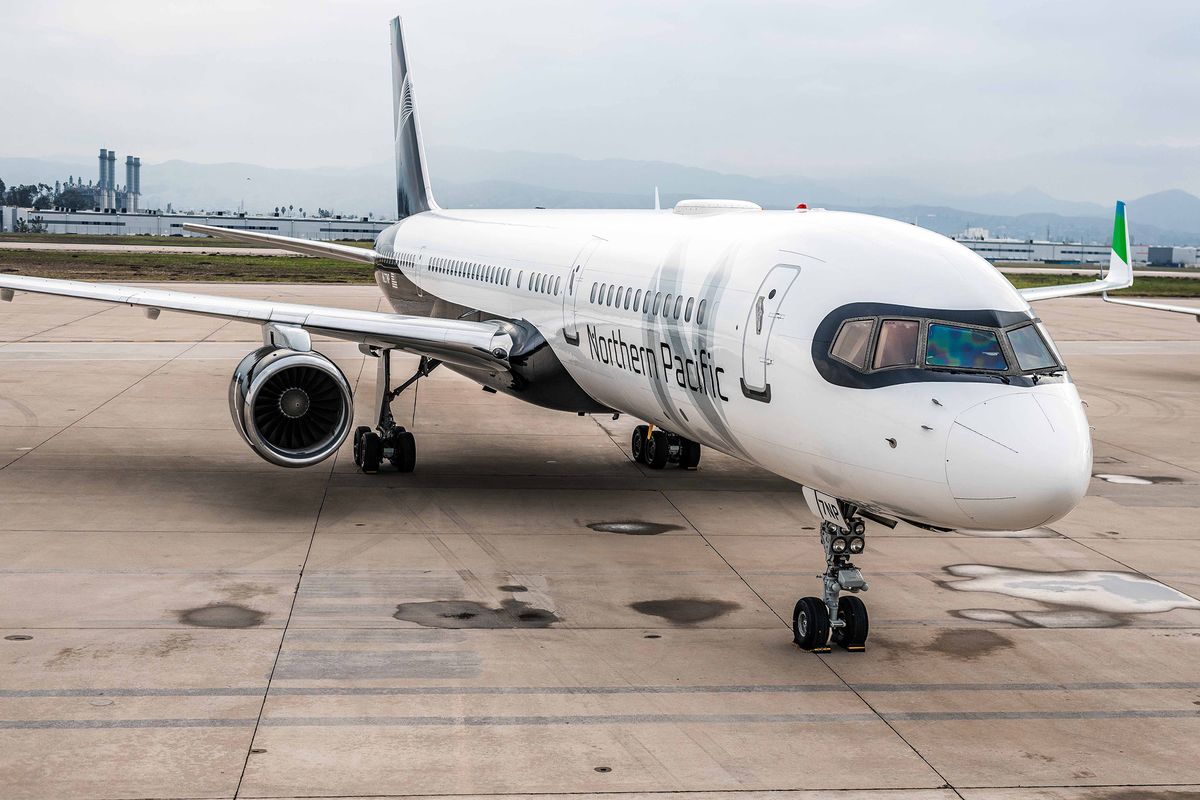 Alaska-based startup Northern Pacific is expected to receive 50 aircraft in just four years. Though not for certain, these aircraft will likely all be Boeing 757s. The ambitious upstart is expected to make $1.3 billion in revenue and $120 million in profit in 2026. These figures are planned to be achieved through low costs, as Northern Pacific plans to offer 25% lower fares between the United States and Asia.

Northern Pacific models itself after airlines such as Icelandair, Copa Airlines and PLAY. Each of these carriers are headquartered in countries with small populations, but they connect passengers to different countries with convenient stops at hubs. These airlines combine many spoke destinations via a main gateway that handles the majority of their flights. Northern Pacific aims to do this using Anchorage as its hub and to promote stopovers in Alaska to increase tourism as these other, similar carriers do for their hub destinations.

The aircraft of choice for Northern Pacific is the Boeing 757-200. This will likely serve South Korea and Japan from Anchorage, which is within the aircraft's maximum range. According to the airline's website, it will link these destinations to cities in Florida, Nevada, California and New York. These aircraft are appealing due to the lower price to acquire them, as they are widely available and have decent ranges. The downside of the aircraft is its lower fuel efficiency and higher maintenance costs.

Northern Pacific has already acquired four Boeing 757-200s, two acquired in 2021 and two in March 2022, all formerly American Airlines jets. The airline's "launch fleet" will consist of 13 Boeing 757-200s, including six former United aircraft and three from Icelandair, with another 757 expected from Icelandair in 2023. By 2026, the airline expects to have 50 aircraft. 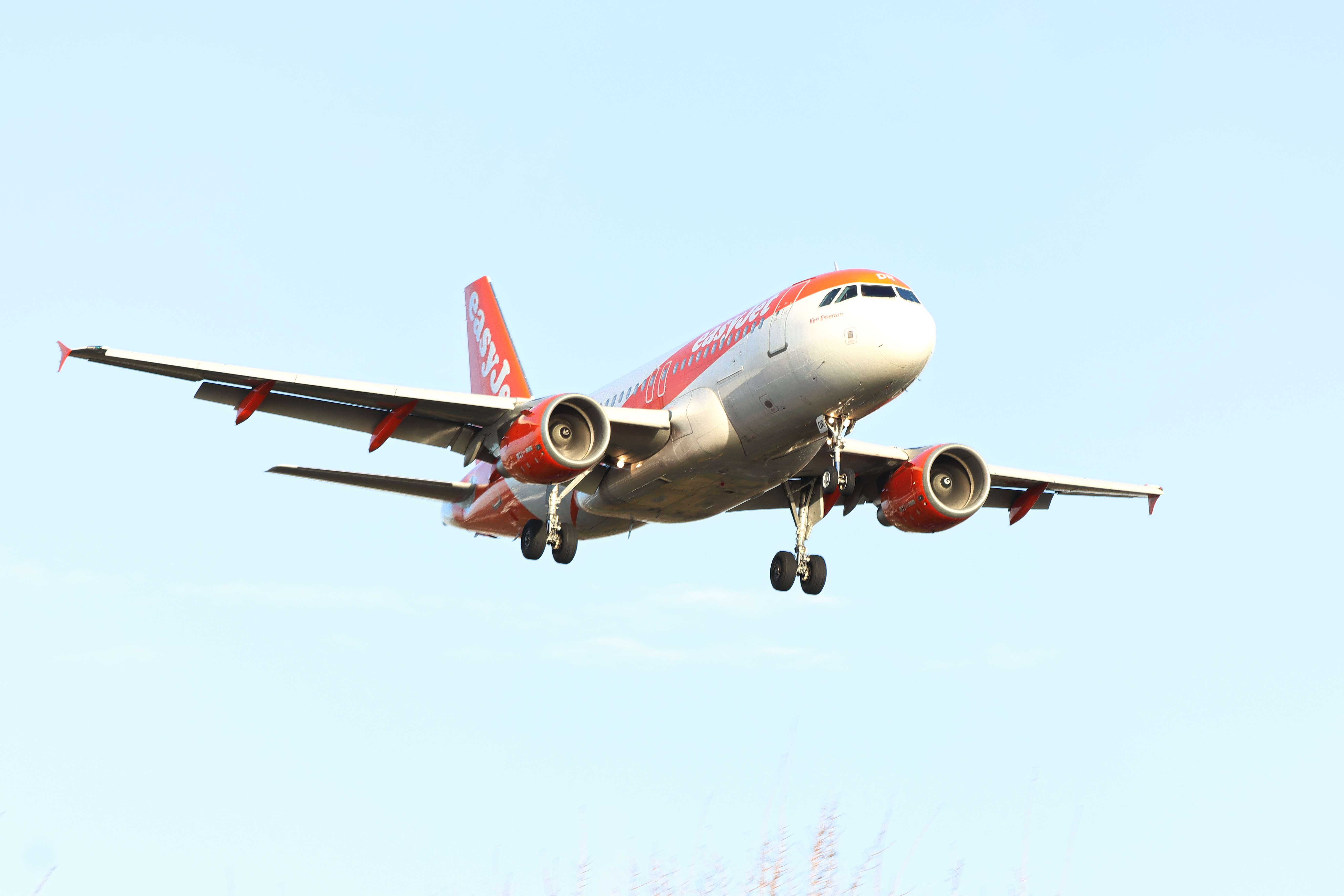 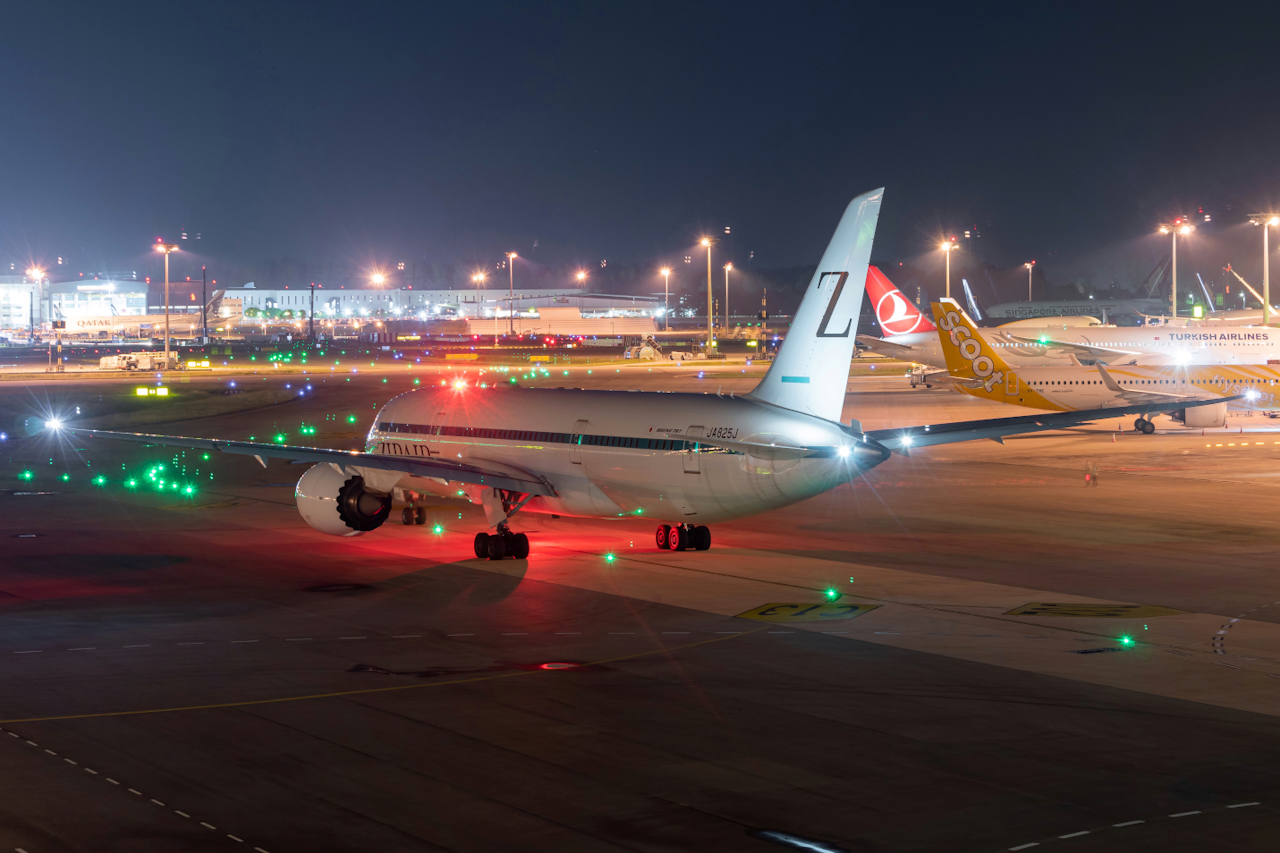 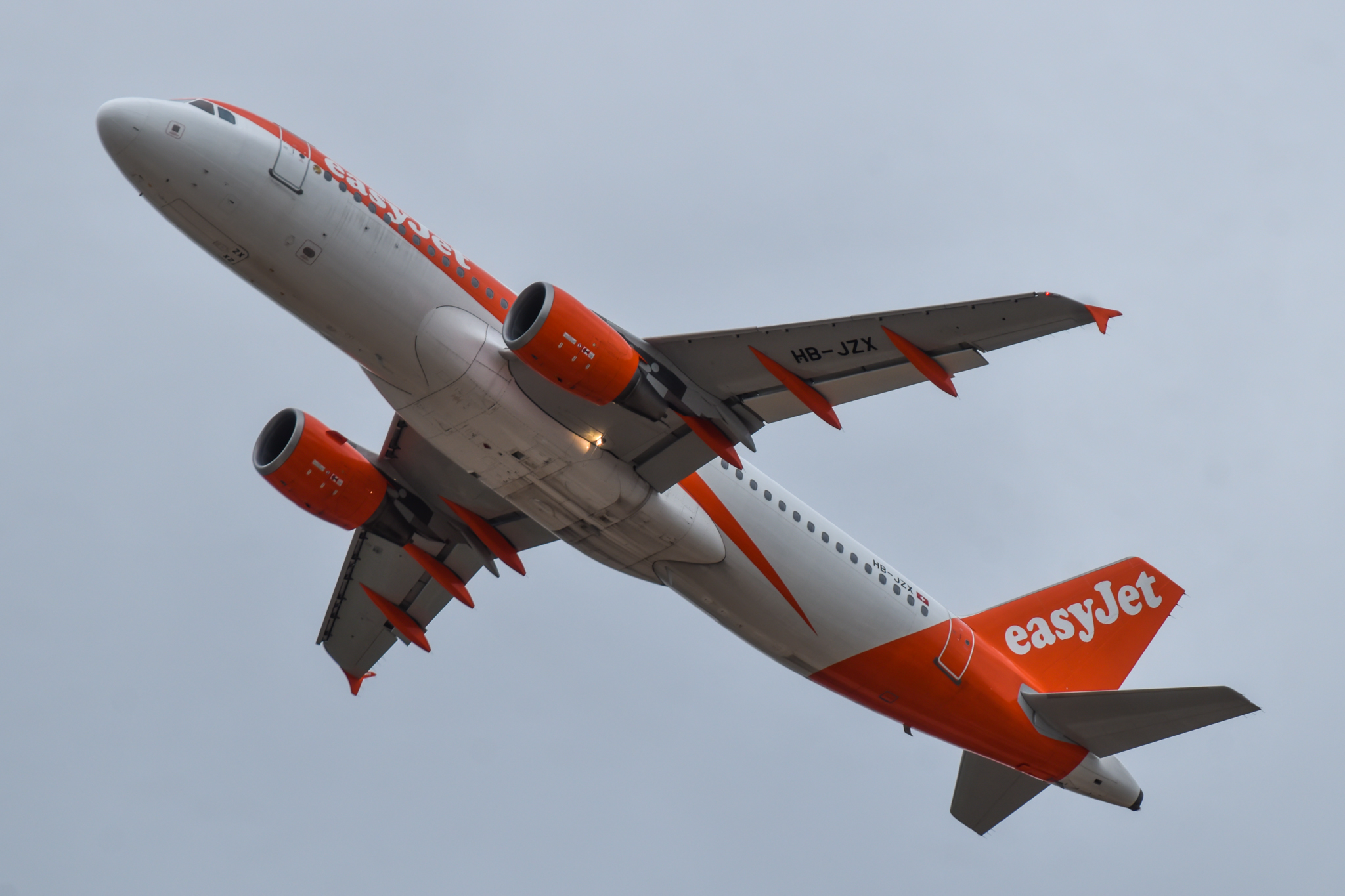