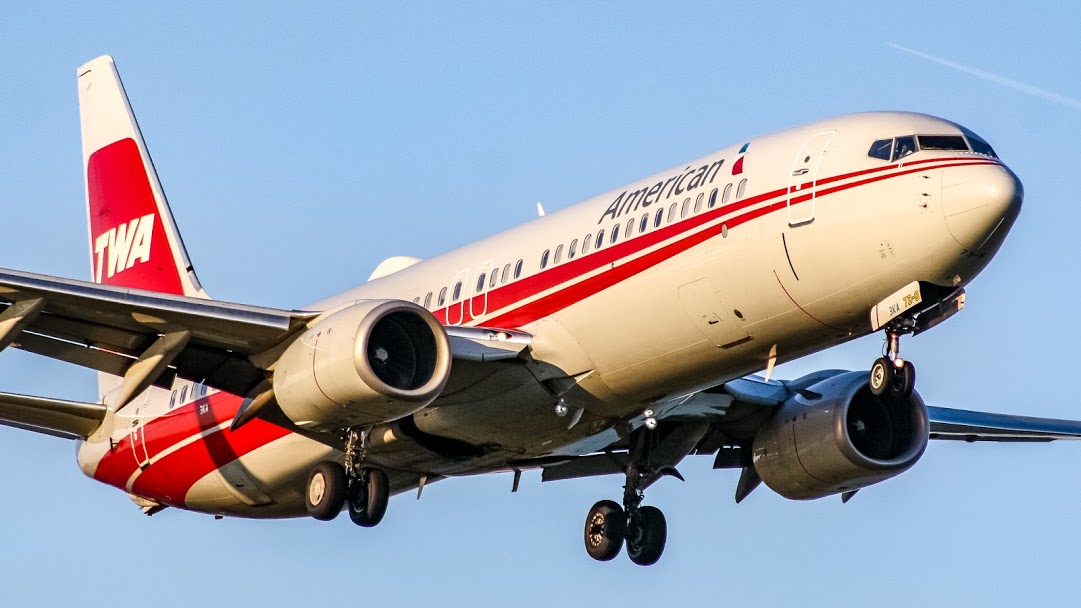 After a meeting with Steven Mnuchin, the United States Secretary of Treasury, Donald Trump and his administration have released an financial aid package that includes the larger airlines repaying loans with interest after the pandemic is over.

Since the COVID-19 pandemic began, airlines have been struggling to stay afloat, as passenger demand has been diminishing greatly. These airlines have been forced to cut flights, greatly decreasing revenue. Many airlines have even been prompted to retire their aircraft early, as the idea of paying for maintenance of grounded aircraft has been unfavorable to airline executives.

In response, Donald Trump met with Steven Mnuchin this weekend and finalized a plan that would provide financial aid to U.S. airlines impacted by the virus. These packages are mainly planned to be used for payroll assistance, as airlines have many employees that continue to work throughout the pandemic. The largest U.S. airlines, some of which planned to be given billions of dollars in payroll assistance, would have to pay back 30 percent within the next five years, with light interest. Loans given under 100 million dollars (mostly to smaller airlines) do not have to be repaid. So far, the U.S. government has already received 230 applicants for this financial aid grant.

This aid package is part of a much larger, $2 trillion federal stimulus bill includes grants dedicated to payroll assistance: $25 billion to passenger airlines, $4 billion for cargo airlines, and $3 billion for airline contractors, such as Swissport. On top of this, $29 billion is planned to be used for airline loans and $10 billion is allocated for airports.

Donald Trump plans to meet with airline executives this weekend to discuss specifics about the amount of pay to each airline. More information will be released as it becomes known.

Textron Soars in Q4 Performance » TSA PreCheck vs CLEAR: Which is Better? » Attending an Aviation University in the US: The Pros and Cons »

NEWS coronavirus covid-19 trump treasury financial aid finance
Our Weekly Digest Straight to Your Inbox Subscribe to receive our weekly aviation newsletter to stay updated on industry news. No spam, no BS. Unsubscribe at any time.