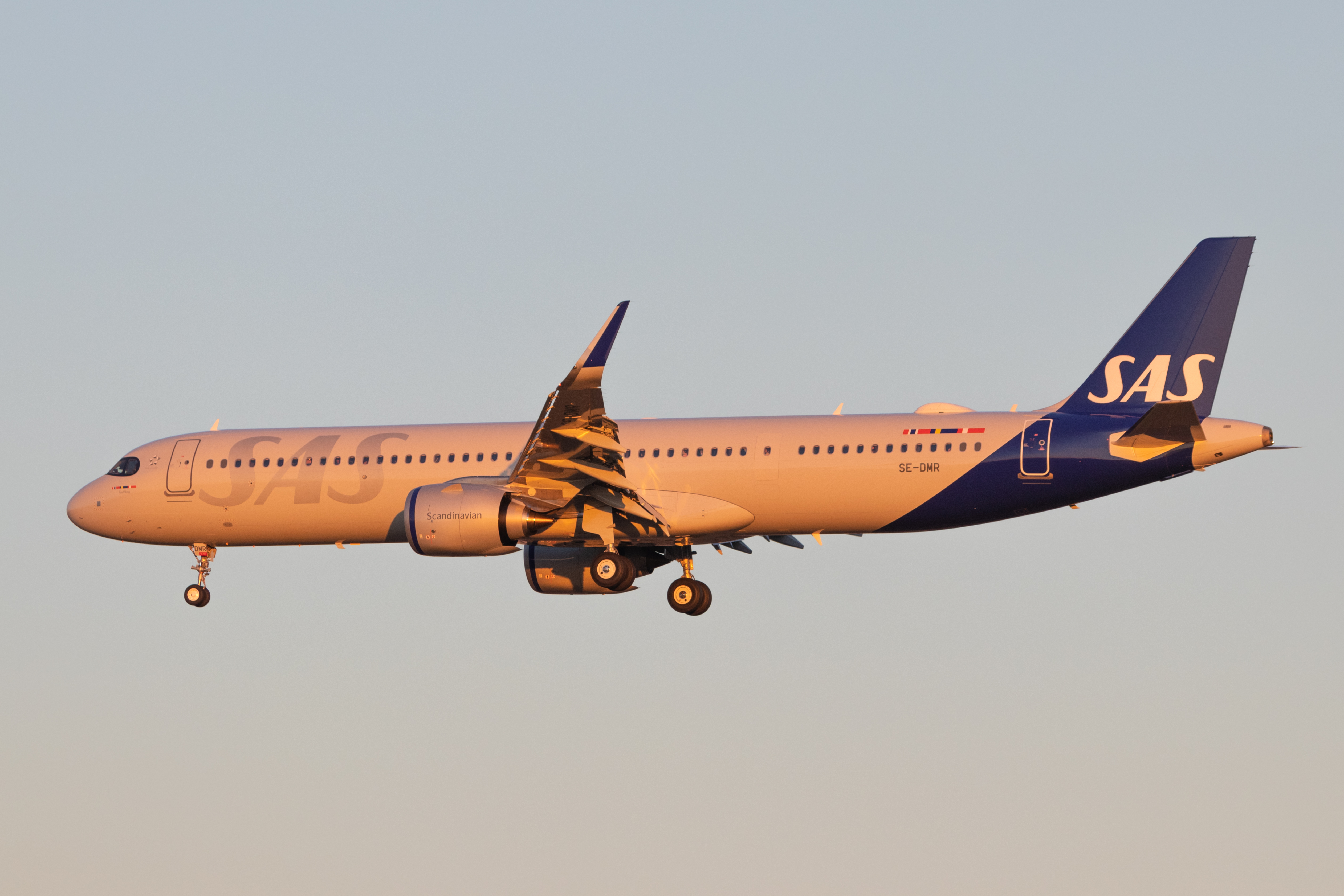 The Airbus A321 XLR Could Start Flying Soon

The Airbus A321 XLR Could Start Flying Soon

BY ZACHARY LIDDY-DAVIS 64d AGO 0 COMMENTS

The Airbus A321 XLR may be gracing the skies sooner than one may think. The new A320 family variant is set to undergo its milestone flight on June 15 in Hamburg, Germany. Next week’s flight will mark the near three-year anniversary of the program, with the A321 XLR's plans dating back to the 2019 Paris Air Show. It was around then that Air Lease Corporation announced its plans to acquire 27 units of the aircraft type, and Middle Eastern Airlines (MEA) announced its order for four.

Orders were supposed to be delivered starting in 2023, but regulation and fuel tank certifications have pushed back deliveries until 2024. The first A321 XLR, deemed MSN 11000 upon delivery to the test team, is being fitted with testing equipment and instruments used throughout the examination process. While the milestone flight is scheduled for next week, the weather could potentially put the event on hold. Sources report forecasts for June 15 show favorable conditions, but it is unknown what the weather will truly be like until the day of the flight.

As covered by AeroXplorer previously, the Airbus A321 XLR sports industry-leading fuel efficiency, providing airlines flexibility in operating longer routes served by older, less-efficient aircraft. This aircraft comes with a modern interior and increased weight capacities compared to the previous generation, offering an overall upgrade from an already popular aircraft.

NEWS AirbusA321XLRTestFlight
Our Weekly Digest Straight to Your Inbox Subscribe to receive our weekly aviation newsletter to stay updated on industry news. No spam, no BS. Unsubscribe at any time.