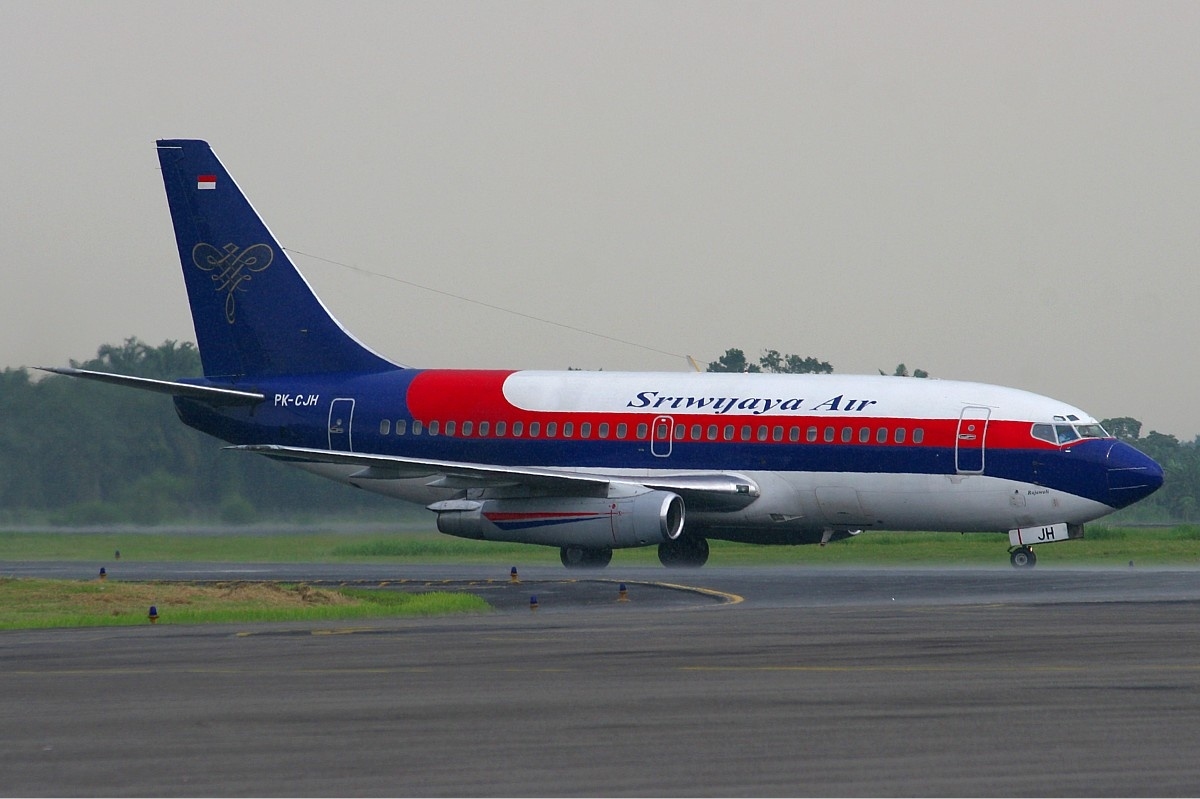 BY VIKAS ANAND 543d AGO 0 COMMENTS

On February 10, 2021, Indonesia's National Transportation Safety Committee said that the investigations into Sriwijaya Air flight SJ182, which crashed on  the 9th of January, 2021, killing everyone onboard, will focus on the plane's autothrottle system.

Preliminary investigations showed that the system, which controls the engine power, automatically could have malfunctioned. The National Transportation Safety Committee's head, Nurcahya Utomo, said that both the autothrottles on the plane had shown anomalies. He added on by saying "for the left one, the retreat was too far, while the right one didn't move, so it was stuck. We don't know which one is broken, the left or the right one."

The investigation will focus on the plane's autothrottle system and related components installed in the aircraft, the plane's maintenance record, as well as possible human factors involved.

NEWS Sriwijaya Air Crash Investigation
Our Weekly Digest Straight to Your Inbox Subscribe to receive our weekly aviation newsletter to stay updated on industry news. No spam, no BS. Unsubscribe at any time.