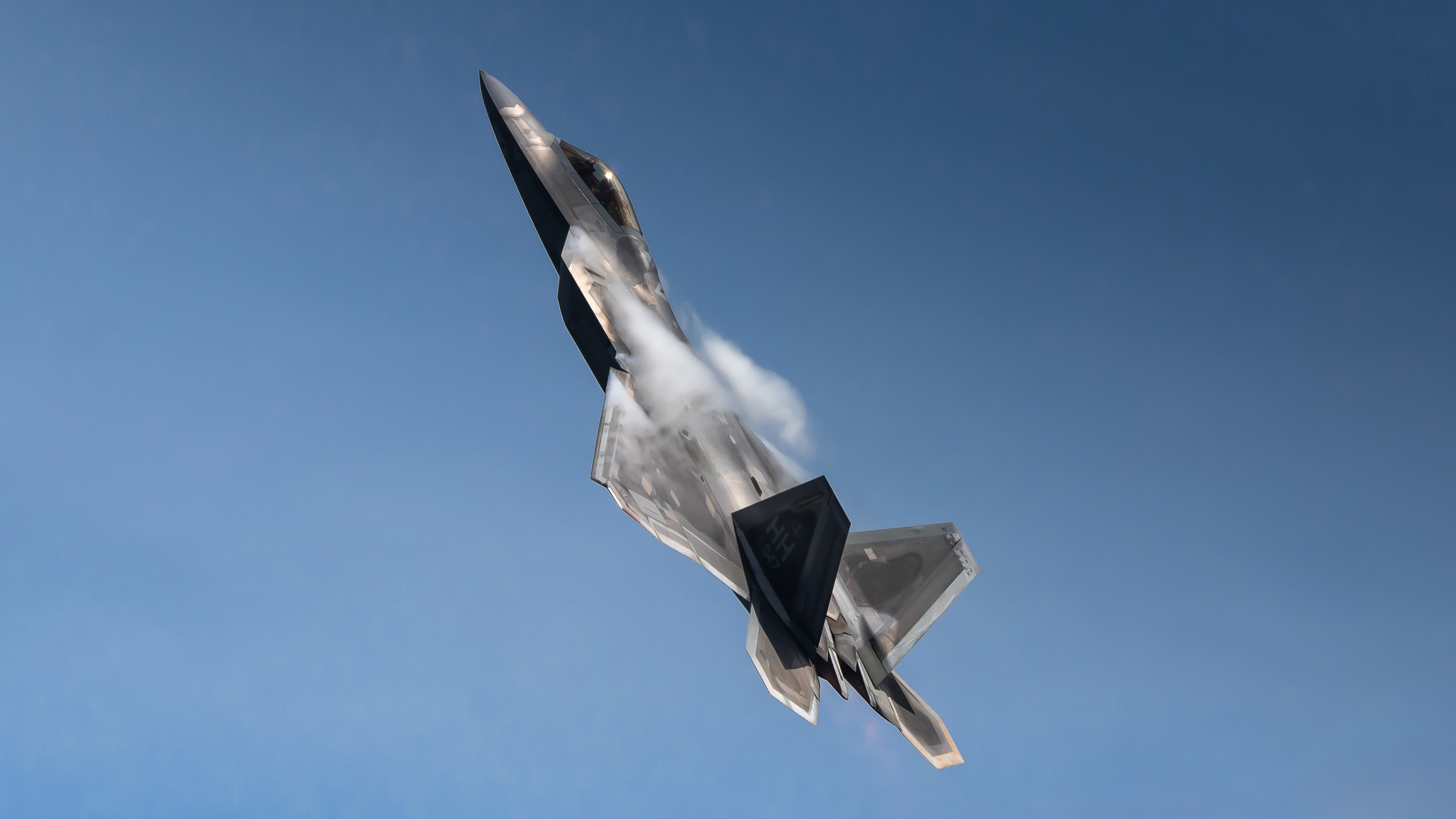 The Difference Between Scramjet and Ramjet Engines

The Difference Between Scramjet and Ramjet Engines

As turbojet engines are effective from zero speeds, they are employed to propel aircraft from stationary to very high speeds and provide the necessary thrust for takeoff from a runway. A turbojet engine's top speed is roughly Mach 3.5 depending on the model, and thus it is not capable of operating in the hypersonic regime.

As an airplane's forward velocity exceeds Mach 1.0, the air pressure generated by the speed of the airflow through the core reduces the need for a compressor. When speeds approach Mach 3.5-4.0, a compressor is no longer required. Based on this phenomenon, the ramjet was invented and patented in 1908 by the French scientist René Lorin.

The ramjet is a jet engine without a compressor or a turbine. It is essentially a tube through which air enters purely as a result of the plane's forward motion. At the inlet, the air hits a diffuser to create high static pressure for combustion and is slowed to subsonic speeds. Fuel is supplied and the fuel-air mixture is burned. The heated gases that result are ejected at the opposite end through the exhaust nozzle. Ramjets by definition need ram air, that is to say, air that is forced into the intake as a result of the aircraft's high speed, thus they are redundant at zero speeds. Consequently, a reasonable starting point for this engine to work is at approximately Mach 3, and they can sustain effective propulsion as fast as Mach 6.

Ramjets are very helpful in applications featuring a small, focused, and straightforward mechanism for high-speed operation, such as missiles.

The acronym Scramjet stands for Supersonic Combustion Ramjet. It is distinguished from the ramjet by the fact that combustion occurs at supersonic air velocity inside the engine. This enables the scramjet to attain higher speeds than a traditional ramjet which has to reduce the incoming air to subsonic speeds before it enters the combustion chamber. Since the scramjet does not have to decelerate the air as much, the temperatures are much more tolerable for the engine parts and materials.

Scramjet engines can then operate at speeds of around Mach 6 and above. Although scientists are unsure of a scramjet's highest Mach number limit, certain experimental scramjets have flown under Mach 10 circumstances. They are perfect for hypersonic flying at flight levels much higher than turbine engines are able to withstand.