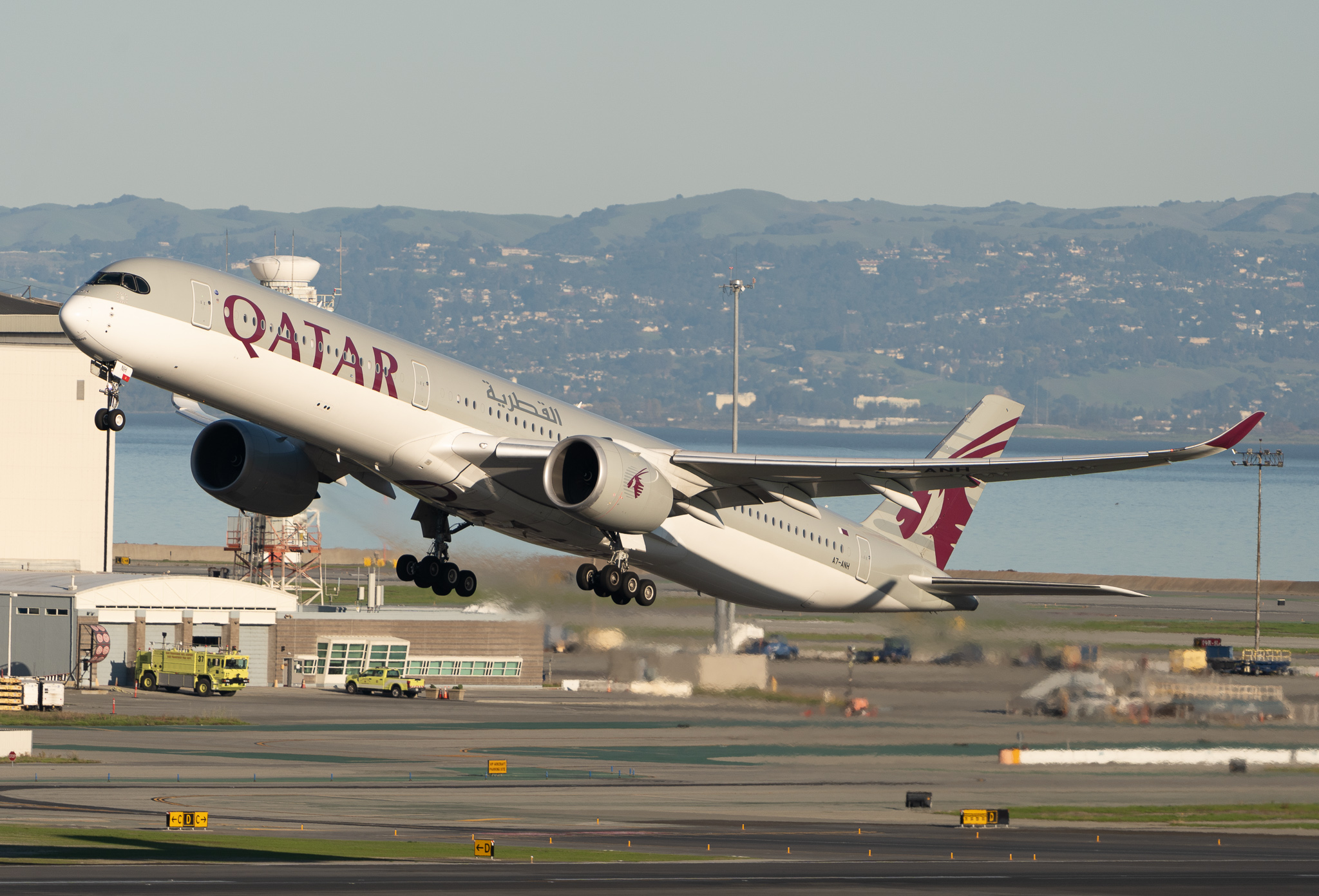 Qatar vs Airbus: A Never-Ending Saga

Qatar vs Airbus: A Never-Ending Saga

BY NICO MARVIN 358d AGO 0 COMMENTS

Middle Eastern air carrier Qatar Airways has been in a long and lengthy battle with European aircraft manufacturer Airbus for quite some time. The battle is over the highly controversial defects to the Airbus A350. The battle has to do with many chips of paint, as well as window cracks, and erosion of the lightning protection shield. The battle consists of Airbus claiming that the A350 has only minor cosmetic details and these do not affect the flight of the aircraft, while Qatar says it is an issue of safety, and that these defects do affect flight.

Problems started back in June 2021, when the Qatar Civil Aviation Authority started grounding individual planes. Currently, 21 out of the 53 aircraft are sitting on the ground due to safety concerns. Qatar, which has another 37 A350s to be delivered, is asking Airbus to stop delivering aircraft until they fix the problems. The airline is also looking for financial composition from the manufacturer.

Qatar is looking for a heft of $618 million dollars as well as $4 million dollars every day the 21 aircraft are still grounded. On April 26th of this year the initial hearing for Airbus vs Qatar will be held in court. With that date being over 80 days away since Qatar said their price, it could amount to another $300 million dollars being added on.

In the meantime, Qatar is taking its business elsewhere, specifically to the United States. The Gulf area operator has taken their business to Boeing, placing an order for up to 50 Boeing 737 MAX 10s, and up to 50 Boeing 777-8F. For now, the world must wait until courts can take a look at the facts presented by both sides, it will continue to be a deadlock, or we could see a settlement outside of the court.

NEWS Airbus QatarA350xwbQatar Airways
Our Weekly Digest Straight to Your Inbox Subscribe to receive our weekly aviation newsletter to stay updated on industry news. No spam, no BS. Unsubscribe at any time.