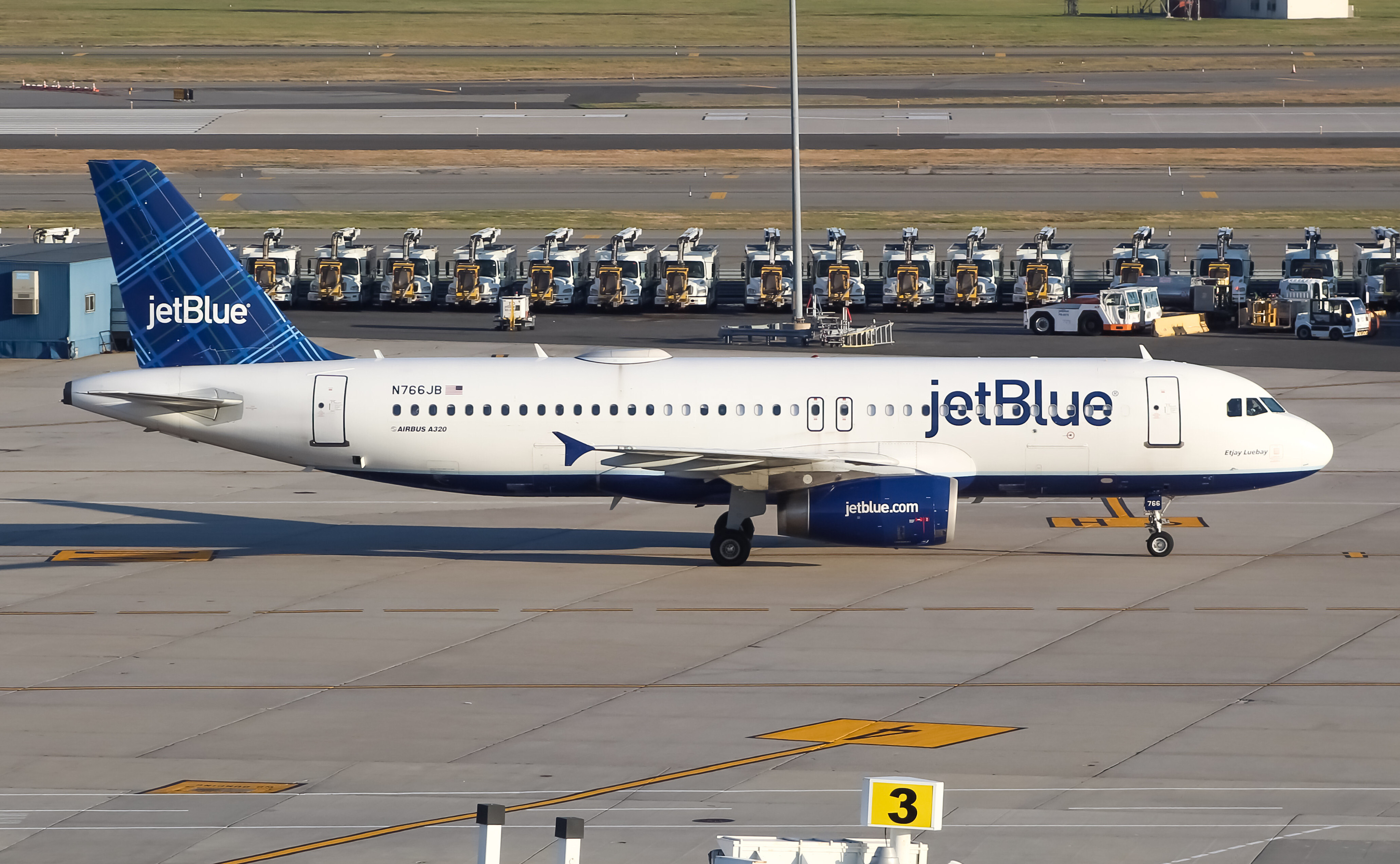 In an industry where cooperation between rival airlines is nearly unheard of, JetBlue and American Airlines have announced the latest updates and received Department of Transportation (DOT) approval for their new partnership. While other airlines have worked to out-maneuver each other's domestic route networks as the coronavirus has brought international travel to a screeching halt, the two airlines will begin operating these codeshares together.

In July 2020, the two airlines sent copies of their agreement to the DOT, which had 30 days to respond. The DOT extended the review deadline to late November 2020, but did not take any further action, allowing both airlines to assume that the agreement had been approved.

The new codeshare is expected to further round out American’s domestic network in regions of the country where it has a smaller influence such as the Northeast and will give more slots to JetBlue at busy airports like JFK. JetBlue's Boston hub will challenge Delta, and its hub at Newark will challenge United. Ever since Alaska Airlines entered the Oneworld Alliance, the presence of American Airlines has significantly increased in the Pacific Northwest and  has penetrated otherwise uncontested hubs like Delta in Seattle and United in San Francisco.

While JetBlue takes over some regional and domestic flights, American hopes to focus more energy on its international routes, which were significantly curtailed over the summer. In particular, it is focusing on maintaining two popular European destinations, London (LHR) and Madrid (MAD), bringing back a popular winter destination in 2021, Rio de Janeiro (GIG), and beginning two new routes from JFK to Tel Aviv (TLV) and Athens (ATH).

New "benefits" will be provided to frequent flyers with both airlines, while luxury first-class experiences like JetBlue's famous "Mint" will now be more accessible than ever. American also touts that nearly 130 destinations from New York will be available for passengers on the codeshare agreement.

How do you feel about the new agreement? Is this a smart decision given the pandemic’s impact? Share your thoughts in the comments below.

From Baggage Allowance to Lounge Access: Your Flight Benefits with British Airways » Semi-Private Airlines: Premium for Less » Attending an Aviation University in the US: The Pros and Cons »