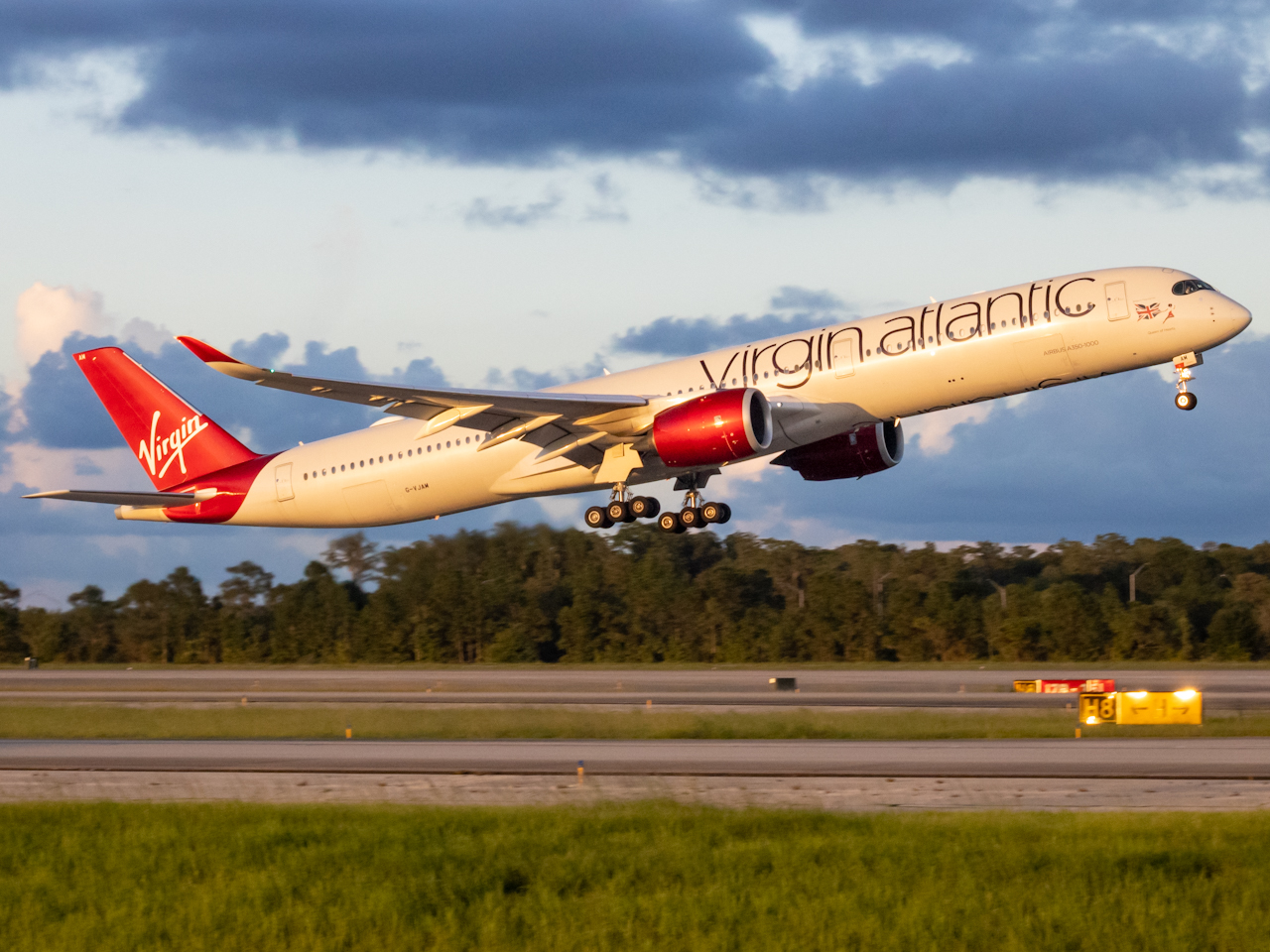 How Does an Aircraft APU Work?

How Does an Aircraft APU Work?

Modern airplanes are outfitted with auxiliary power units (APUs) to meet the aircraft's large energy requirements while the engines are not running. This self-contained unit represents a constant-speed gas turbine engine located in the airplane's tail cone isolated from the rest of the aircraft in a titanium fireproof compartment.

The primary functions of the APU are to supply the aircraft's electrical systems, environmental control system, and main engine starting with electrical and pneumatic power. A two-stage centrifugal flow compressor, a reverse flow annular combustion chamber, and a three-stage axial flow turbine all comprise the APU engine.

Both electric and pneumatic power are provided to the aircraft by the gas turbine APU. This makes it possible for aircraft systems to run independently of the primary engines and other external power sources.

The APU is intended to function over the whole flight envelope. It provides:

When the APU is turned on, electrical power is accessible, but bleed air is turned off above 23,000 feet. Additionally, an air intake flap opens when the APU master switch is turned ON and closes when it is turned OFF. It provides air for combustion and pneumatic feed to the APU intake when it is open.

Bleed air refers to compressed air which is taken from an already-running engine.

Why is the APU important for Engine Startup?

The risk of damaging the main engine by overheating could be accrued if its blades are not turning before the start. To avoid this problem, the exhausted bleed air from the APU turbine will produce enough airflow through the main engine to enable the ignition of the fuel and air combination and start the engine.

Electrical power to start the APU comes from the aircraft battery, and an AC (Alternating Current) electrical generator installed on the APU provides an auxiliary AC power source.

The APU start switch is briefly moved to the START position to initiate the automated start procedure. The air inlet door and the fuel shutdown valve for the APU open as a result. The startup process begins as soon as the air inlet door is fully open. The cycle ends automatically if the APU does not achieve the appropriate speed with the appropriate acceleration rate within the starter's time restriction. Up to 135 seconds may pass during this initial cycle. Ignition and fuel are delivered for combustion once the APU achieves the appropriate speed.

In the event of LOW OIL PRESSURE, HIGH OIL TEMP (FAULT), OVERSPEED, or a FIRE, the APU will shut down immediately. By closing the fuel solenoid valve, which is connected to the APU fuel control unit, the APU's activity can be halted.

Frequent Flyer If Virgin's engines are not running, it will be a very hard landing.
54d ago • Reply

Smart enough to be dangerous Unless your name is Sullenberger! Engines off? APU ON!