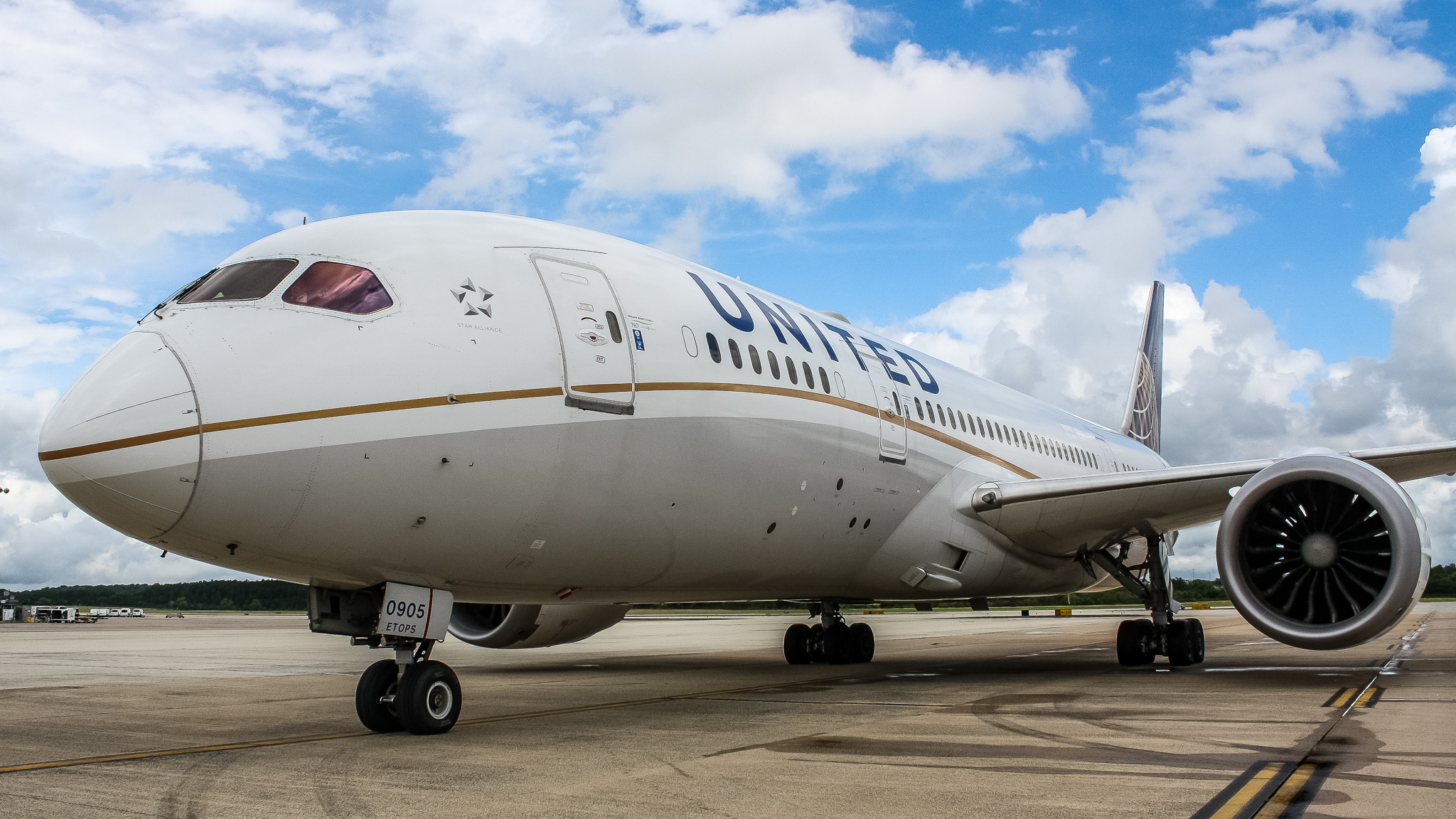 First United 787 With New Polaris to Fly This Wednesday

First United 787 With New Polaris to Fly This Wednesday

Originally set to take the skies in mid December, the Boeing 787-8 had some setbacks with its retrofit. But, after one more month, the 787-8, N27908, is set to take its first full flight this coming Wednesday, January 15, from San Francisco to Washington, DC. The plane was scheduled to fly from San Francisco to Washington Dulles earlier, but was forced to fly back to SFO because it had a cracked windshield. The plane was set out of service until Wednesday, where it will finally fly again.

The previous seating arrangement of the aircraft had seats in a 2-2-2 seating with 6 rows. This new Polaris cabin features seven rows of seats, in a much more comfortable 1-2-1 configuration.

This new configuration puts the seat count on the 787-8 down from 36 seats to just 28 seats. This is interesting, as United's business model has been more focused around premium seating on their aircraft, and their recently upgraded aircraft, such as the 767-300 and the 777-200 have had more Polars seats after the upgrade. The reason for this is probably because the routes that are used with the 787-8 often leave with empty Polaris seats and oversold economy cabins, prompting the airline to balance this demand with their available seat supply on the aircraft.

United is also currently retrofitting one of their 787-9s, which is planned to be flying later this year. On their website, United also has a "Polaris Tracker", where users can see the amount of aircraft fitted with the Polaris hard product.

What are your thoughts on United's Polaris product? Leave them in the comments section below.