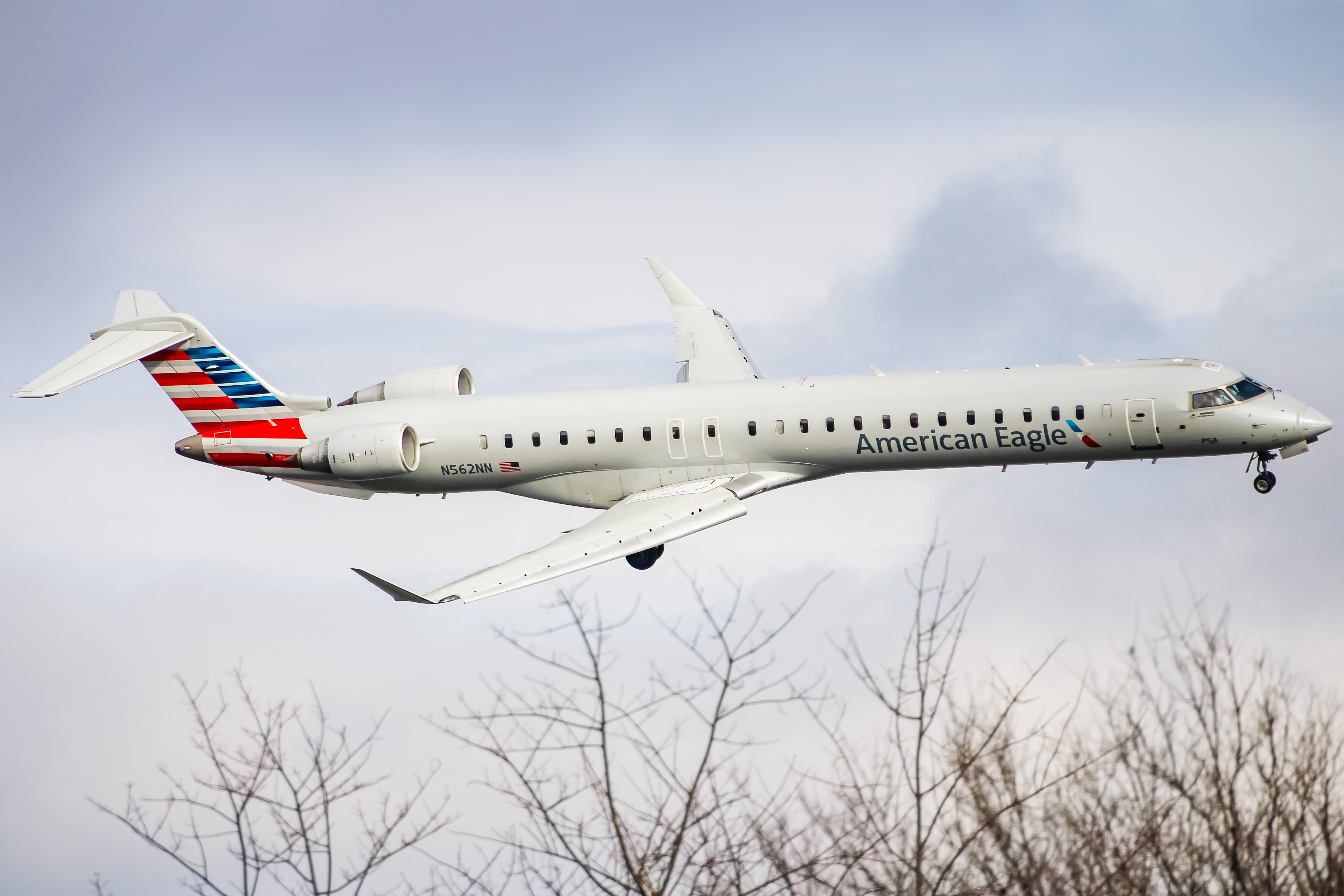 BY JOSHUA KUPIETZKY 267d AGO 0 COMMENTS

Airline industry leaders are expected to meet with officials from the Federal Aviation Administration (FAA) to speak about issues relating to 5G. According to a report by Reuters, the FAA wants airlines to replace aircraft affected by radio altimeters. This meeting comes a little over two months before the delayed 5G rollout by telecommunication companies such as Verizon Communications and AT&T near airports across the United States.

Starting in late 2021, the FAA indicated concerns about the 5G deployment in the United States. The International Air Transport Association (IATA) and the FAA flagged possible interference between frequencies used by the newer 5G networks and radio altimeters in airplanes. Large telecommunication companies agreed to create less intense ‘buffer zones’ in close proximity to airports and runways. This is where the troublesome 5G C-Band signal makes itself scarce to avoid any aviation related safety risks. However, these buffer zone arrangements are only in effect until July 5th, 2022.

The upcoming meeting will focus on ways to make sure that after July 5th, 5G mobile network frequencies will not interfere with radio altimeters in aircraft. Airlines and the FAA believe that the new C-Band frequencies are a safety risk for aircraft. On the other hand, the Federal Communications Commission (FCC) and the telecommunications companies do not believe that it poses a threat to aviation safety.

This topic has been disputed since 2021. However, the FAA may be willing to make significant compromises by asking airlines to replace old altimeters with newer ones capable of limiting interference from other frequencies. This was not a problem for U.S. carriers until telecommunication companies found the perfect balance of speed and coverage in frequencies often called ‘C-Band’ that operate from 3.7 to 3.98 GHz. The FAA believes the chances of an interface are substantial because the frequencies are close to the spectrum used by the aviation industry.

There are many reasons why telecommunications providers do not want to give up their frequencies. The C-Band frequencies allow the providers to offer improved coverage, faster speeds and cheaper costs. Additionally, AT&T and other companies spent billions of dollars to acquire a license to the frequencies from the FCC, and to give them up would be a significant loss. Now that the FAA is trying to replace affected altimeters, telecommunications companies will finally be able to use the C-Band’s full potential without any constraint. The results of the meeting will decide the response to the 5G challenge.

NEWS 5GtechnologyFAA
Our Weekly Digest Straight to Your Inbox Subscribe to receive our weekly aviation newsletter to stay updated on industry news. No spam, no BS. Unsubscribe at any time.