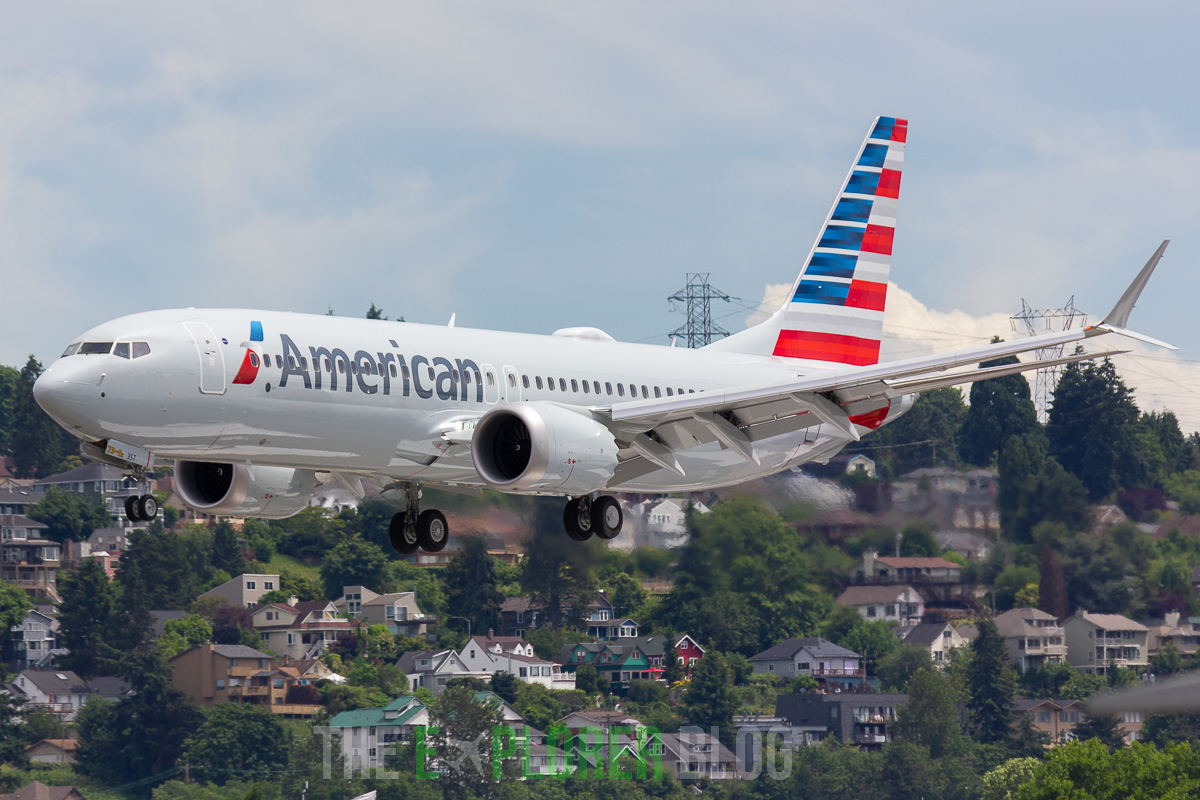 Steve Dickson, the chief of the Federal Aviation Administration, was very positive after personally flying the 737 MAX 8, a plane that has been grounded since last March after two crashes that killed over 300 people. The MAX is in the final testing stages for its recertification, as it was banned worldwide.

Dickson, a former military and commercial pilot and executive at Delta, was very open about his wanting to fly the aircraft himself before signing off on the MAX 8. The aircraft is also being tested by the E.U. and Canada, respectively. Dickson went through the same training airline pilots are set to go through, assuming the plans are approved. On Wednesday, Sept. 30, 2020, after two hours in the air around Seattle, Dickson told reporters "I liked what I saw....I felt that the training prepared me to be very comfortable." Dickson hasn't flown the aircraft in 15 months, and flew the MAX 7, the smallest of MAX family.

"The FAA and other regulators' review of the planes and the new training that will need to be approved before the planes can return to service are progressing." If all goes to plane, the aircraft could be flying again before the end of the year, but Dickson has reiterated multiple times that the FAA has "no firm timeline." American Airlines, however, has already scheduled pilot training.

Additionally, on Wednesday, a committee on the U.S. House of Representatives unanimously "approved bipartisan legislation to reform the Federal Aviation Administration's aircraft certification process after two fatal Boeing 737 MAX crashes that killed 346 people." This comes two weeks after the House slammed the FAA and Boeing for failure in several parts of the 737 MAX project.

The new bill "requires that an expert panel evaluate Boeing's safety culture and recommend improvements," among other reforms. At hearing, House Representative and chairman of the Committee of Transportation Peter DeFazio said "those crashes were the inevitable culmination of stunning acts and omissions within Boeing and the (FAA)." He also said the "FAA had failed to properly ensure the safety of the 737 MAX" and called aircraft certification was "a broken system that broke the public's trust."

Both Boeing and the FAA have reportedly declined to comment.

The new bill would "require American aircraft manufacturers to adopt safety management systems and complete system safety assessments for significant design changes, ensure that risk calculations are based on realistic assumptions of pilot response time, and share risk assessments with the FAA." It would also "extend airline whistleblower protections to U.S. manufacturing employees, require FAA approval of new workers who are performing delegated certification tasks for the agency, and impose civil penalties on those who interfere with the performance of FAA-authorized duties." These are all problems the House brought up against the FAA and Boeing.

These are both major milestones, as Boeing has been working for over a year to try and get approval for the aircraft to resume flights.