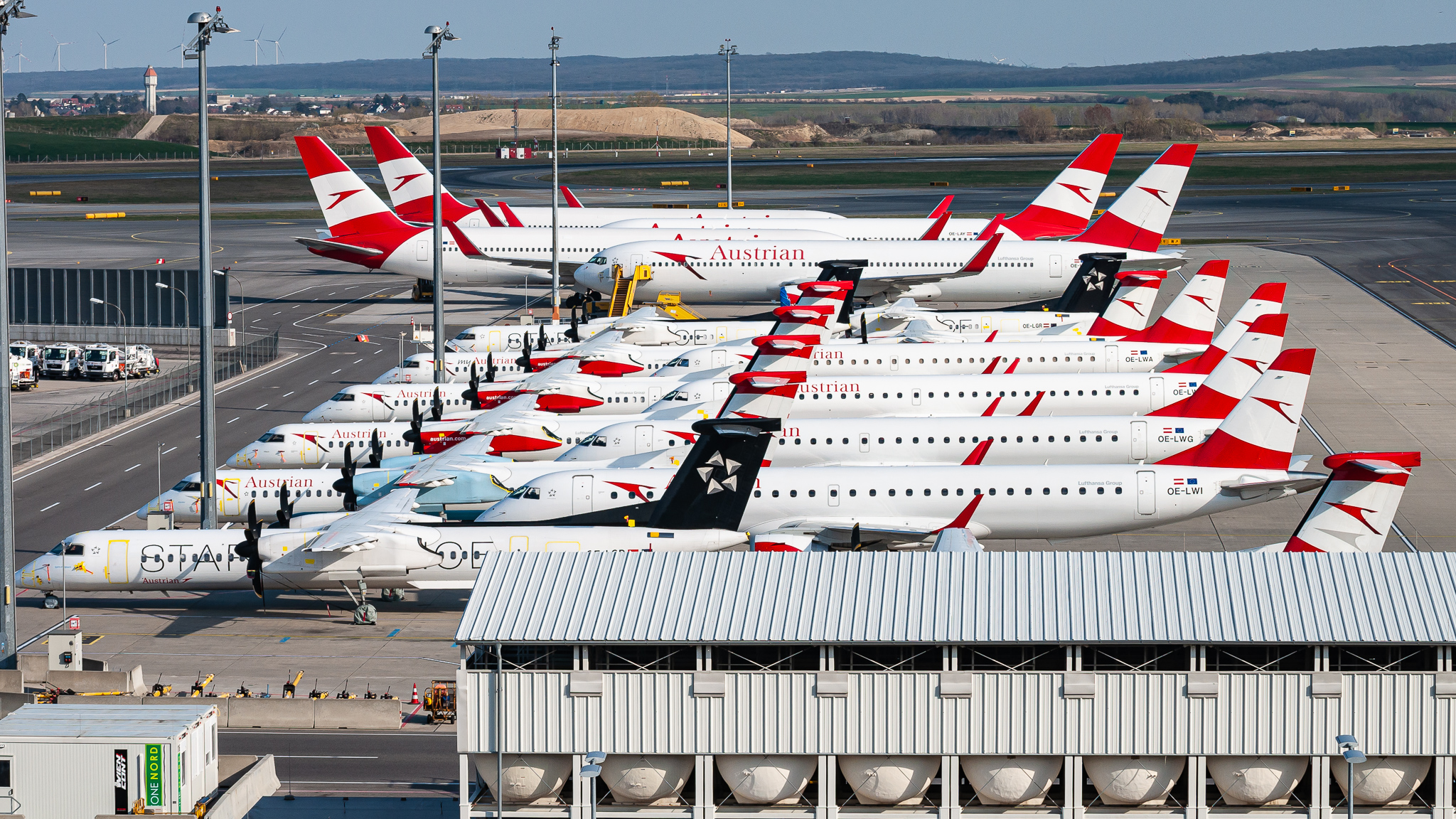 BY JOSHUA KUPIETZKY 590d AGO 0 COMMENTS

If approved, being part of the white list would allow travelers from the United States to enter and travel freely within the European Union without quarantine requirements. Entry would be controlled by individual countries, with the country of arrival responsible for providing a digital vaccine passport. It is currently very hard for travelers from the United States to transit at a European airport, but this restriction would be lifted with the U.S. inclusion on the white list.

Unfortunately, these lifts will not impact travel for United Kingdom-bound passengers or for Virgin Atlantic and British Airways. The United Kingdom appears to be heading in the opposite direction, with a decision to extend domestic re-opening until later in the summer and is making no further progress with additions to its list for approved travel. The United Kingdom has, however, launched a task force to consider a United States-United Kingdom travel bubble.