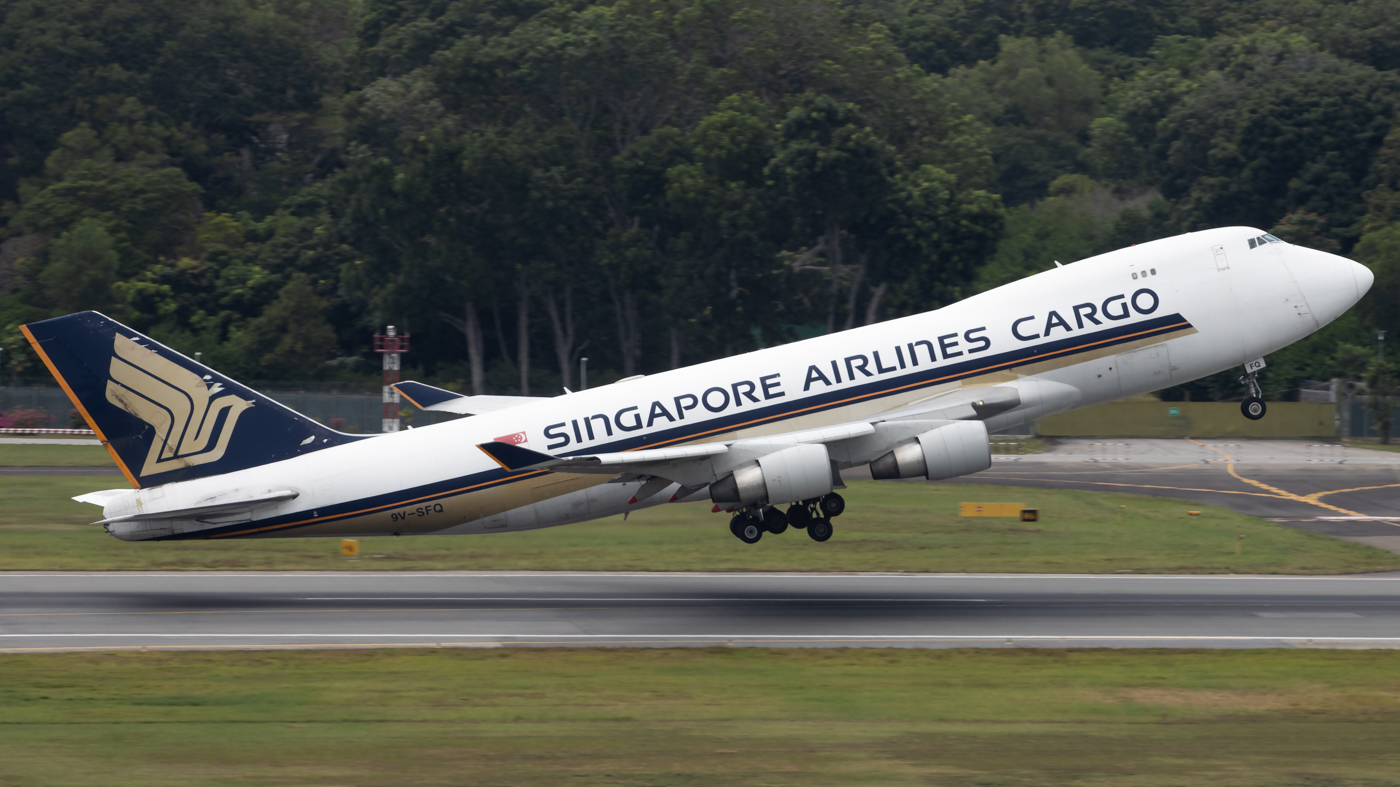 In March 2020, the airline industry was shut down and airlines needed ways to earn profit and return their employees to work. In response, United began operating cargo-only flights within the United States, as well as to Europe. As of January 20 of 2021, United had operated over 9,500 cargo-only flights across the globe.

Before the pandemic, 5-10% of the revenue that airlines brought in was from cargo aboard passenger flights. Once passenger flights began decreasing, airlines needed a new way to ship cargo. They began operating cargo-only flights to keep up with demand while minimizing losses in revenue. In one week, United Airlines operated over 75 cargo flights weekly just to stay afloat.

It is not only United airlines who are operating these "ghost flights". In fact Emirates, Lufthansa, and Virgin Atlantic have all been operating these cargo flights as well. The airlines are doing whatever they can to stay afloat, and cargo operations have proven extremely beneficial.

However, although cargo flights earn a great deal of revenue for airlines, securing airport slots can be difficult. Take London-Heathrow, one of the busiest airports in the world, for example. In 2017, two slots were sold at the airport to American Airlines for about $75 million. So in cases like this, the costs of these cargo routes really outweigh the reward. While the U.S. and Europe are currently waiving their normal program of slot usage due to the pandemic, some countries are not, resulting in the limitations of these flights on a worldwide spectrum.

Cargo carriers are also struggling to keep up with the increase in demand from around the world due to the urgent need to ship vaccines and other pertinent supplies. This increased demand can also entail faster shipments of vaccines and other medical materials, further hastening the world's return to normal. However, although passenger volumes are increasing, the airline industry still needs a stable source of revenue until the economy is officially stable.

What are your thoughts on these "ghost" flights?