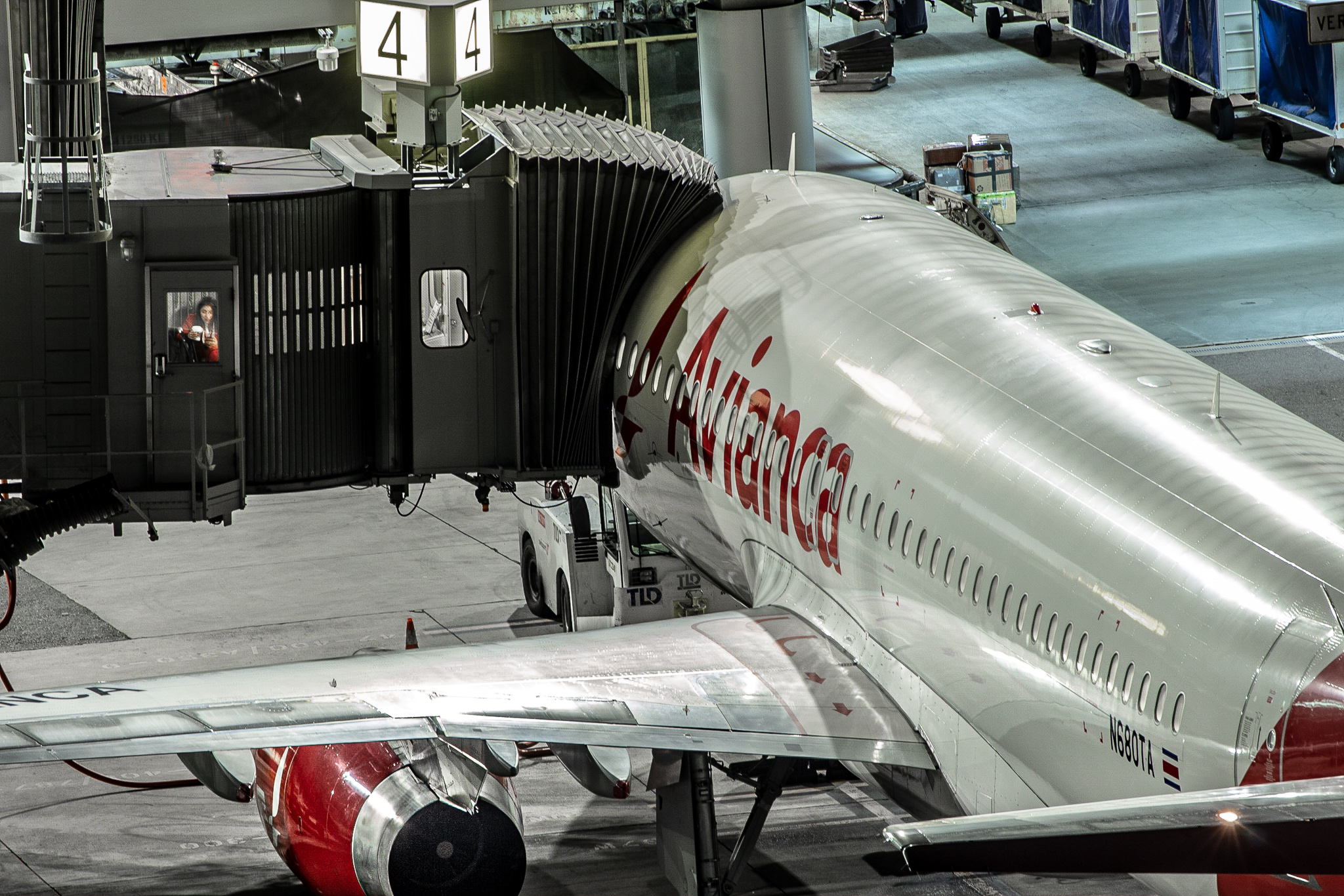 On Sunday, Avianca Holdings SA, the second-largest airline in Latin America, filed for Chapter 11 bankruptcy. The filing comes after an unsuccessful bid for emergency aid from Colombia's government.  In a press release, CEO Anko van der Werff said, "Avianca is facing the most challenging crisis in our 100-year history". One of the oldest airlines in the world, Avianca has filed for bankruptcy once before. They have not flown a regularly scheduled flight since March and most of it's employees have gone without pay.

United could lose up to $700 million in loans related to Avianca. Avianca estimated liabilities to be between $1 billion and $10 billion.

In a statement to Reuters before the bankruptcy, Avianca's Chief Commercial Officer, Silvia Mosquera said "Help from governments to the airline industry is vital".

Leading up to bankruptcy, President of Avianca's board, Roberto Kriete, said in a meeting last year that the airline was broke. Last month, Avianca's accounting firm, KPMG, said that it had "substantial doubts" about the carrier's future a year from now. On Friday, Avianca's shares closed at 88 cents, down from a high of over $18 in 2014. Additionally, Avianca was pressed with a $65 million bond payment due Sunday. In the days leading up to the payment, S&P downgraded Avianca to CCC- status.

If unable to come out of bankruptcy, Avianca will be one of the first major carriers to fall as a result of the coronavirus pandemic.

NEWS Avianca COVID-19 pandemic bankruptcy Latin America
Our Weekly Digest Straight to Your Inbox Subscribe to receive our weekly aviation newsletter to stay updated on industry news. No spam, no BS. Unsubscribe at any time.