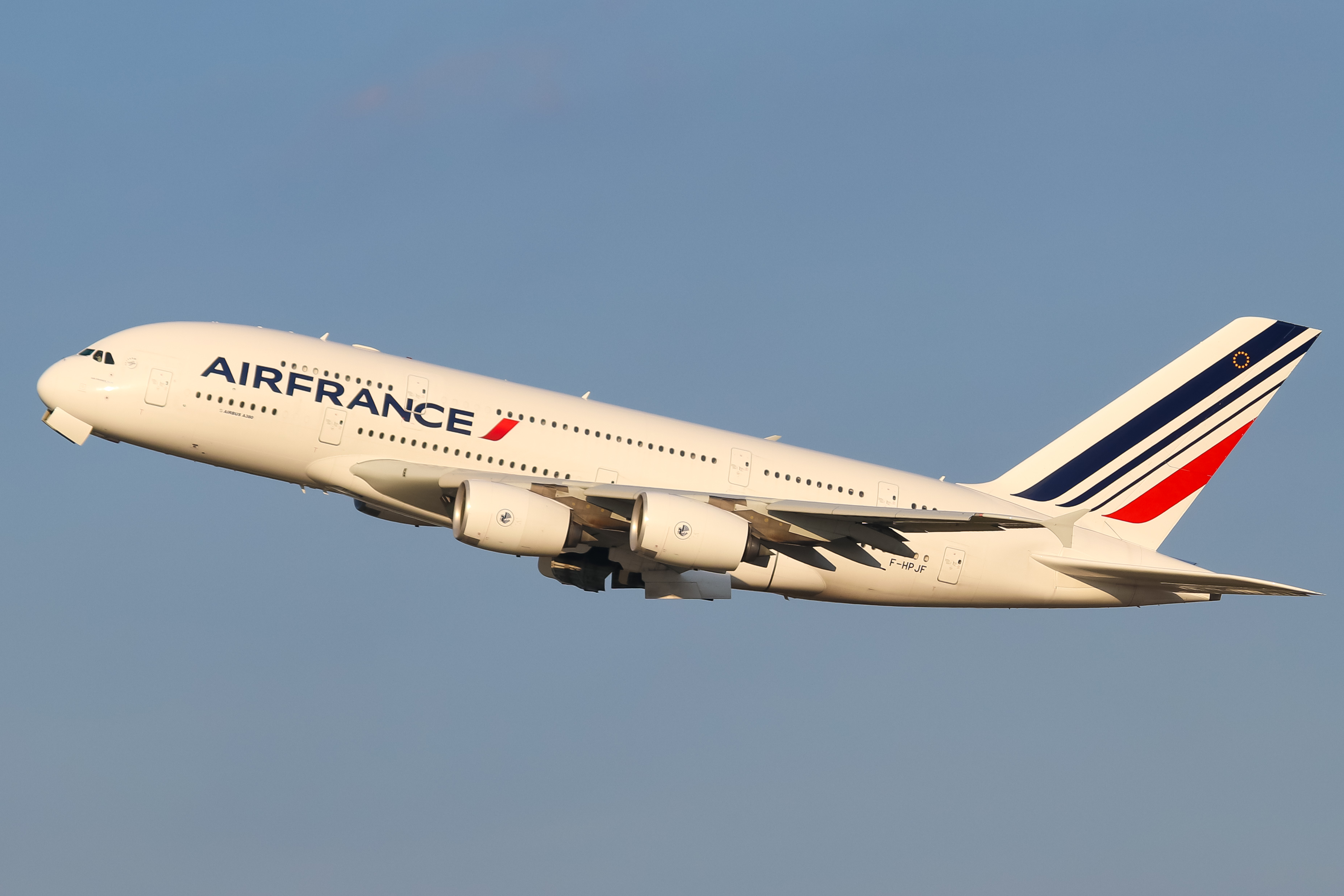 Air France To Retire Its A380 Fleet

Air France To Retire Its A380 Fleet

A plethora of airlines has been forced to retire aircraft early due to the drop in demand from the COVID-19 pandemic.  From Virgin Atlantic retiring all its 4 engine aircraft, to American Airlines' accelerated retirement of its 757, and 767 fleets, the drop in demand has motivated airline's to either eliminate older aircraft to increase fuel efficiency or to retire higher capacity aircraft.   Air France will retire its A380 fleet, according to multiple sources.

Previously scheduled to retire in 2022, Air France's A380's are heading to the graveyard early.  For its early demise, Air France cites its fleet simplification strategy making its fleet more competitive, by using modern high-performance aircraft which reduces the "environmental footprint."

The French flag carrier currently has 9 A380's, five of which are owned by the carrier or on finance lease, and four of which are on operating lease.  The cost of phasing out the A380 is estimated at almost 500 million euros.

Air France was a launch customer of the A380 in 2001.  By late 2009, Air France received its first A380, flying it on its premier U.S. route, New York-JFK to Paris-CDG.  Before the COVID-19 pandemic, Air France flew its A380 to New York-JFK, Los Angeles, Washington-Dulles(seasonal), and Shanghai-Pudong, among others.

A380's have been at risk of retirement ever since the shift towards fuel-efficient twin-engine aircraft.  With its high capacity, the A380 could only be operated on high-passenger demand routes, leading to a small niche market the A380 could serve profitably.  With the current drop in demand, A380's will fly with less capacity, reasoning a retirement.  With A380 production ending in 2021, the end of the road is nearing for the A380.  Even Emirates, the largest operator of the A380, is rumored to be considering retirement.

NEWS A380 Airbus A380 Air France France Air France A380 COVID-19 Coronavirus
Our Weekly Digest Straight to Your Inbox Subscribe to receive our weekly aviation newsletter to stay updated on industry news. No spam, no BS. Unsubscribe at any time. 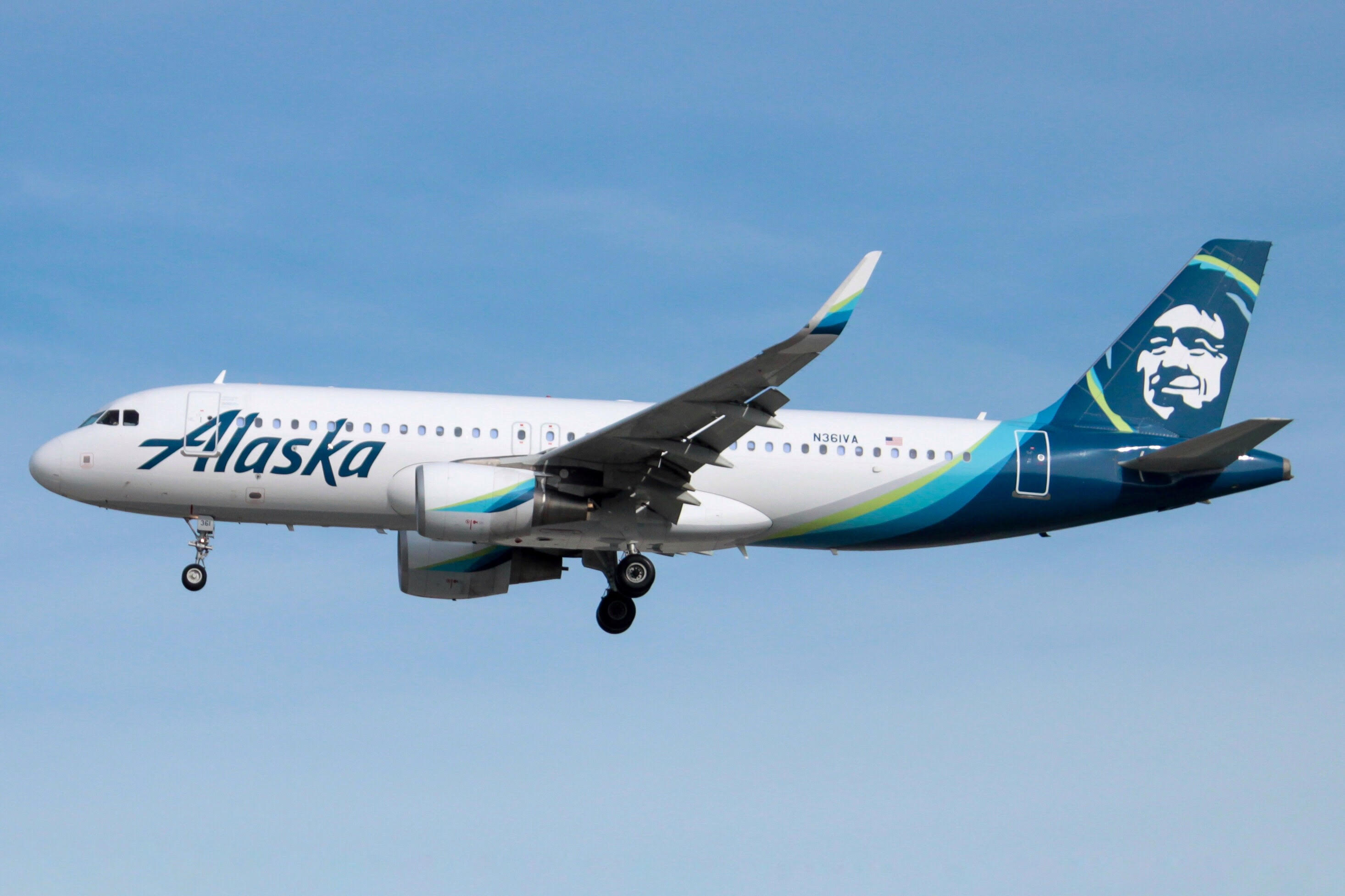 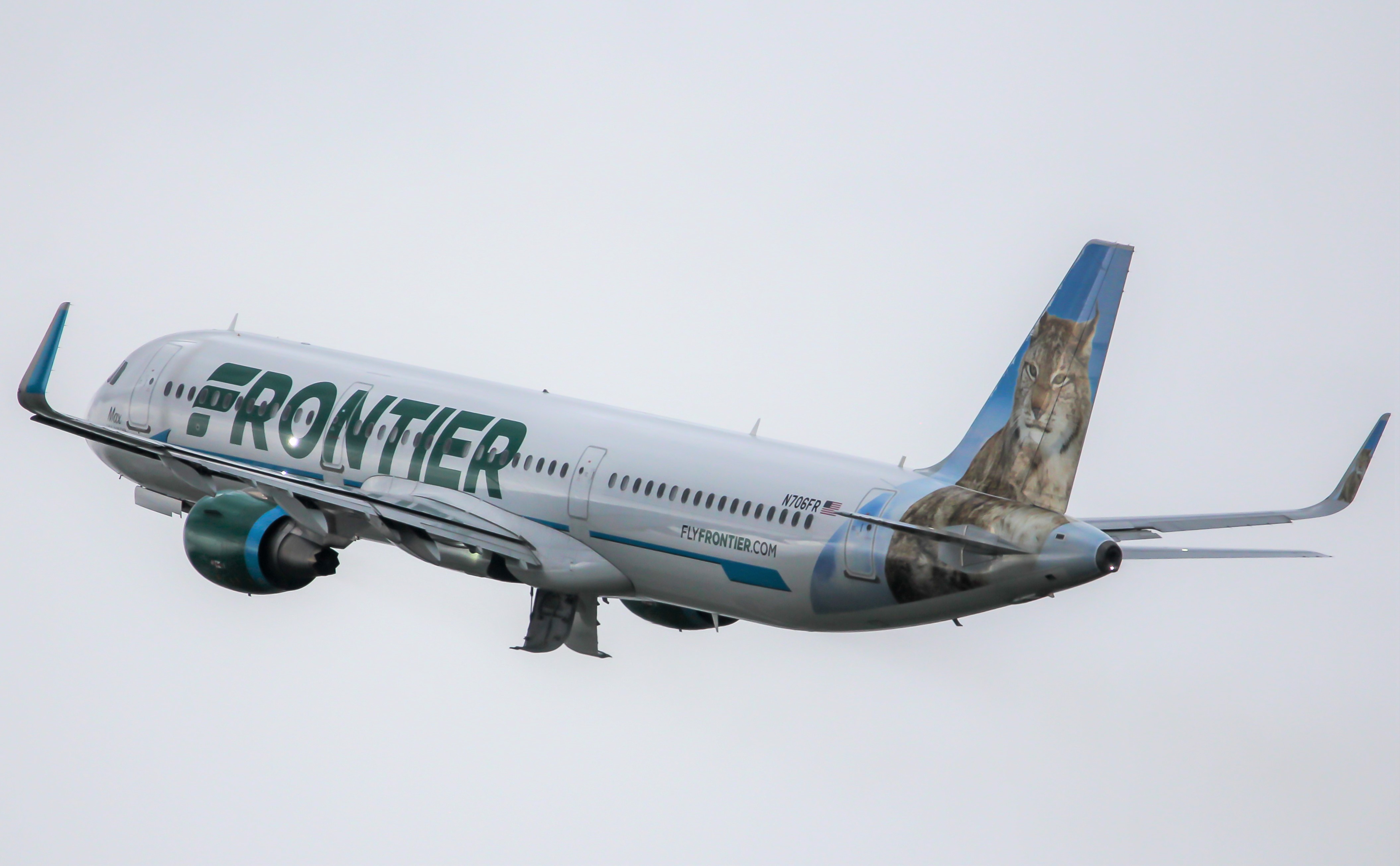