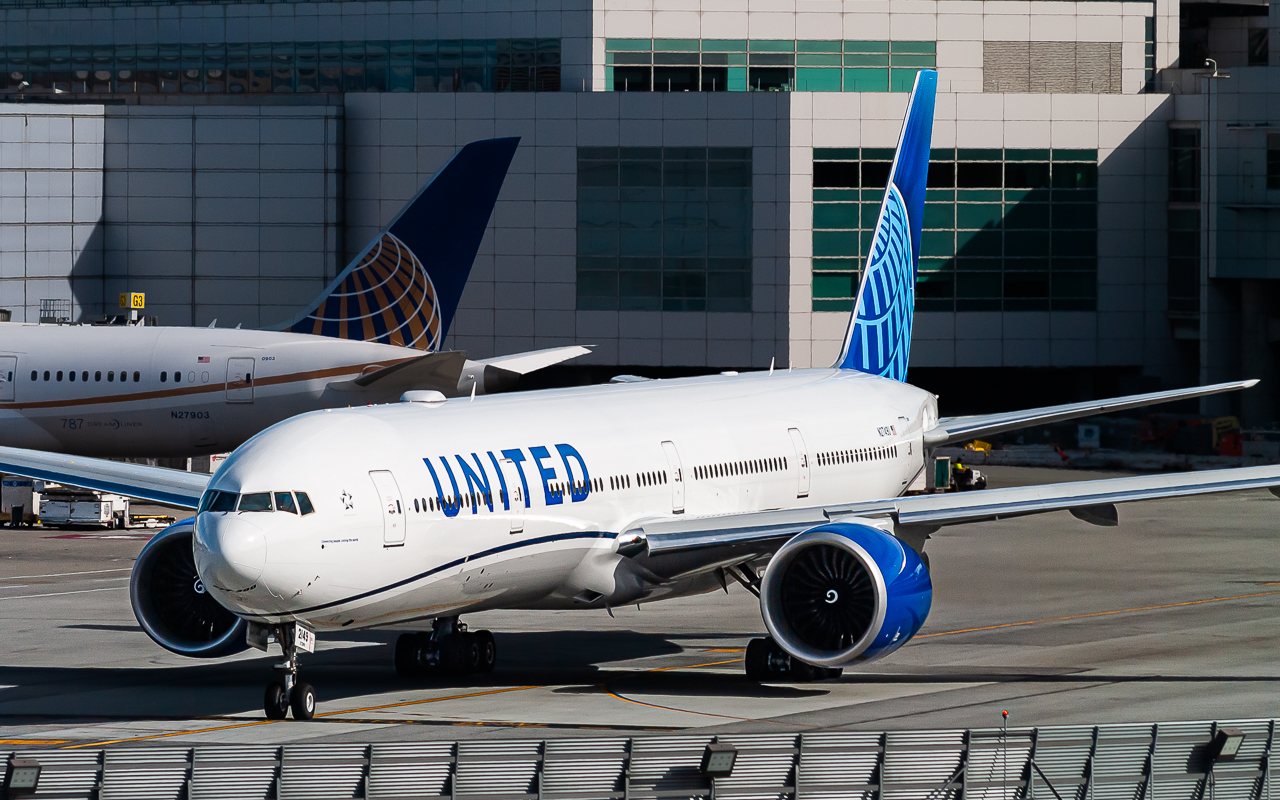 Many airlines have been forced to waive their change fees due to the COVID-19 pandemic and the need for consumer flexibility.  While many of these airlines plan to do it temporarily waiting for the end of the pandemic., United Airlines has announced it will be eliminating its change fees on some of its flights permanently.

United Airlines has announced that they will be removing change fees for domestic flights effective immediately on its standard economy and premium economy products.  However, the new move will be excluded on its low-cost fare product, basic economy.  Additionally, United customers will have the ability to fly standby for free on same-day routes beginning January 1 of next year. This will make United Airlines the first U.S. legacy airline to enact these change fee policies.

Due to Coronavirus precautions, many airlines in the United States have been capping their flight capacity at 70 percent to promote social distancing. Although United Airlines has not implemented this policy, at 70% capacity they will notify all passengers in case they would prefer to change to a more empty flight. With this, United made change fees free for passengers in this situation. This announcement by United, however, means that change fees are gone for good -- even after the COVID-19 pandemic is over. These free change fees are effective immediately, according to the airline.

Beginning January 1, 2020, all passengers on United Airlines will be able to stand by for an earlier flight on the same day for free, regardless of the class of travel. And not only that -- customers holding status with the airline would be able to confirm their seat reservation on a different flight as long as the flight is on the same day and is flying on the same route.

Additionally, United has extended its unlimited flight change policy for all flights up until December 31st for all flights issued after March 3rd, 2020. This allows for basic economy passengers and international passengers to change flights for no charge.

United Airlines had emphasized that it is time for change.  Scott Kirby, CEO of United Airlines, states, "Following previous tough times, airlines made difficult decisions to survive, sometimes at the expense of customer service. United Airlines won't be following that same playbook as we come out of this crisis. Instead, we're taking a completely different approach - and looking at new ways to serve our customers better."

Its policy of change is best showcased via its strategies especially in its route development portfolio.  Recently, it has announced its first point to point expansion in years, from points in the Midwest, Boston, and New York-Laguardia to points in Florida.  The announcement of these routes differ from its main strategy of expanding via hubs.  However, with new market conditions, United Airlines has been forced to fly on any route that it thinks could be profitable.

Additionally, United Airlines has focused on its cargo operation during these times, due its high demand and profitability.  In fact, United Airlines is leading the largest U.S. airlines in cargo revenue.  It has utilized its long-haul fleet to fly to destinations to service cargo demand by serving existing destinations and adding new routes such as Chicago-O-Hare to Tel Aviv, which is launching in September.

This steps towards change has helped United Airlines reduce its cash burn, but only the future will tell its survival.  Ultimately, United Airlines move will possibly force other carriers to follow in its step, allowing for more consumer benefits for more airlines.  For now, United Airlines will follow the lead of its counterpart Southwest Airlines, who has been doing this for years.  Overall, this move will benefit consumers, but will it impact airline prices?  Additionally, do you think other airlines will respond to these changes?  Leave your thoughts in the comments below.

NEWS United COVID United Airlines Coronavirus COVID-19 complimentary
Our Weekly Digest Straight to Your Inbox Subscribe to receive our weekly aviation newsletter to stay updated on industry news. No spam, no BS. Unsubscribe at any time.