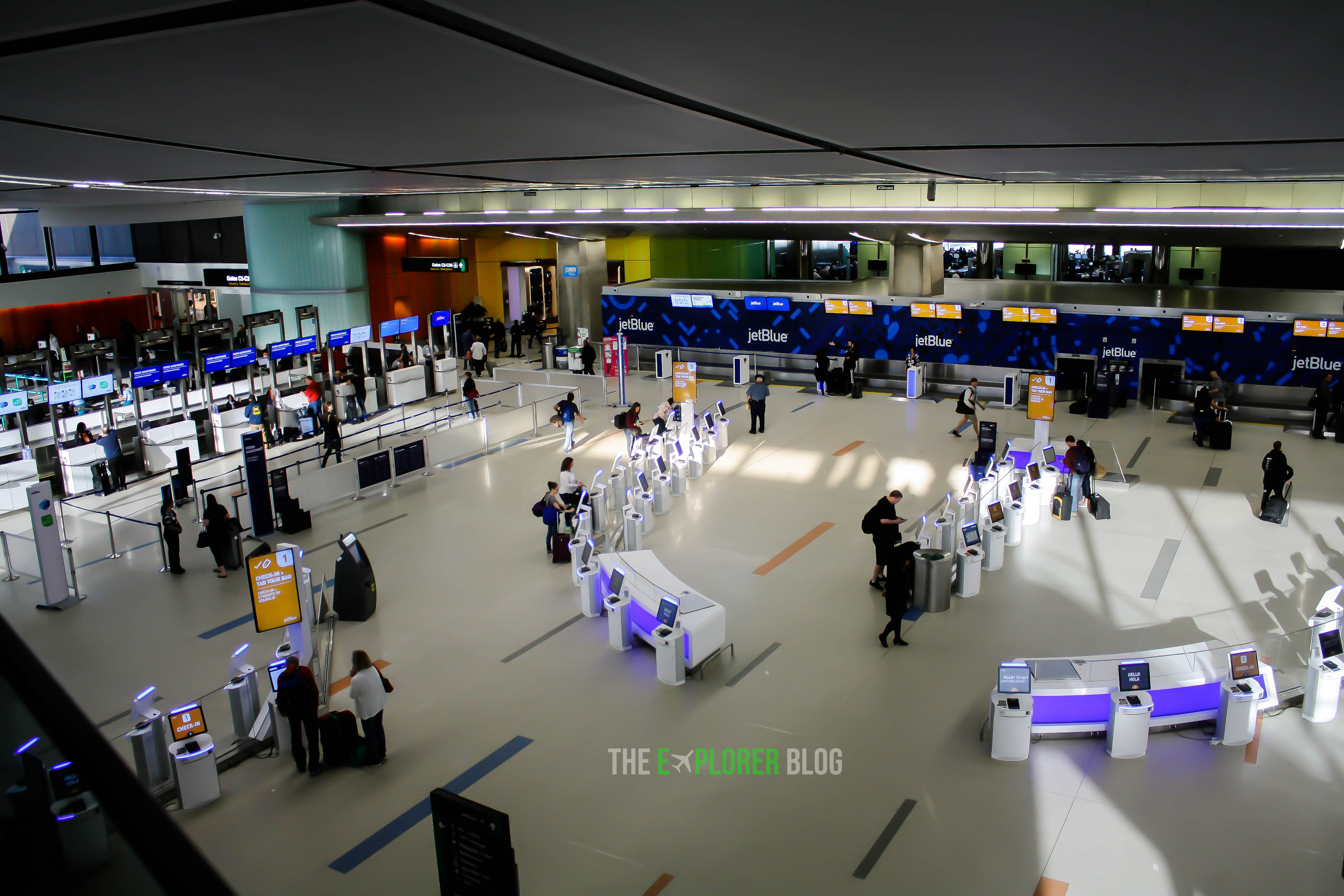 Woman Attempts to Run Through Security at Pittsburgh Airport

Woman Attempts to Run Through Security at Pittsburgh Airport

On August 19, a woman attempted to run through the TSA checkpoint at Pittsburgh Airport. The woman, identified as Brandi L Bayley, threw water at a TSA agent who had asked for her boarding pass. She continued to run through the checkpoint, only to be caught a short while later by a police officer who held her at a nearby bench. Bailey then attempted to free herself from the officer, violently at some points. She was somewhat successful, freeing herself from the officer and attempting to run onto the airport train. She once again taken into custody by police soon after.

Bailey was brought into Allegheny County Jail, awaiting arraignment. Police say the officers involved were injured, and that they believe the woman did not have a ticket. The police still do not exactly know what the woman's intentions were. Bailey faces charges of disorderly conduct, resisting arrest, and criminal trespassing.

NEWS Airport TSA Trespass Criminal Crime Aviation
Our Weekly Digest Straight to Your Inbox Subscribe to receive our weekly aviation newsletter to stay updated on industry news. No spam, no BS. Unsubscribe at any time.