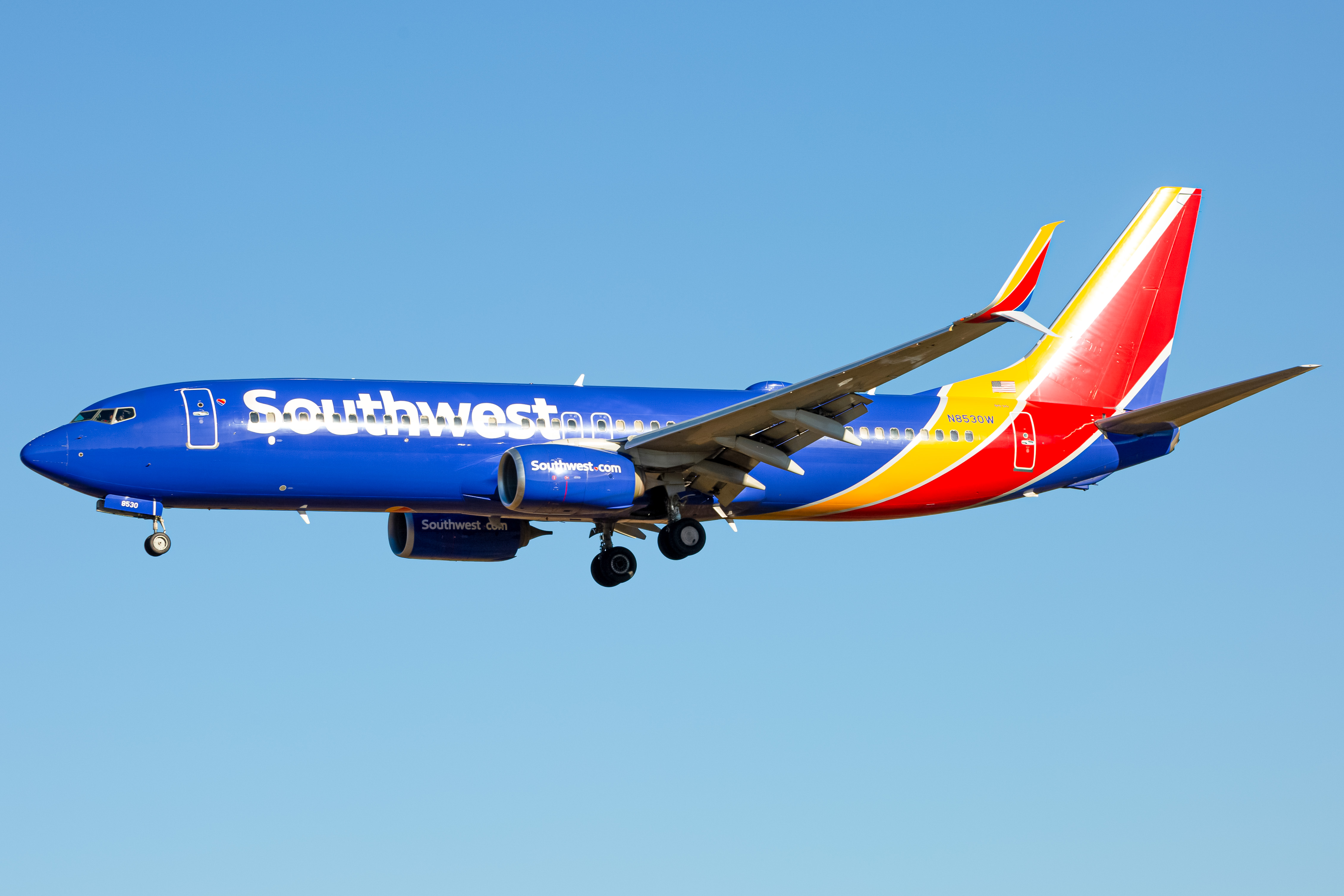 BY JAAP BRIAN 6d AGO 0 COMMENTS

Passenger load factor, commonly abbreviated as LF, is the measure of the number of paying passengers expressed as a percentage of the aircraft's total passenger-carrying capacity. For a given flight leg, it is calculated simply by the expression:

Let's hypothesize a scenario of a low-cost carrier like Southwest Airlines, operating a Boeing 737 MAX 7 for a given route A-B. With the maximum passenger carrying capacity of the aircraft at 150, and the passengers aboard the aircraft at 70, the LF would be 46.67% (70/150 * 100). Note that the distance cancels out on both the numerator and denominator. Depending on the airline's business model, the breakeven LF for most is often at least 75%.

Considering the objective for airlines is to make profits, a 46.67% LF falls short of that. Remember, airlines have certain fixed costs such as insurance costs and salaries that have to be paid irrespective of how little revenue is generated. What if the number of paying passengers aboard the aircraft was to increase to 140 for the same flight? Then the LF would be a whopping 93%. With similar considerations that the airline needs to pay off the fixed costs, among many more, then this LF would be the ideal deal-maker. Notably, this is for rather obvious reasons:

To put the 75% LF in perspective, in 2021, Southwest Airlines held an average load factor of 78.5%, Delta Air Lines held 69%, American Airlines held 73.5%, and United Airlines held 72.2%. Notably, Delta's turned a $280 million profit in 2021, while American was unprofitable. Ultimately, there are many Key Performance Indicators (KPIs) for airlines. A higher LF is probably the first step in the right direction to analyze and forecast next steps, even if it doesn't directly correlate to profitability as that relies on additional outside metrics and business model structures.

INFORMATIONAL InformationalEducationalLoad FactorsTravelAir TransportAir Travel
Our Weekly Digest Straight to Your Inbox Subscribe to receive our weekly aviation newsletter to stay updated on industry news. No spam, no BS. Unsubscribe at any time.