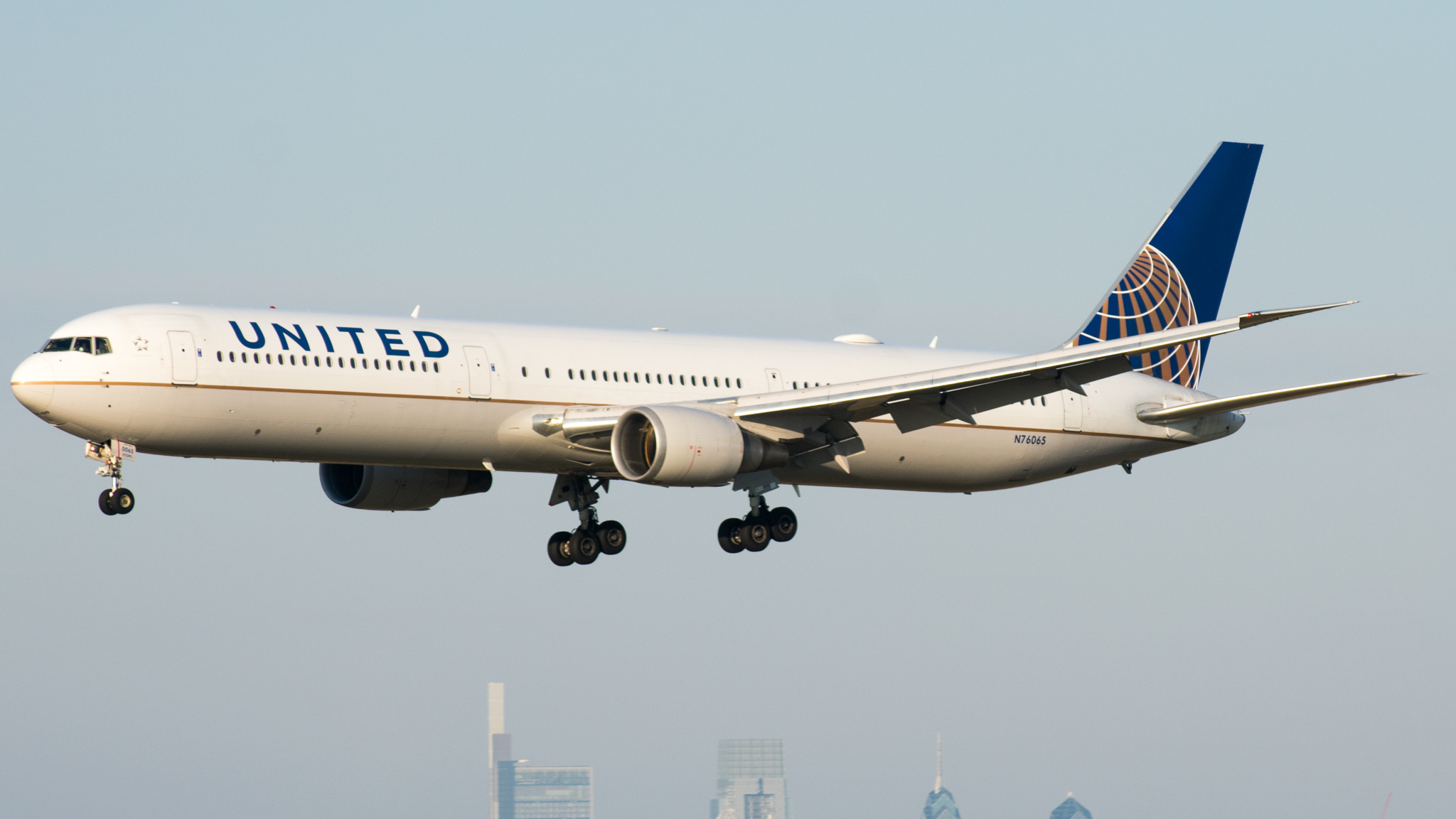 The past few months have been very detrimental for the aviation industry via COVID-19.   The ability for the virus to spread so easily has discouraged a majority of the population from flying. Load factors have been down up to 95 percent on some flights, meaning lots of money is being lost. Some airlines have also begun to shift their priorities to the increase in demand, with many of them converting their passenger aircraft into Cargo planes.

Yesterday, United Airlines announced their initiative to promote safety when flying: United CleanPlus. Through a partnership with the Cleveland Clinic and Clorox, the goal of this project is to ensure safety and prevent the spread of COVID-19 during all stages of the travel experience.

In terms of cleanliness, the airline plans to clean major touch-points of all aircraft as well as in hub airports. HEPA filters are also being used, which have the effectiveness similar to that of a hospital air circulation system, with up to 99.7 percent of airborne particles being filtered through it. At airport check in counters and ticketing centers, sneeze guards have been implemented to prevent the spread of COVID-19 through airborne particles.

United is also reducing the amount of touchpoints that passengers would have in order to decrease potential spread through cross-contamination. Check-in kiosks no longer require touching; this technology is also being used in  other parts of the airport.

There are also many behavioral and procedural changes that are being employed to decrease the chance of virus spread. During the boarding process, passengers are being boarded from the back to the front, to reduce person-to-person interaction. For flights that become near full, the airline will allow passengers to change flights for no fee. Onboard, United (and many other airlines) are requiring all passengers and crew to wear face coverings. Employees and passengers are also given temperature checks to identify individuals that may be sick or not fit to fly.

Through this CleanPlus project, United Airlines is "Innovating for a Healthier Tomorrow". Although these precautions will not be able to prevent the virus 100 percent of the time, it is much more effective than the prior techniques being utilized by carriers around the world. What are your thoughts about CleanPlus? Leave them in the comments below!