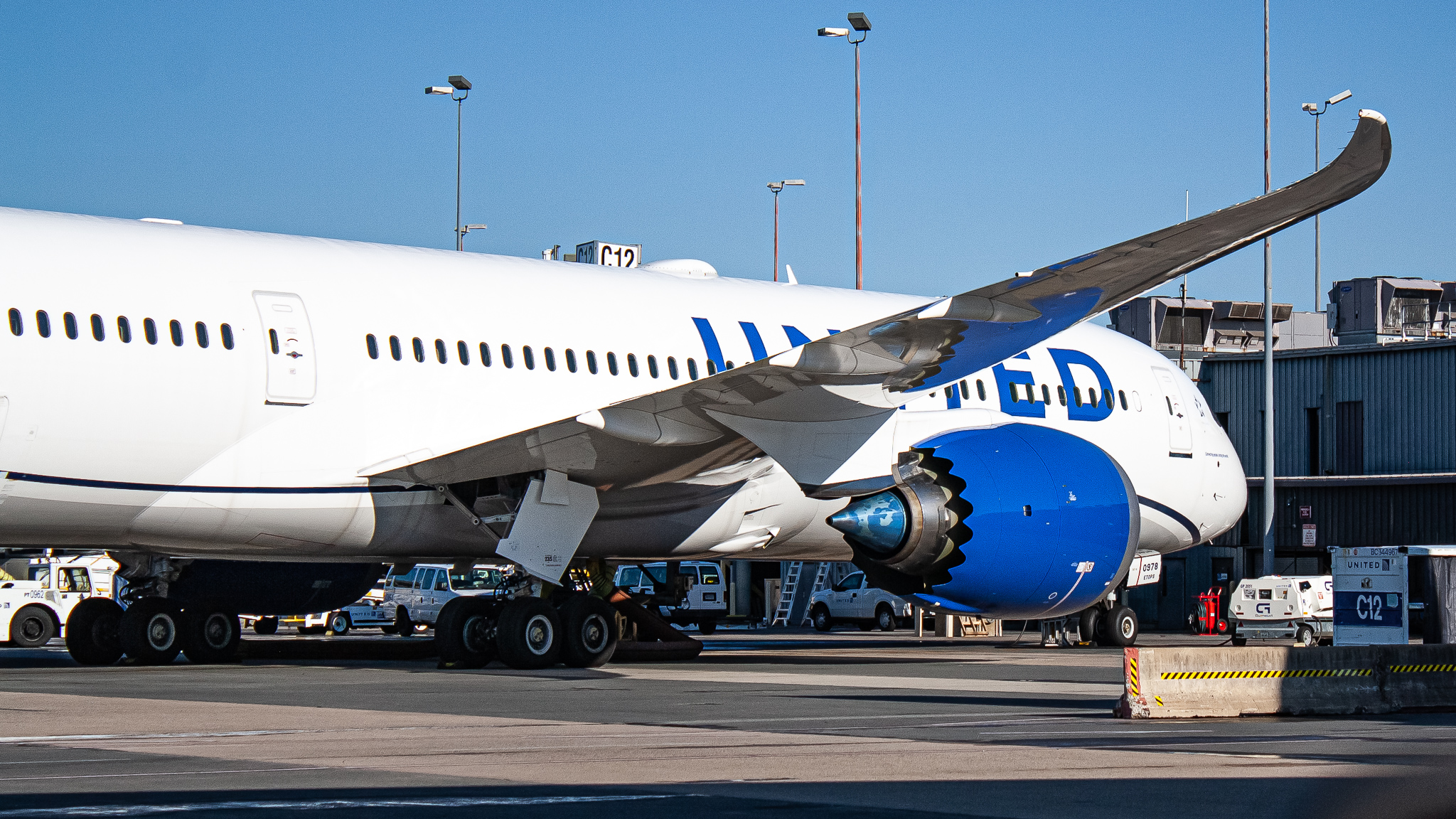 "We are thrilled to further expand our Africa offering with this first-ever direct link between Washington DC and Cape Town," said Patrick Quayle, United's Senior Vice President of Global Network Planning and Alliances. "These new flights build upon our existing year-round New York/Newark to Cape Town service – together they'll provide a near-daily pattern from the U.S. to Cape Town along with connectivity to the broader region through our Airlink partnership."

The airline will operate this route three times weekly in accordance with the USDOT. Adding these three routes will bring United to a total of 19 weekly flights to Africa, with destinations that include Accra, Lagos, and Johannesburg. Additionally, this route will bring a total of 55 United States connection cities to Cape Town, enabling it to have more flights to South Africa than any other North American airline.

The service will commence utilizing the Boeing 787-9 Dreamliner, which will be configured with 48 lie-flat United Polaris business class seats, 21 United Premium Plus seats, and 188 Economy Class. All seats will be equipped with seatback on-demand entertainment and power outlets between every seat.

United's rapid expansion allows for more connectivity between its already-extensive route network. Especially with its planned fleet updates and arrival of supersonic aircraft, United is poised to be an airline of the future.