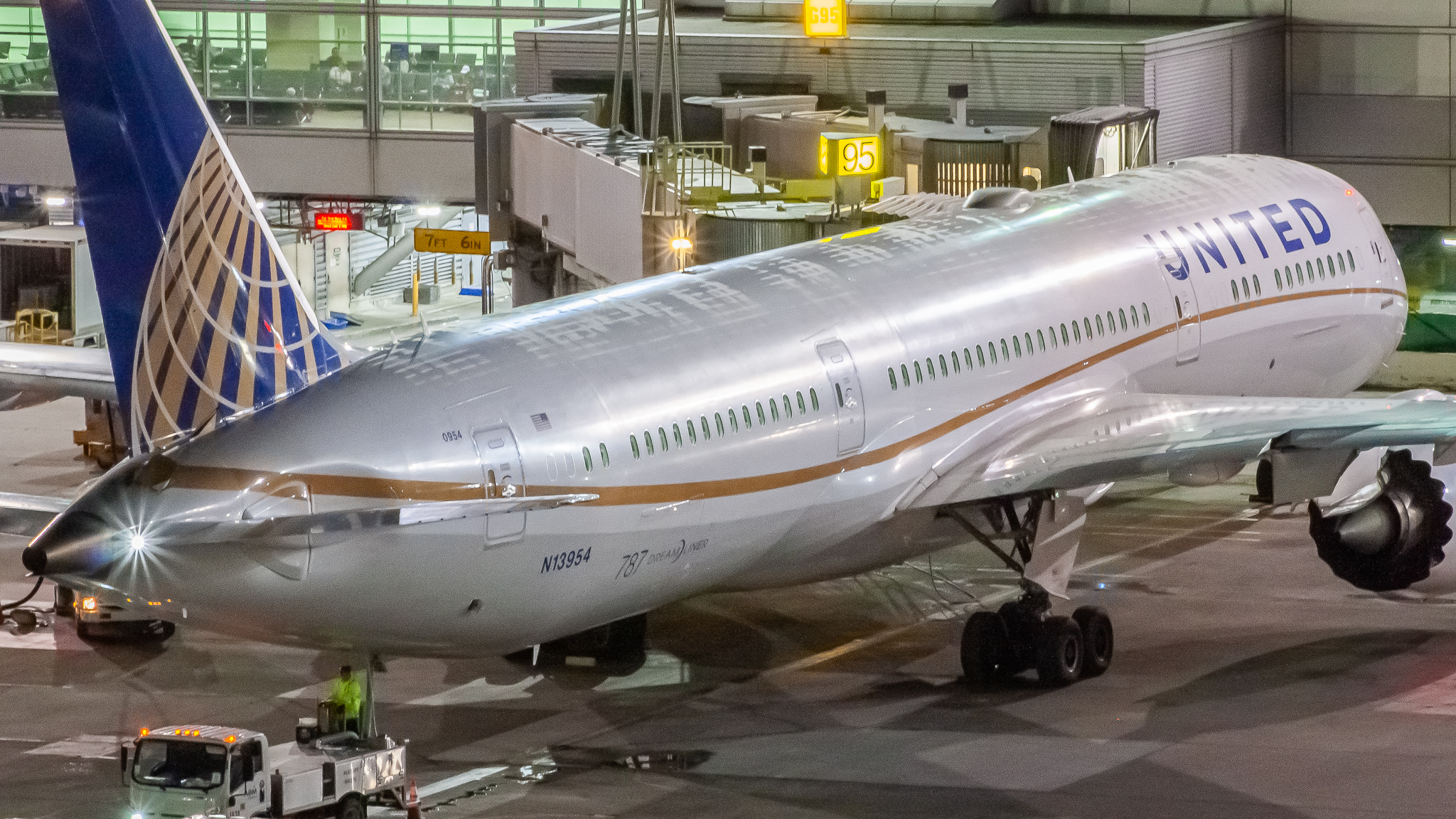 United Airlines recently released a cryptic promotional video on social media, challenging the public to guess which new long-haul routes the carrier could soon be launching. However, rather than cleanly revealing a list of clues, the video is instead a jumble of seemingly random facts, images, and numbers - so congrats to United for playing the game well. Despite this hardball approach United is using to get people to guess the routes, we have closely looked through the video, frame-by-frame, and interpreted a large amount of the data presented. We believe that many of our guesses are correct, since they have been verified by internal sources at TheExplorerBlog and are evidenced by clues throughout the video - but either way, the routes will be revealed tomorrow, September 9th, at 10 AM C.T. Stay tuned for the reveal!

Bulletin Board of Hints Courtesy of United Airlines: https://pbs.twimg.com/media/Eha8xKWXcAExFpj?format=jpg&name=large

Maui, and Hawaii in general, are very popular vacation destinations from the U.S., and it is probable that United would want to expand their offerings from the U.S. East Coast. A flight from Newark to Maui would also reduce the amount of connections Europeans would need to have in order to get to Maui efficiently.

United Airlines has been focusing on sunny and beach destinations like

In its teaser video, United Airlines teased a clue via a crucial intersection in Washington D.C.  The intersection is Van Ness Drive and International Court NW, home to many different embassies.  One of these is Ghana's embassy, alluding to Accra, Ghana being launched as a possible destination. This is in fact true.  United Airlines will be launching a direct flight from its hub in New York/Newark-EWR to Accra, Ghana using its Boeing 787-9 Dreamliner.  This flight will be launched on March/April XX 2021.

Currently, United Airlines will only face competition from Delta Airlines via a route from New York-JFK to Accra.  Currently, the route is scheduled to be 4x weekly before switching to 5x weekly in late May, according to data from AirlineRoute.

The route could be taking advantage of South African Airways' current restructuring via taking over its operations from the United States.  Before COVID-19, the carrier flew to New York-JFK from Johannesburg and a fifth-freedom route from Washington-Dulles to Accra to Johannesburg.  However, with South African Airways' restructuring, SAA could be giving up its route to Accra, leaving room for United Airlines to fill a gap.  Additionally, United Airlines has signaled that it will keep its Cape Town route, even more evidence that its anticipating a rise in demand and a possible lack of supply.

United Airlines has expanded their African network recently by introducing flights to Cape Town, CPT. They will now add even more to their route portfolio, with daily flights to Johannesburg, South Africa (JNB)

In the teaser video, United showed the Lotus temple in Delhi, alluding to a new route from India.  United will be launching a flight from Chicago O-Hare to Delhi using a Boeing 787-9.

United Airlines will be competing with its counterpart Air India on the flight. Currently, Air India operates the route using its Boeing 777-300ER.  Additionally, this will be United Airlines' third route from Delhi other than from San Francisco and Newark.

All of the U.S. 3 have been very focused on India as one of its new top-tier markets.  For example, American Airlines is planning to add a U.S.'s carriers first route from Bangalore from Seattle.  Additionally, Delta launched a route to Delhi from New York-JFK which was cancelled due to COVID-19.  Meanwhile, United Airlines is the largest U.S. carrier in India via its flight to Mumbai and Delhi.

An individual typing the letter B alluded to many different theories from aviation enthusiasts.  Most people thought of Bangkok, one of the most visited cities for tourists.  In fact, it was Bangalore, India. United plans to fly there using the Boeing 787-9 Dreamliner.

What do you think about United's new routes?  Do you think these routes will provide profitability for United Airlines? Leave your ideas in the comments section below.

danielmena: you better get the SFO-BLR 789 hehe
You must be logged in to contribute.
4 Likes Cite Us