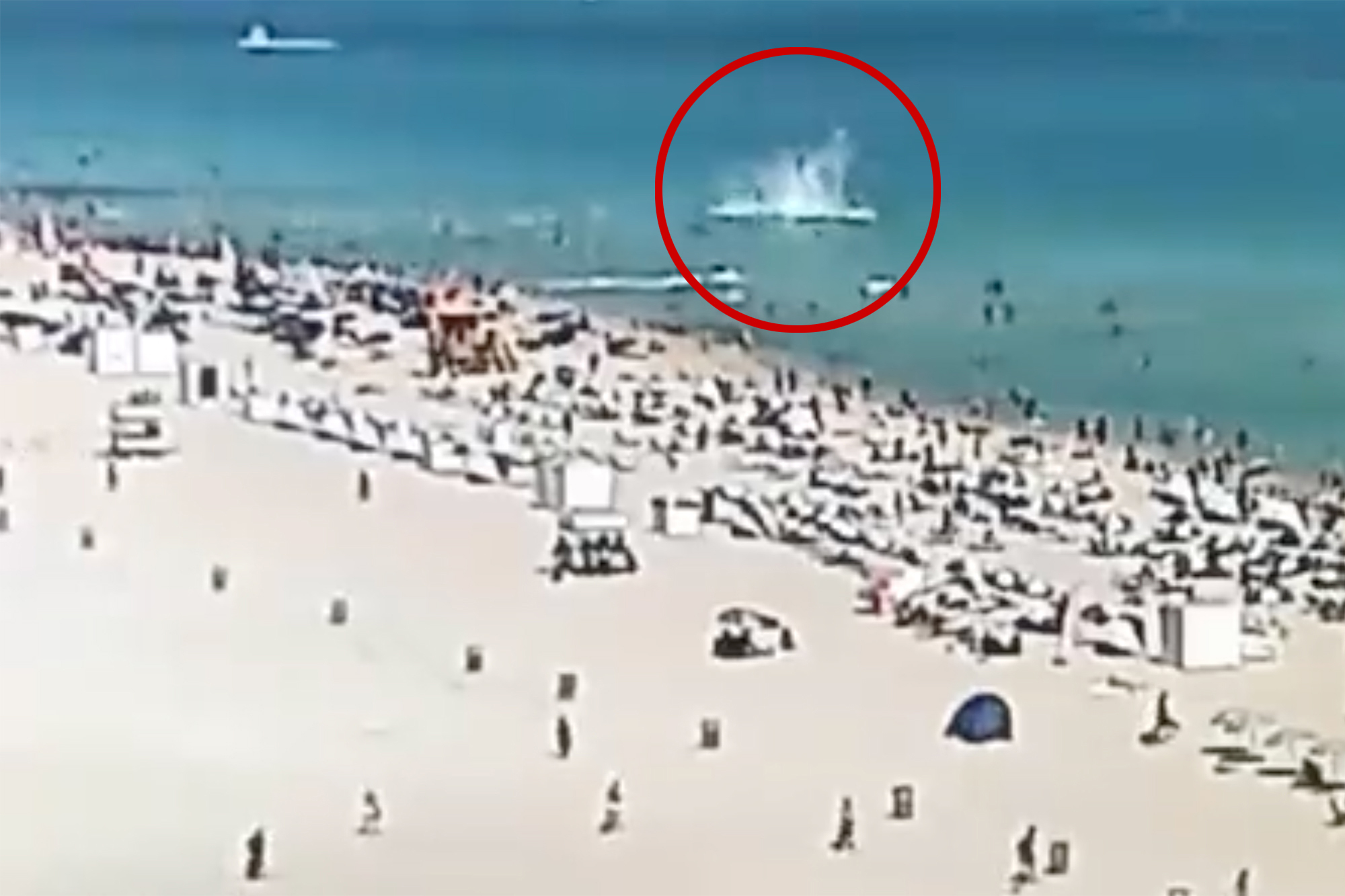 On Saturday afternoon, a Robinson R44 helicopter crashed into the ocean just offshore of Miami Beach. According to the Miami Beach Police, there were three people on board, including the pilot. Two were taken to the hospital as trauma patients with back injuries. All survivors are in stable condition.

As seen in a video taken, the helicopter crashed just yards off a crowded beach, where hundreds of tourists and beachgoers were gathered. Eyewitnesses described how good samaritans around the crash quickly helped pull the victims out of the helicopter.

The crash also occurred in a swimming zone of the beach but, miraculously, no other injuries were reported. According to the Miami Beach Fire Department, "if this crash has happened 50 yards more inland, we would have had a mass casualty event on our hands."

The identities of the pilot and the owner of the helicopter are unknown.

The FAA and NTSB will investigate the incident; this is a developing story.

NEWS aviationhelicoptercrashaccidenthelicopter crashmiami beach florida
Our Weekly Digest Straight to Your Inbox Subscribe to receive our weekly aviation newsletter to stay updated on industry news. No spam, no BS. Unsubscribe at any time.