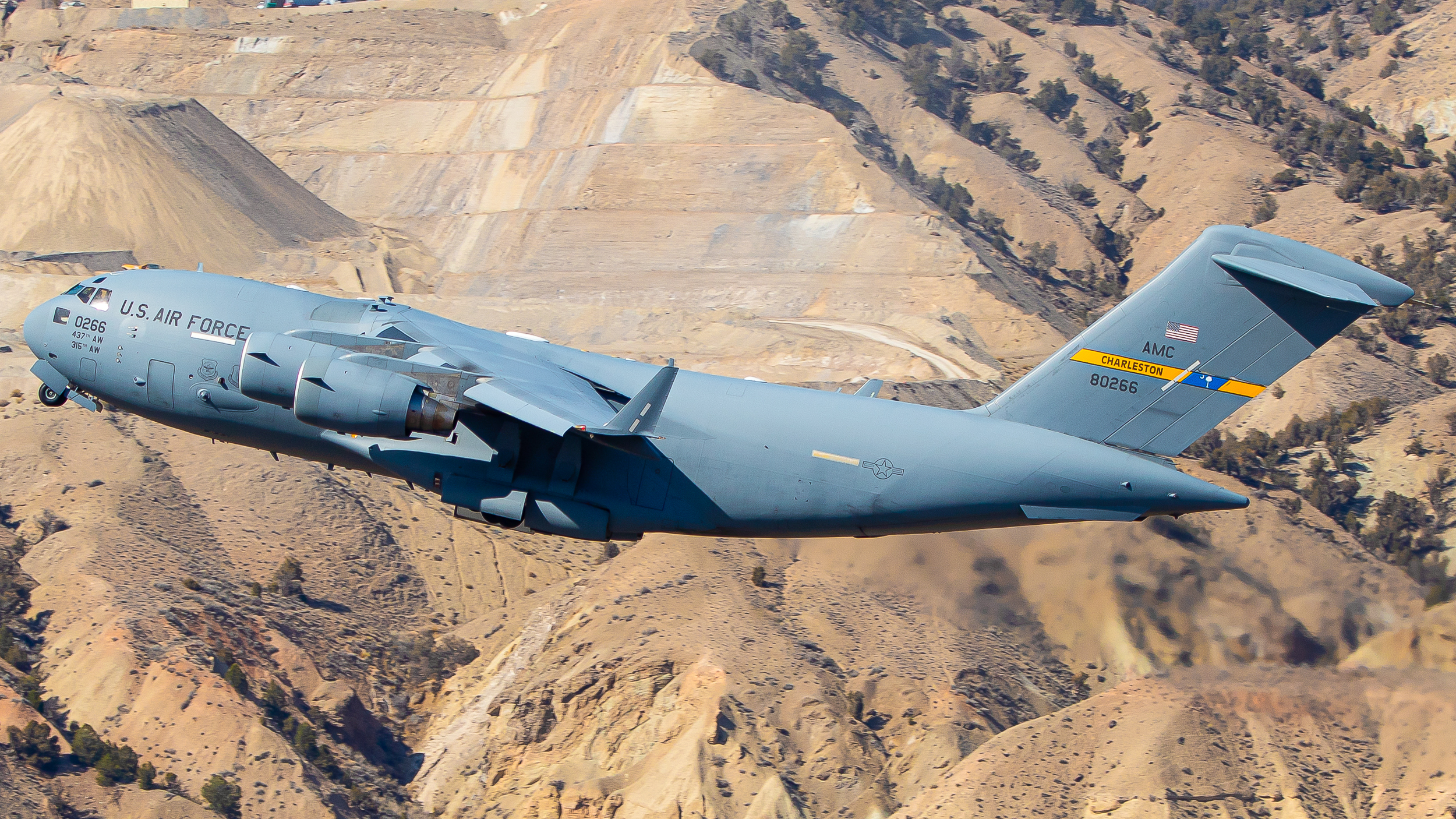 The Undying Role of Aviation in U.S. National Security

The Undying Role of Aviation in U.S. National Security

Dating back to the times of the American Civil War, the United States has heavily utilized aviation for national security.

When the first aircraft took flight in 1903 it set the stage for what was to become one of the greatest inventions known to man. During World War I, bi-planes were used for reconnaissance, aerial combat, and logistics. Since then we have only improved by accomplishing such feats as breaking the sound barrier, flying over 7,000 miles nonstop, and reaching altitudes unimaginable to those airmen and airwomen before us.

In today's era, we operate aircraft on a variety of missions including bombing, reconnaissance, air combat, logistics, and various strategic operations. With the innovative technology of today, we are able to scramble fighter jets in just five to ten minutes with a split-second's notice, as well as fly over 18-hour bombing missions ranging in excess of 5,000 miles if the need ever arises. The ability to evacuate hundreds of individuals from remote areas, transport them to a safe location, and return to base is also another great capability of the United States Air Force.

Air power is absolutely essential to security as it is faster, less detectable, and more efficient than any other form of defense. In events such as 9/11 we were able to scramble F-15s at 8:46 a.m. and by 8:53 a.m. the aircraft were airborne - that's a mere seven minutes. In 1945 towards the end of World War II, the United States sent a number of B-29s to bomb Japan with what would be the only use of nuclear weapons in a combat setting in history. The planes Enola Gay and Bockscar dropped nuclear bombs on Nagasaki and Hiroshima in defense of the United States. One final example is the Lockheed SR-71 Blackbird which could fly higher and faster than any air-breathing jet to exist. With these advantages, the SR-71 was able to gather information via reconnaissance during the height of the Cold War, information that possibly saved thousands of lives.

Taking a look at all these facts, there is no doubt that aviation has completely changed the operations of U.S. national security. Aviation has made the country a safer, stronger, and better place. Having the peace of mind of knowing that there are several highly-skilled aviation professionals ready to deploy at a moment's notice if a threat were to arise, or just the thought of being able to gather crucial intelligence about the enemy, it is certain that the United States air power is more than capable of ensuring the nation's security.

INFORMATIONAL Informational Military Informative Security National Security
Our Weekly Digest Straight to Your Inbox Subscribe to receive our weekly aviation newsletter to stay updated on industry news. No spam, no BS. Unsubscribe at any time.