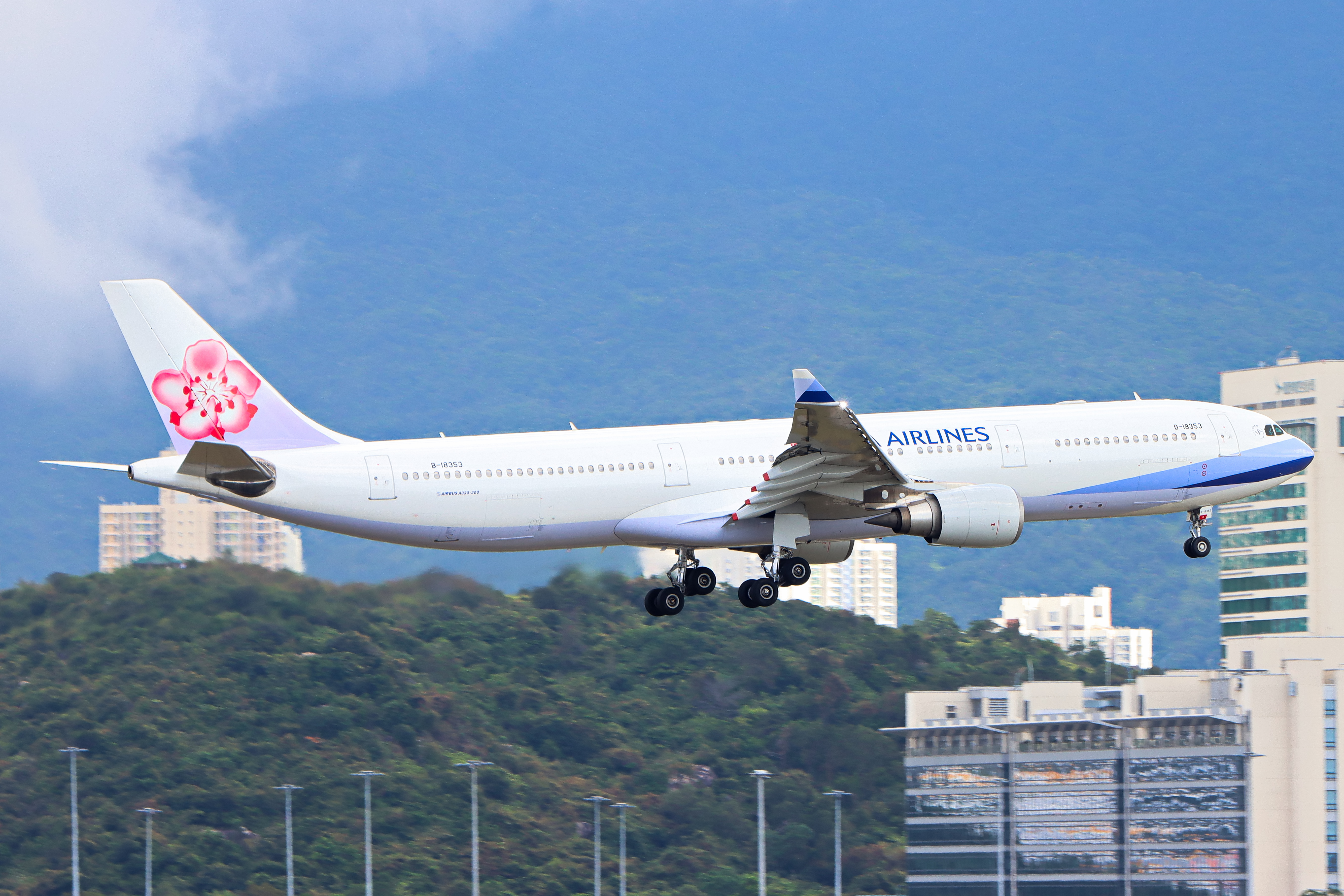 After over 60 years under the name of "China Airlines", the Taiwanese government passed a bill yesterday to re-brand the flag carrier of Taiwan, to avoid confusion with Mainland China carriers.

For years, China Airlines has been often confused with similar names of Mainland Chinese Airlines, such as Air China, China Eastern, and China Southern. With the new re-branding of the airline, the goal is to make the airline sound "more Taiwanese".

Although they have not announced the new name of the airline yet, there have been many speculations on what the new name might be. Many are also expecting there will be no mention of the word "Taiwan" in the new name. Even though Taiwan is an independent nation, China still considers it a Breakaway Nation; they affiliate themselves with Taiwan despite being separated since 1949. With tensions between the two nations running high, Taiwan does not want to cause conflict by using the word "Taiwan" for the new airline name.

The rebranding is expected to take years, but when the day comes, the name "China Airlines" will be no more.

NEWS china taiwan China Airlines separation airline
Our Weekly Digest Straight to Your Inbox Subscribe to receive our weekly aviation newsletter to stay updated on industry news. No spam, no BS. Unsubscribe at any time.