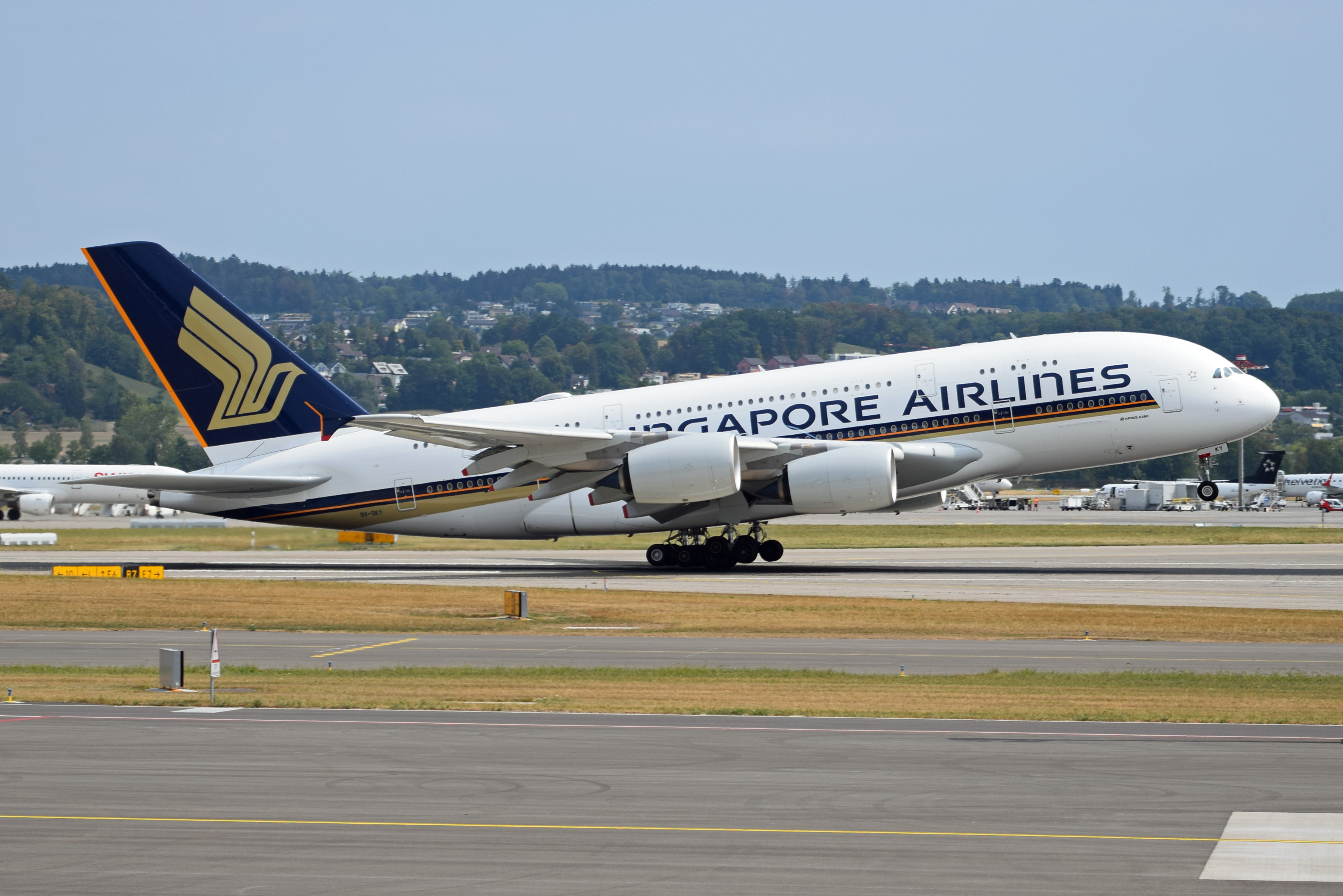 BY VIKAS ANAND 541d AGO 0 COMMENTS

Singapore Airlines has converted 14 Boeing 787-10 Dreamliners into 11 Boeing 777-9s; citing projected long-term fleet requirements beyond 2025/2026. Singapore Airlines initially has 20 Boeing 777-9 aircrafts on order, adding this additional 11 will boost up their order from 20 to 31 777-9 aircraft in their future fleet. With the retirement of 8 Boeing 777s and 7 Airbus A380s means that SIA will need to fill in the gap when air travel returns to pre-Covid-19 standards. Though there is a capacity difference between the 777x and the A380, the 777x can operate with 2 engines therefore being more fuel-efficient. Moreover the 777-9 will have a more modern cabin along with additional crew technologies and lower operating costs.

SIA ordering the new Boeing aircraft is a positive sign for the American manufacturer, as it shows confidence in the company after its several mishaps, especially with the 737 MAX. The company may have to scrap at least a third of the aircraft. Additionally, the timeframe for the delivering the aircraft is still unknown. The debut of the aircraft, however, is expected to coincide with the release of Singapore Airline's new cabin class designs.

NEWS Singapore SIA 777X A380 Boeing Order
Our Weekly Digest Straight to Your Inbox Subscribe to receive our weekly aviation newsletter to stay updated on industry news. No spam, no BS. Unsubscribe at any time.