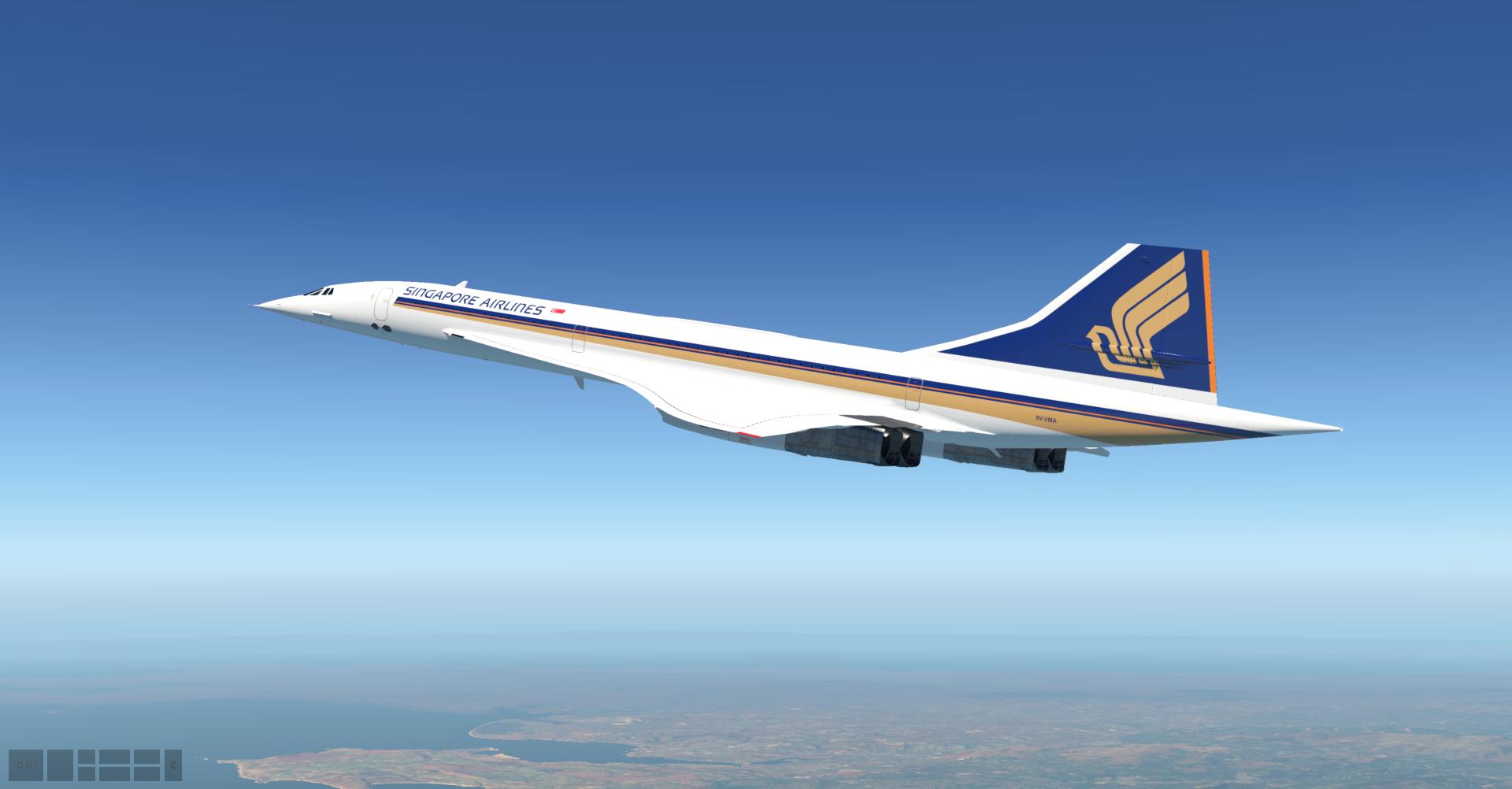 Singapore Airlines and the Concorde: What Went Wrong?
INFORMATIONAL
By Vikas Anand 03/24/2021 2371 views

British Airways and Air France were the main operators of the British-French jetliner, Concorde. But there were also two other airlines which briefly operated Concorde on short-term leases. One of them was Singapore Airlines.

In the year 1977, British Airways wanted to expand its Concorde services eastwards and partnered with Singapore Airlines. This venture saw Singapore Airlines operate the Concorde from Heathrow to Singapore, via Bahrain. London Heathrow to Bahrain was already an existing route with British Airways using the Concorde. With the joint venture, the route got extended to Singapore. There were also plans to expand the route to Sydney, Australia. However this never happened due to various reasons.

As part of the scheme, British Airways allowed Singapore Airlines to paint the left-hand side of the aircraft in its own livery, the Singapore Airlines paint scheme. The aircraft which had this unique livery was registered as G-BOAD. While the left-hand side contained the SQ livery, the right-hand side contained the BA livery. This was among the unique liveries Concorde saw in its 27 years of service.

This iconic paint scheme, however, would not be seen for a long time. The Malaysian government complained about the noise produced by the Concorde, which forced Singapore Airlines to stop flying the aircraft after just three return flights due to the sonic boom over the straits of Malacca.

In 1979, SQ was allowed to restart the Concorde programme with BA again, having found a route that bypassed Malaysian airspace. However, just a year later, in 1980, it ran into trouble with another country, India. A dispute led to India banning the aircraft from supersonic flight in its airspace, which left the route economically unviable. This forced the closure of the joint venture between BA and SQ using the Concorde in the year 1980. The final flight of Concorde with Singapore Airlines was on 1st November 1980. The flight was withdrawn due to low load factors. It lost €2 million (~$2.37 million) each year. Having to fly subsonic over various portions of the route as well as diverting around India and avoiding Malaysia did not help.

It is interesting to see that British Airways were attempting some variety in their Concorde services. The aircraft really was not suitable for the long trip from London to Singapore as it was small, noisy, and not particularly comfortable.

The Concorde's niche was crossing the Atlantic, specifically to New York and, for some time, Washington DC and Miami. The short flights and high prices charged once the service was made into a luxury product made it profitable to British Airways.