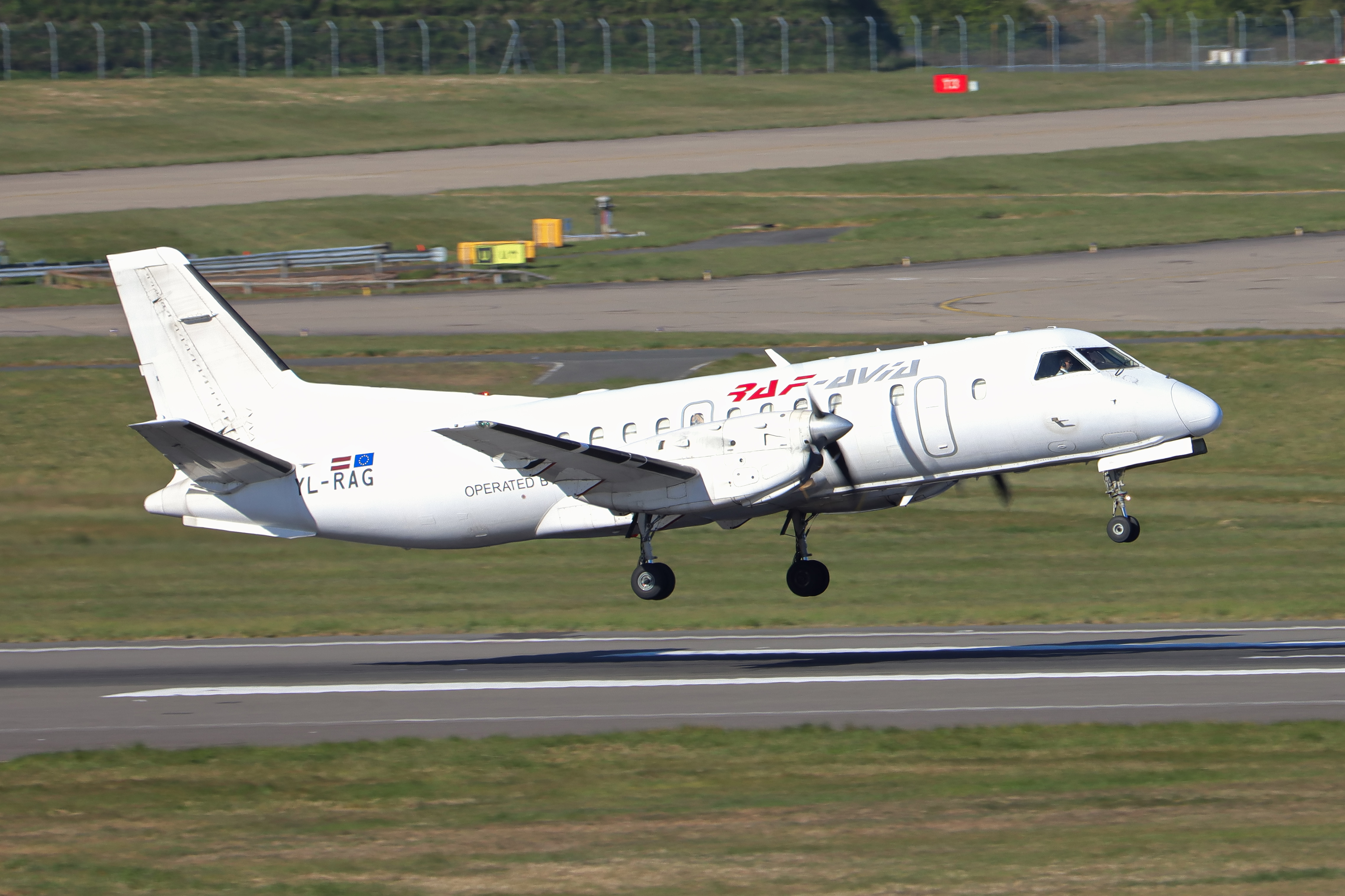 Operated by Link Airways, a 25-year-old Saab 340 turboprop airliner was forced to make an emergency landing after a ratchet strap inflicted damage to the fuselage. This occurred on the morning of November 10, 2022, in Australia. The aircraft was flying a regular route from Canberra (CBR) to Sydney (SYB) under flight VA633.

The turboprop aircraft departed Canberra at 9:05 a.m. local time and was scheduled to land in Sydney one hour and thirty minutes later. But just ten minutes into the flight, a ratchet strap used to secure the propeller overnight entered the fuselage leaving a hole through the cabin. The strap should have been removed before the flight but was rather neglected by ground staff.

Three passengers were on board VA633 and were assessed for minor injuries upon arrival in Canberra, all of whom were thankfully unharmed during the incident. The Australian Transport Safety Bureau (ATSB) arrived in Canberra where the aircraft was grounded for investigation.

"Transport safety investigators from the ATSB's Canberra office have deployed to Canberra Airport to inspect the aircraft, to begin the process of interviewing the flight crew and passengers, and to gather other relevant information for the investigation," the chief commissioner of the ATSB said in a statement. The incident is currently under investigation and as of now, no further incidents have been reported. However, instances such as these regularly call upon the emphasis on the importance of a thorough preflight and safety inspection.

NEWS Saab Incident News Australia Saab 340
Our Weekly Digest Straight to Your Inbox Subscribe to receive our weekly aviation newsletter to stay updated on industry news. No spam, no BS. Unsubscribe at any time.