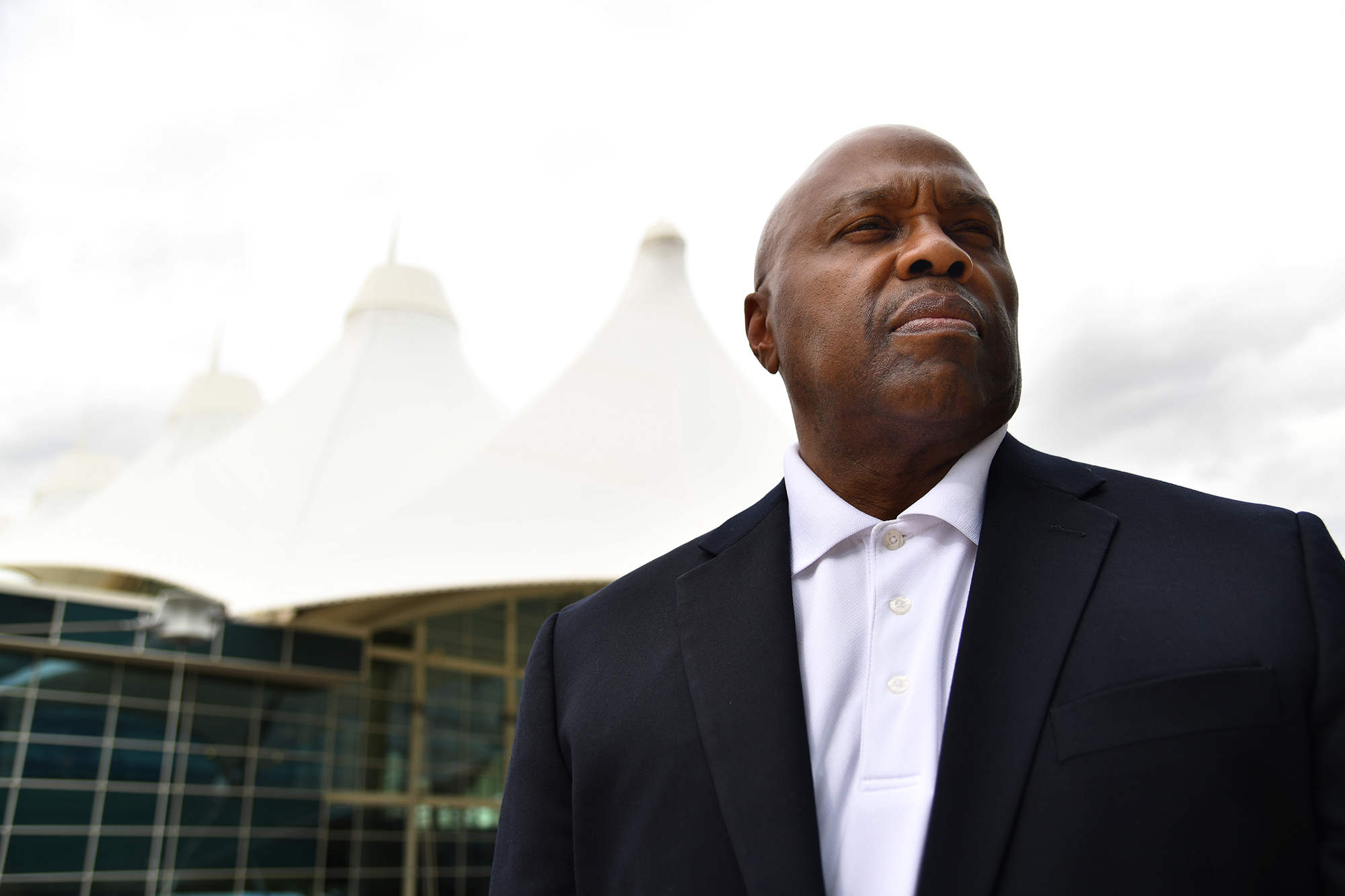 Yesterday, the White House formally announced that Phil Washington, the Chief Executive Officer of Denver International Airport (KDEN/DEN), is President Biden's nominee to become the Administrator of the Federal Aviation Administration (FAA). This nomination is particularly historic as if the U.S Senate confirms Washington, he will be the first African American FAA Administrator. Washington replaces Steve Dickson who resigned in February amid overseeing the aftermath of the two Boeing 737 MAX crashes and lax oversight of Boeing.

Washington manages Denver International Airport, the largest airport in the United States by land area. In recent years, the airport has become one of the busiest in the world. In an interview with FOX 31 News in 2021, Washington stated that the airport expects to see over 73 million passengers in 2022, with annual numbers growing to 100 million passengers by 2030.

In the past, Washington has also served as the leader of the Los Angeles Country Metropolitan Transit Authority as well as the CEO of the Denver Regional Transportation District.

However, this nomination comes at an extremely tumultuous time for the Aviation industry. Significant staffing shortages and bad weather have culminated to result in a plethora of flight cancellations across the United States. As a result of these flight cancellations, airlines have been forced to cut flights drastically, with United Airlines (UAL) terminating 50 daily services out of its hub in New York/Newark (KEWR/EWR) for the month of July.

Additionally, the FAA and aviation regulators across the globe are reeling from two deadly aircraft accidents of Boeing's 737 MAX. Although the Boeing 737 MAX has been approved to reenter American skies for over a year, the fact that aviation regulators were unable to fully oversee the development of Boeing's controversial Maneuvering Characteristics Augmentation System (MCAS) has led to significant backlash, as well as the implementation of new federal regulations that strictly control the development of new aircraft.

Furthermore, it is important to recognize the mental health crisis among pilots in the United States. The FAA has implemented strict mental health regulations for American pilots. According to FlyingMag, "To attain a clear medical [certificate], pilots must report any health professional visits during the previous three years and disclose all existing physical and psychological conditions and medications...Certain medical conditions such as psychosis, bipolar disorder, and severe personality disorder automatically disqualify a pilot from obtaining an FAA medical certificate and prohibit them from flying...one of the most common types of mental illness today is depression. Of the six categories of depression medications, the FAA only permits one." These policies have resulted in increased pilot suicide, and advocacy groups hope that the new leadership will emphasize mental health.

The nomination of Phil Washington to lead the Federal Aviation Administration is historic. However, Washington's duties, should the US Senate confirm him, will be demanding as the aviation industry recovers from the deadly Boeing 737 MAX crashes, Boeing 787 manufacturing delays, staff shortages, and of course, the global COVID-19 pandemic, which resulted in decreased passenger numbers.

Jim Radcliffe Your story about the nomination of a new FAA administrator was irresponsible and uncalled-for. It exposed your biased reporting on the industry, and your liberal leanings. The story was NOT about Boeing or any delays or matters related to their recent challenges. You are clearly one the people who are intent on damaging the reputation of everyone and every organization you write about. You should be terminated.
79d ago • Reply