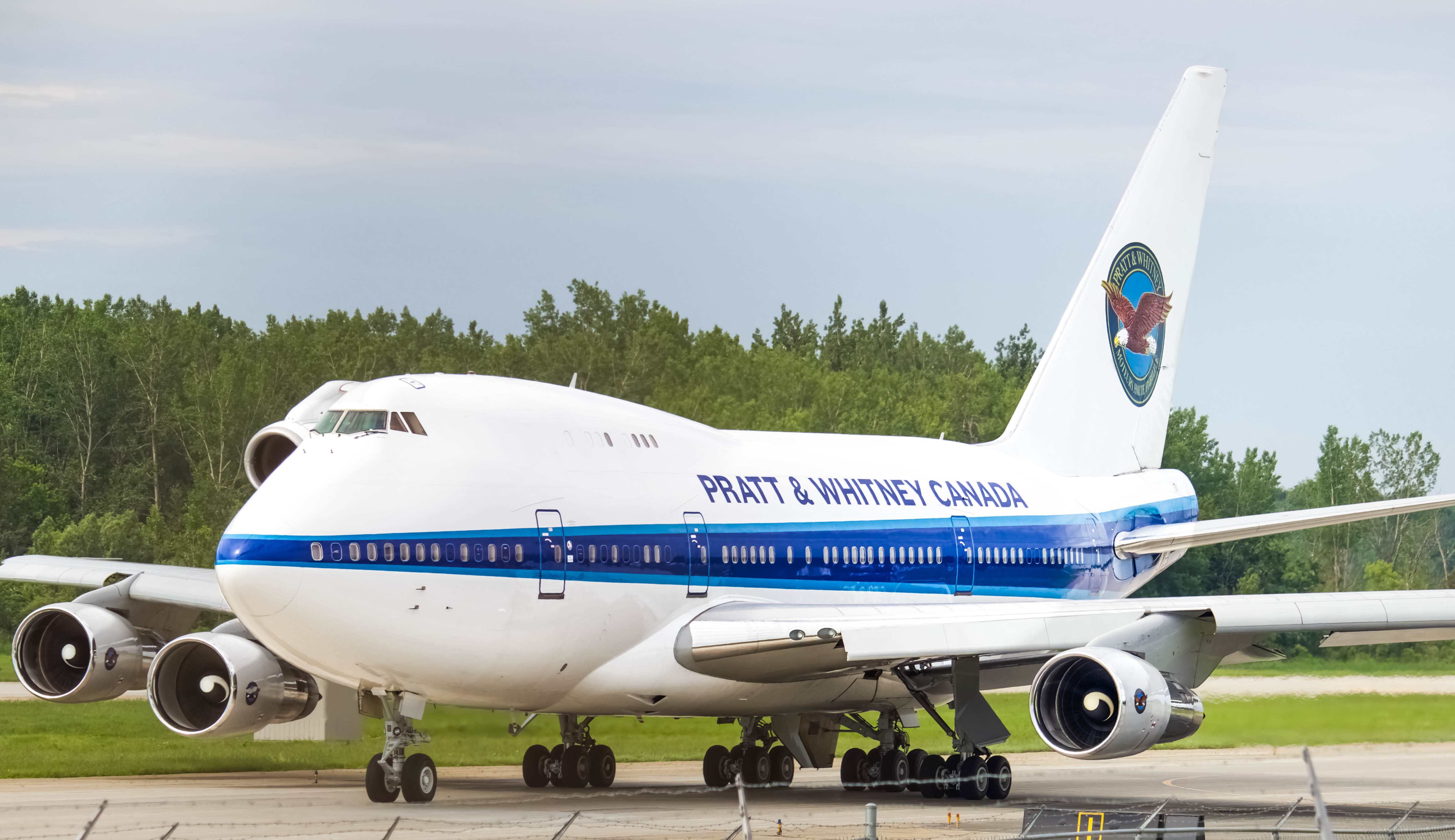 The end of a legacy approaches rapidly as the NASA SOFIA 747SP heads for the museum.

The National Aeronautics and Space Administration (NASA) has used a specially modified Boeing 747SP (Special Performance) for scientific research since 2014. The Stratospheric Observatory for Infrared Astronomy program or SOFIA has used this former Pan American Airways bird for hundreds of missions since its arrival at NASA eight years ago.

SOFIA's purpose was as an airborne telescope enabling astronomers to study the solar system with just 1% of the earth's infrared-blocking atmosphere. Cruising at 38,000 to 45,000 feet, it soared above 99% of this atmosphere, making it far more ideal than a ground-based telescope.

"The SOFIA mission has a powerful potential to inspire, from its discoveries about the unknown in our universe, to the engineering achievements that broke new ground, to the international cooperation that made it all possible," said Paul Hertz, senior adviser for the Science Mission Directorate at NASA headquarters in Washington, D.C.

With this legendary aircraft living such a fulfilling life it is no surprise that so many people want to share the 747SP's legacy with generations to come. The best way to do that is by giving the aircraft to a museum. The Pima Air and Space Museum in Tucson, Arizona will be a fantastic home for the science bird. From generation to generation, this aircraft will spread light and share history on one of the most compelling programs of the 21st Century.

"To determine a new home for the plane after the end of the mission, NASA followed regulations for the disposition of excess government equipment. Pima, one of the world's largest aerospace museums, is developing plans for when and how the SOFIA aircraft will eventually be on display to the public," read a press release from NASA on Thursday.

Pima Air and Space Museum is one of the largest air museums with a vast variety of aircraft, one of which will soon be the SOFIA.

"Along with six hangars, 80 acres of outdoor display grounds, and more than 425 aircraft from around the world, Pima also has its own restoration facility where incoming aircraft like SOFIA are prepared for museum immortalization after their arrival," read the press release from NASA.

SOFIA took off for the last time on December 13th, 2022 to set sail to a new home and final resting place for this aircraft. Although this marks the end of an era this also opens the door to a new one by enabling people from around the world to experience its beauty up close.

NEWS 747 News SOFIA 747SP NASA Boeing
Our Weekly Digest Straight to Your Inbox Subscribe to receive our weekly aviation newsletter to stay updated on industry news. No spam, no BS. Unsubscribe at any time.