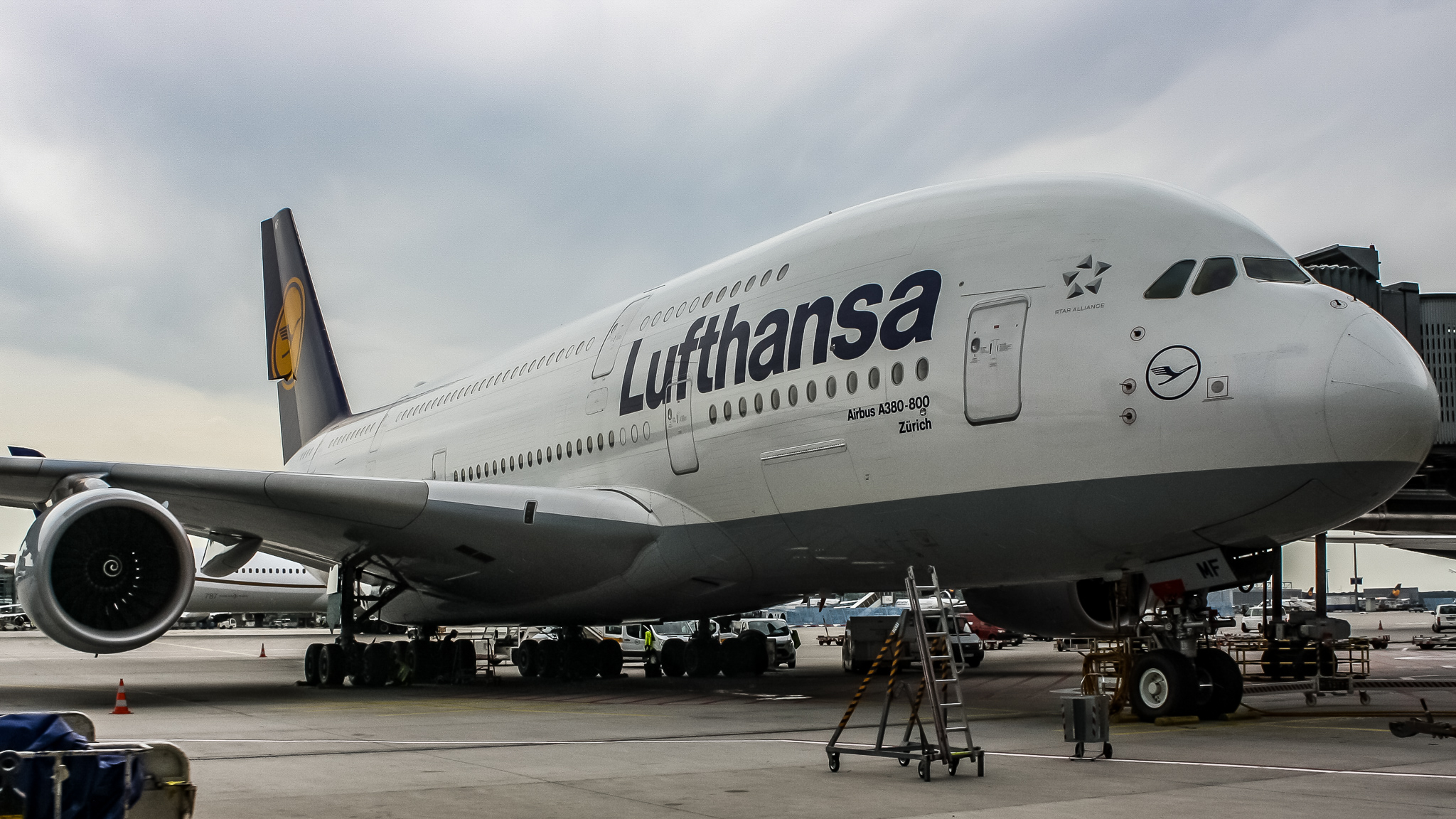 According to multiple reports, Lufthansa will retire a portion of its fleet permanently and shutter one of its low-cost subsidiaries permanently, due to the COVID-19 pandemic.

Additionally, Lufthansa will be retiring 11 A320's from its short-haul fleet.  These aircraft are planned to be replaced by the carrier's incoming A320NEO's.

Meanwhile, Lufthansa will be shuttering its Lufthansa CityLine long-haul operations by retiring its 3 A340-300's service.  These aircraft operated leisure routes. It is unclear whether these routes will be at risk of cuts.

Lufthansa's low-cost subsidiary Eurowings will see changes as well.  The carrier will see 10 short-haul A320's disappear from its fleet. Additionally, its long-haul operations will be reduced, though it is unclear how.  Eurowings will accelerate its previous plan to force its flight operations into one unit. Unfortunately, this will result in the termination of the subsidiary of Germanwings and it will merge into Eurowings.  Previously, Germanwings had been in the process of merging with Eurowings.

Finally, its subsidiaries of Austrian Airlines, Brussels Airlines, and SWISS, will face restructuring.  SWISS will look at delaying deliveries of its short-haul aircraft like the A320NEO and A220 and look at retiring older aircraft.  Austrian and Brussels will also look at its fleet and make adjustments. The retirement of aircraft will force cuts to its network long-term.

Currently, Lufthansa Group has seen reduced operations due to the crisis.  Austrian Airlines and Brussels Airlines have suspended flights temporarily.  Lufthansa and SWISS have seen tremendous cuts in its long-haul and short-haul flying.  The aircraft retirements will force reduced capacity at Lufthansa Group's hubs long term.  Many routes are at risk of reduced capacity.

The COVID-19 pandemic has caused the accelerated retirement of many aircraft and cuts of many routes  Lufthansa is adjusting its fleet and its network based on current conditions. Expect more retirements during the next month.  What are your thoughts on the retirements? Who will follow Lufthansa's lead? Leave your thoughts in the comments below.