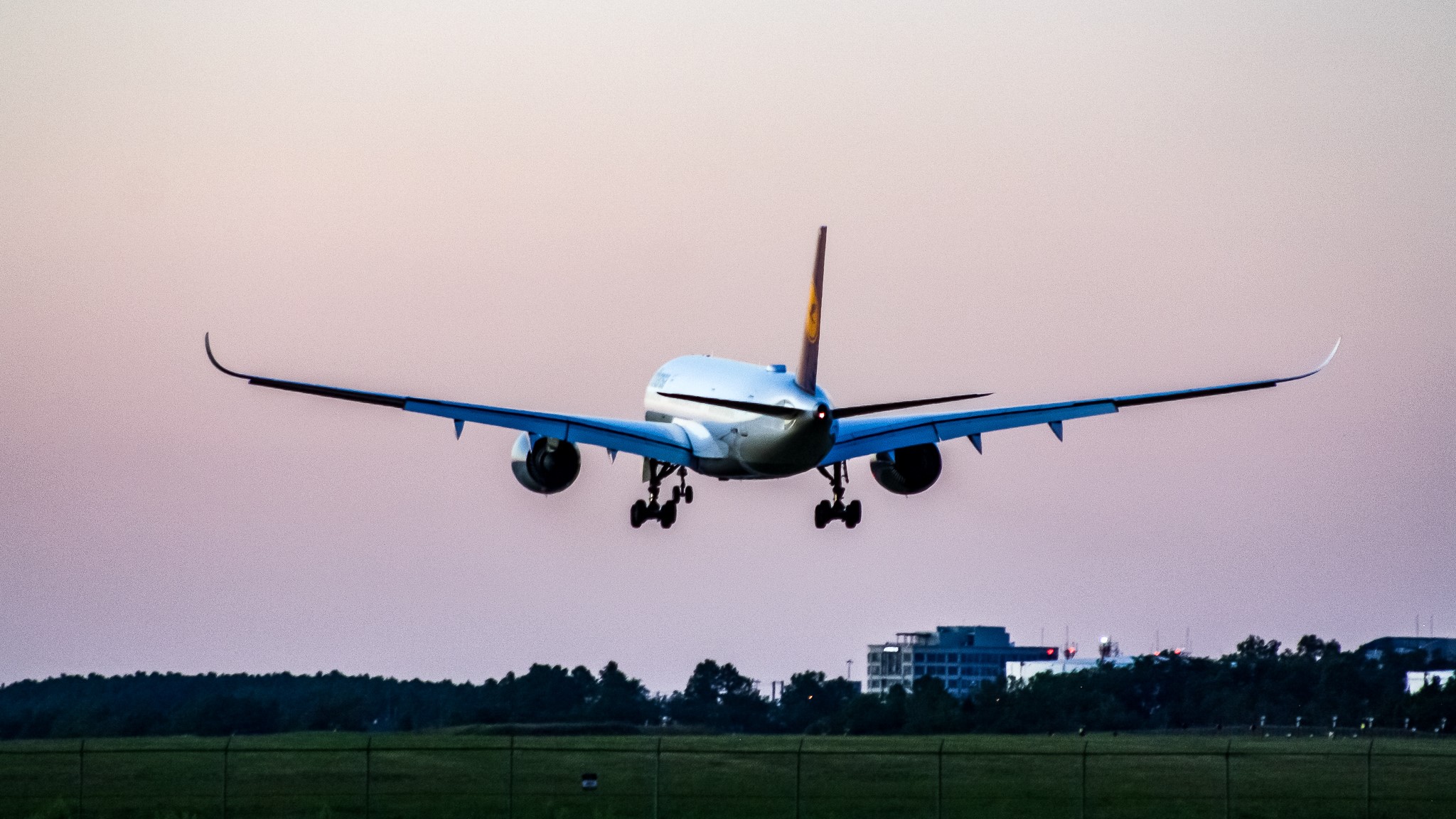 Lufthansa to Change A350 to A340 on MUC-IAD Daily Service

Lufthansa to Change A350 to A340 on MUC-IAD Daily Service

Lufthansa has announced that they will be changing the daily IAD-MUC-IAD service from an A350-900 to their Airbus A340-600.

On their Airbus a350, however, Lufthansa decided to just use a three-class aircraft. This is similar to other airlines' attempts to decrease the cabins on the aircraft, such as United's discontinuation of their Polaris First seating on their Boeing 777-200s.

The A340 is becoming obsolete, so Lufthansa is going to have to substitute the aircraft for this route once again. What do you think their plan is for their MUC-IAD route in the future?

ROUTES lufthansa airbus route change dulles munich dc
Our Weekly Digest Straight to Your Inbox Subscribe to receive our weekly aviation newsletter to stay updated on industry news. No spam, no BS. Unsubscribe at any time.