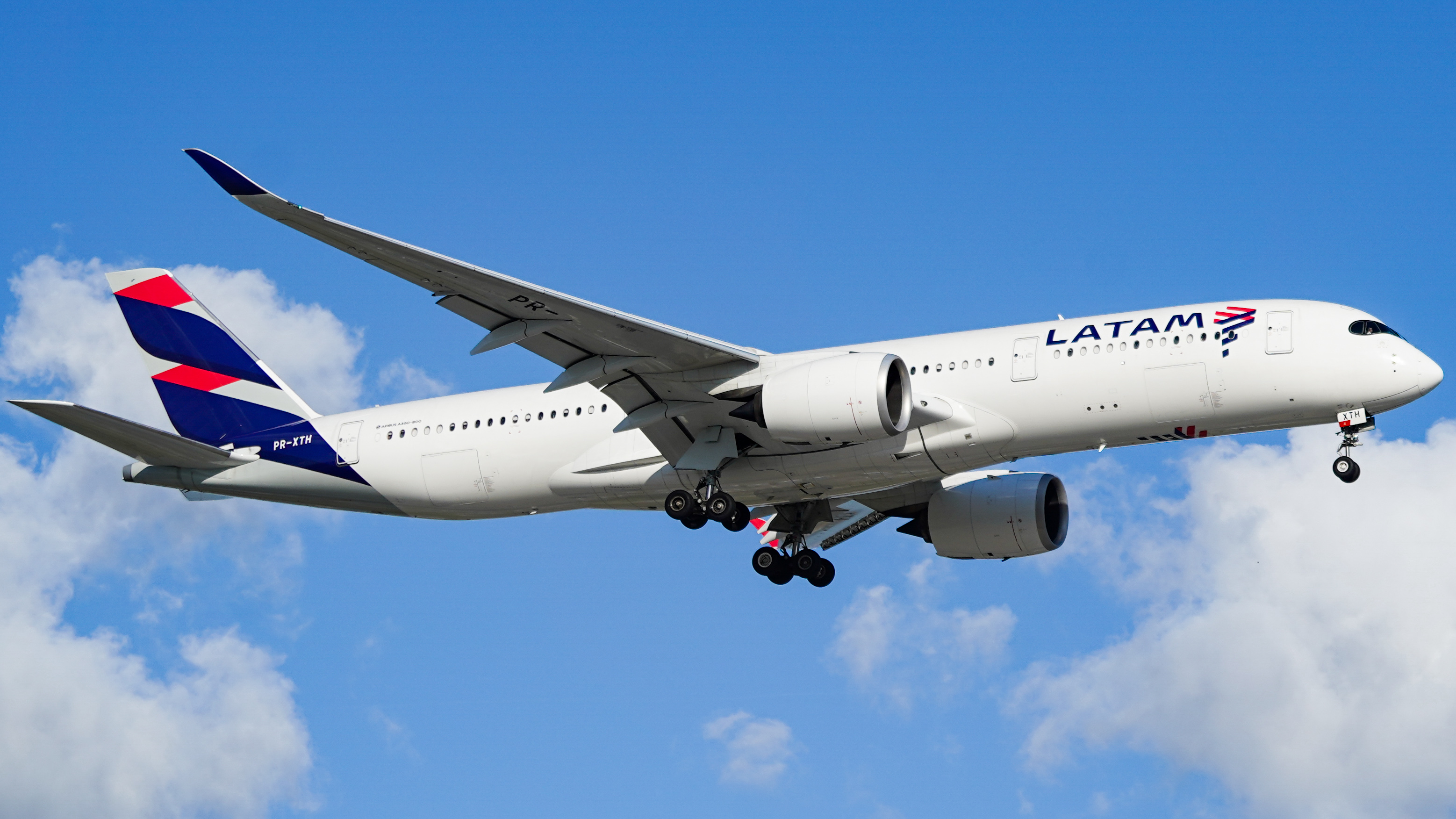 BY PANTELEY SHMELEV 19329d AGO 0 COMMENTS

Chile's LATAM Airlines Group filed for United States bankruptcy protection on Tuesday, becoming the world's largest carrier so far to seek an emergency re-organisation due to the corona-virus pandemic. The filing highlights the financial weakness of Latin America's carriers and follows a similar bankruptcy re-organisation earlier this month by its main rival, Colombia's Avianca Holdings.

But unlike Avianca, which experienced management turmoil and losses, Chile's LATAM posted profits for the last four consecutive years totaling more than $700million.LATAM, which has about $1.3billion cash on hand, recently approved a dividend payment, in contrast to other carriers that have halted payouts amid the crisis.Latin American governments, many under severe budget constraints themselves, have been reluctant to bail out their key airlines, in contrast to the US and Europe. Most recently, Germany bailed out Lufthansa for a 20 percent stake.

The Chapter 11 petition allows Latam to keep operating while the Chilean carrier works out a plan to pay creditors and turn around the business. Latam, whose shareholders include Chile's Cueto family and Delta Air Lines Inc., is operating on a reduced schedule and has commitments for a bankruptcy loan of as much as $900 million.The money is coming from shareholders including the Cuetos, the Amaro family and Qatar Airways, according to a company statement. Latam also has about $1.3 billion in cash on hand.

Airlines around the world -- and those in Latin America in particular -- have been hit hard by the coronavirus outbreak, which triggered travel bans and made people reluctant to fly. Avianca Holdings SA, the largest air carrier in Colombia, filed for Chapter 11 bankruptcy earlier in May, burdened by the sharp drop in fliers and its own onerous debt load.