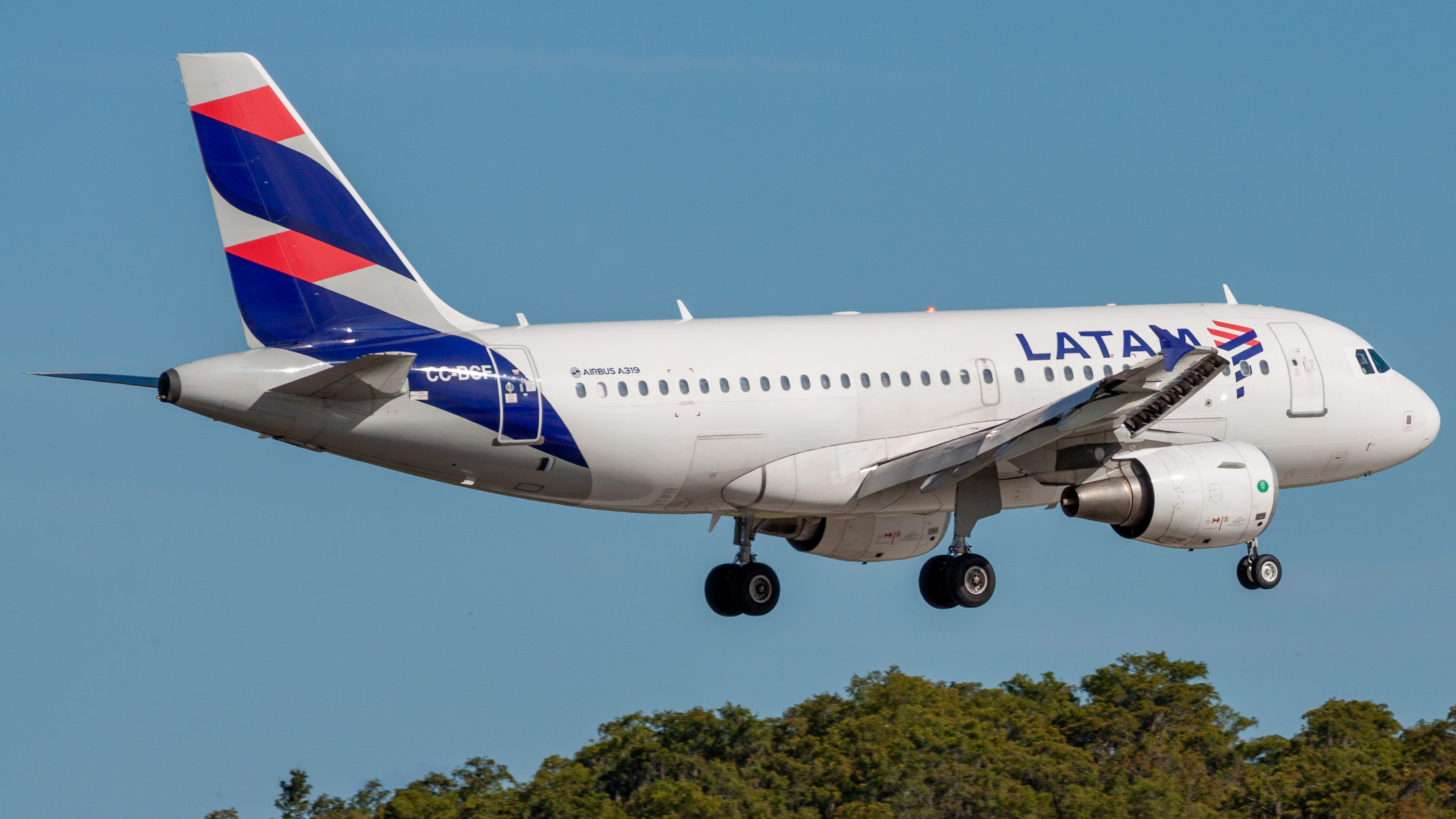 BY JACK TURNER 9d AGO 0 COMMENTS

On the morning of November 18, a major collision occurred at the Jorge Chavez International Airport (LIM) in Lima, Peru. LATAM flight 2213, scheduled to fly from Lima (LIM) to Juliaca (JUL), was at high speed on the takeoff roll when a fire truck suddenly cut across the runway and the two collided.

The aircraft, an Airbus A320neo registered CC-BHB, caught fire in the process. Fortunately, the 102 passengers and six crew members suffered no fatalities. Sadly, two firefighters in the fire truck were killed and another critically injured.

Reports suggest that the fire truck was en route to a fire drill somewhere else on the airfield when it collided with the LATAM aircraft. How the incident occurred in the first place is unclear as it has yet to be determined whether the truck was granted clearance to cross the runway, or whether it was an oversight on behalf of ATC.

An investigation into the accident is underway. Regardless, this raises many questions given that visibility was not a problem on the day. Of course, it would be much more difficult for pilots to notice a fire truck let alone be able to bring the aircraft to a stop and avoid a collision entirely. It was also learned that the two pilots were arrested immediately following the incident. Many concerns were raised by the International Federation of Airline Pilots' Associations as to why the pilots were not allowed to receive medical attention prior to being questioned. IFALPA also noted the violation of an act that protects the safety culture of pilots by not being subject to criminal investigation immediately following an incident or accident.

Whilst the accident regrettably resulted in casualties, and forced the closure of Lima airport, with ongoing investigations the root cause hopes to be uncovered, with the goal of preventing such tragedies in the future. This comes after LATAM was also involved in an accident several weeks ago in which an aircraft flying from Santiago (SCL) to Asuncion (ASU) incurred significant nose damage during a storm which prompted an emergency landing. While these two incidents are unrelated, it does bring into question aspects of LATAM's safety record which many hope, of course, to be simply a stroke of bad luck for the company.

As always, condolences go out to those affected by the lives lost.

NEWS LATAM Lima LIM Peru Accident Safety Collision
Our Weekly Digest Straight to Your Inbox Subscribe to receive our weekly aviation newsletter to stay updated on industry news. No spam, no BS. Unsubscribe at any time.