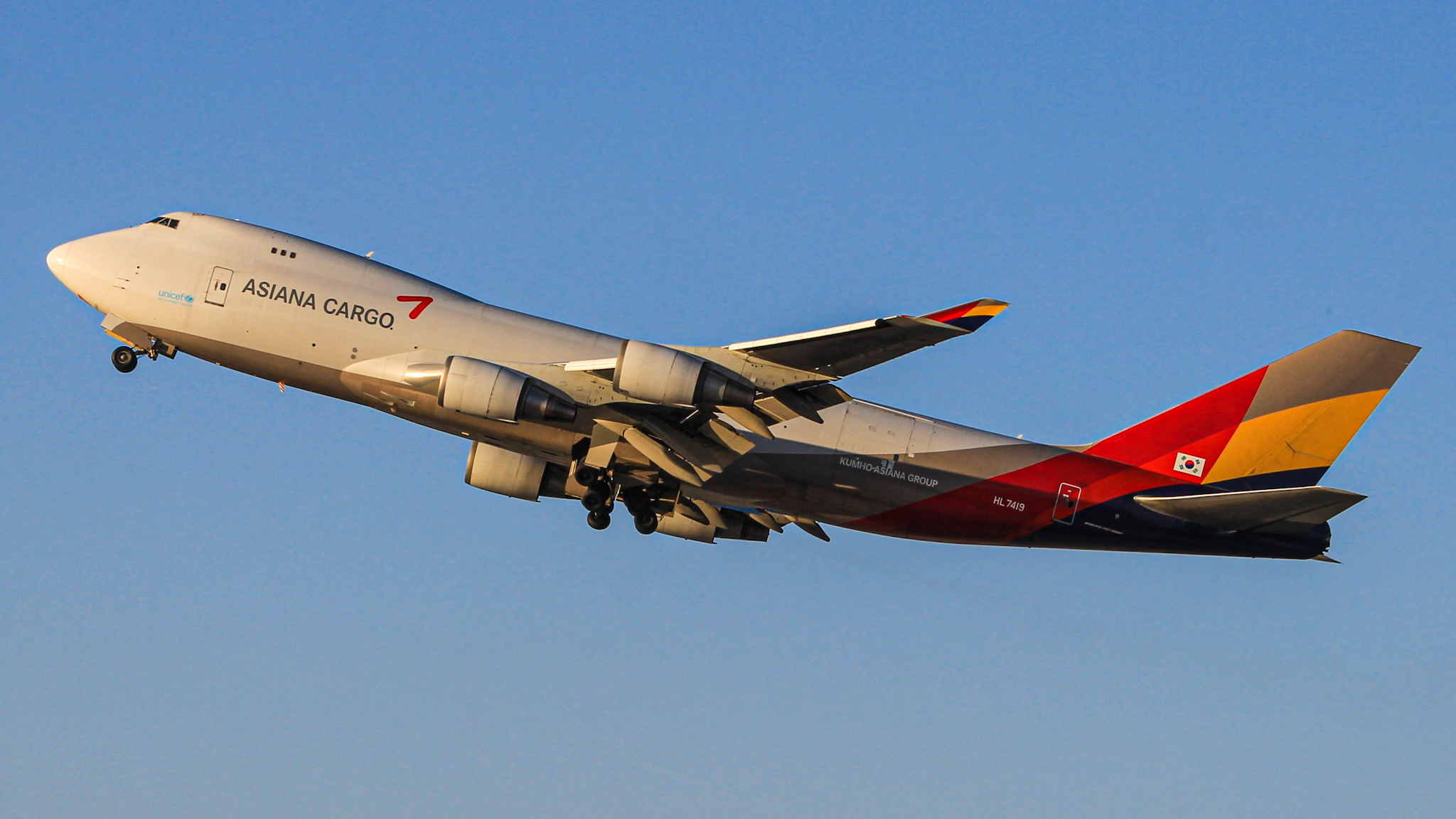 Korean Air and Asiana Airlines recently reported their 2020 earnings.  Both surprisingly surpassed expectations by posting a profit led by their cargo operations, in an industry filled with large losses.

Additionally, Korean Air was able to cut its operating expenses by 50.6% compared to Q1 largely in part due to a lower price of fuel and cost cuts in certain areas.  For example, fuel costs for Korean Air decreased by 78.9% while non-fuel costs decreased by 40.6%.

Korean Air has focused heavily on its cargo operations.  Korean Air states that it has fully maximized its cargo freighter capabilities.  However, the carrier wants even more cargo capacity, seeking permission with the Korean Ministry of Land, Infrastructure, and Transport to convert some of its Boeing 777-300ER's to carry cargo in the cabin.

Currently, Asiana Airlines is in the midst of an acquisition deal which may fall through.  HDC Hyundai Development wants to acquire Asiana Airlines.  However, talks may be falling through as HDC Hyundai says that they will blame Asiana and its parent company Kumho Industrial, if talks fall through.  They blame mismanagement by Kumho for present conditions.  Rumor shows that HDC may be building a case against Asiana for a lawsuit.

Many carriers have not been as fortunate as Korean Air and Asiana Airlines in terms of operating profit.  For example, Jeju Airlines, a low cost carrier in Korea, posted an operating loss of 83.15 billion won ($69.96 million USD).  The largest airlines in the U.S. reported large losses.  For example, American Airlines posted a loss of $2.1 billion dollars with revenue dropping 86% percent.