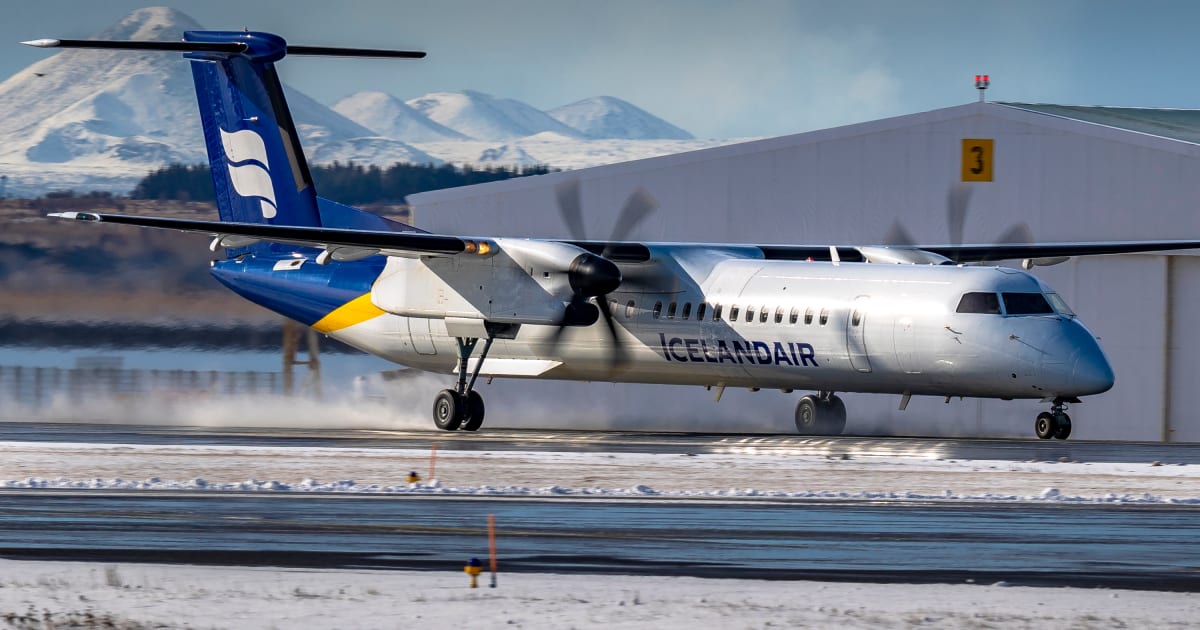 Icelandair, the national carrier of Iceland, is to start a new connection in Greenland. Starting April 2022, the carrier will be flying to the South Greenland city of Narsarsuaq.

The airline originally wanted to bring the route to life in June 2022 but moved the first flight forward to April 1, 2022, at short notice. The route would be solely operated by Icelandair's Bombardier Dash 8 Q400 series aircraft, which can carry 76 passengers at any one time. Flights will depart from the smaller Reykjavík Airport, consistent with Icelandair's other routes in Greenland. However, the frequency has not yet been determined by Icelandair. This is very encouraging for Greenland Tourism as it will be Icelandair's third connection in the territory, following Ilulissat and the capital, Nuuk.

ROUTES narsarsuaqicelandairdash8q400covid19globalrecoverygoodtourismgreenlandtourism greenland
Our Weekly Digest Straight to Your Inbox Subscribe to receive our weekly aviation newsletter to stay updated on industry news. No spam, no BS. Unsubscribe at any time.