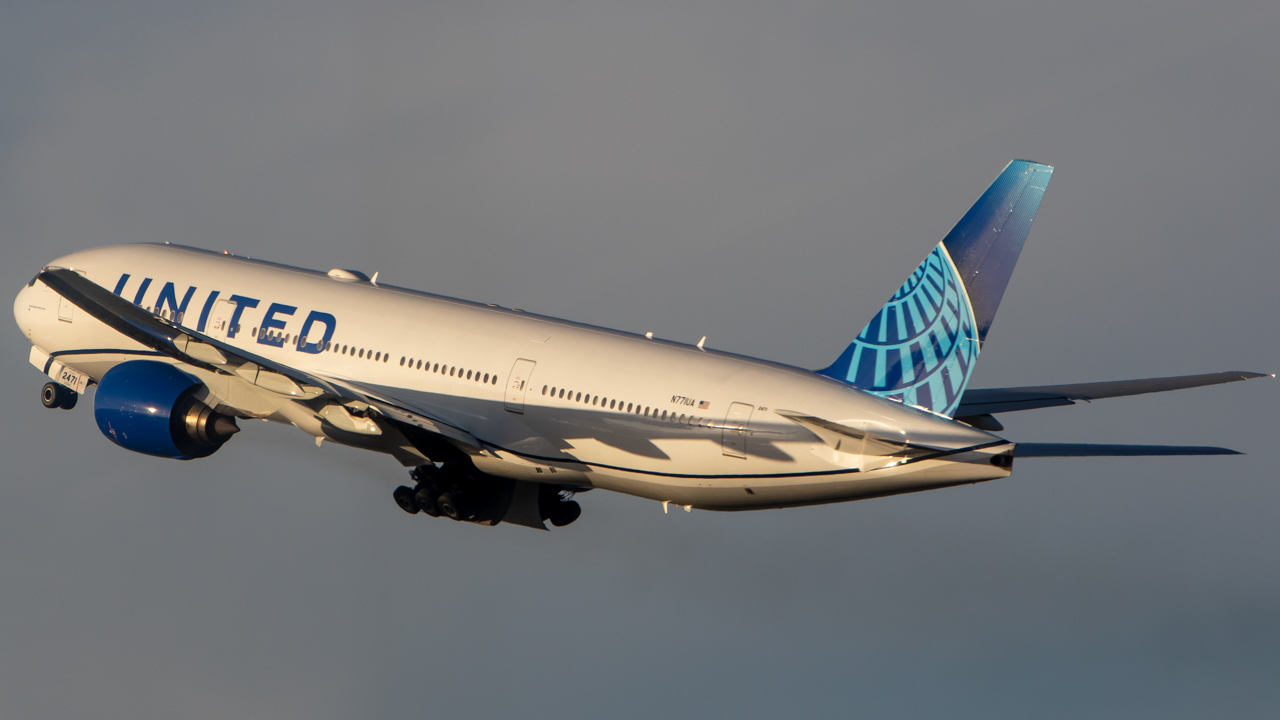 How United Airlines Will Rebound From COVID-19: An Opinion

How United Airlines Will Rebound From COVID-19: An Opinion

Note: This is an opinion and this doesn't reflect the opinion of TheExplorerBlog.  None of this is necessarily definitive.

In the past week, United Airlines held a town hall about the airline's current COVID-19 situation and its future impact.  Currently, the airline is losing more than $100 million daily. United expects fourth-quarter demand to drop by 30%. The airline is also calculating what would happen without government support, which would result in a revenue loss of more than 1.3 billion dollars per month.  However, United will be very flexible with its decision-making. With this in mind, here is what I conclude will happen.

During the town hall, future United CEO Scott Kirby, stated that he would retire the infamously horrible CRJ200's and E145's.  Pre COVID-19, the airline had about 168 CRJ200's and E145's operating via Air Wisconsin and Skywest, and CommutAir and ExpressJet.  All carriers except Skywest face risk of consolidation and an imminent end of operations due to the fact that they exclusively operate the type.  However, I believe that the chance of them "fully" retiring is slim because these are the backbone of the regional fleet, unless if they are able to acquire new regional aircraft from airline bankruptcies.  A loss of 100 of each type would be catastrophic.

Meanwhile, the CEO also said that if demand continually stayed stagnant without much growth due to the pandemic, the United 757s would leave the fleet, followed by the 767s.  The original plan was for the aircraft to be replaced by the A321XLR. However, the routes that the United 757 will mostly be cut. All of the "short and thin" routes from EWR can be easily cut or up-gauged.  My prediction is that flights to Dublin and Edinburgh from Newark will be up-gauged because the traffic cut from hubs in Chicago and Washington D.C. will be rerouted via EWR. Drastic times require drastic measures and that is exactly what United Airlines will implement.

However, what do I expect with them to emerge with?  Firstly, the carrier will definitely be smaller. However, the carrier will look to seize opportunity by buying aircraft and taking advantage of lower prices.  Scott Kirby has stated this in the town hall. My expectation is that Washington-Dulles will be reduced heavily. This is because, over the years, United Airlines has established a dominant presence.  Other airlines like Frontier, JetBlue, and the infamous Independence Air, have never been successful in establishing a presence. Also, the airport relies heavily on regional traffic via E145's and CRJ200's so the route network will be significantly smaller.  However, this is also the perfect opportunity to refocus the hub for connecting purposes. It will be interesting to see the direction for the second-most profitable hub.

The airline will be very aggressive in Denver primarily after COVID-19.  Denver has transformed into a battleground between United, Southwest, and Frontier.  Southwest is looking to expand gate space at Denver, threatening United's market share.  In order to establish dominance, United will have to invest most of its domestic flying at Denver initially and grow fast to drive out Southwest and Frontier.  Additionally, Denver is UA's most profitable hub, so United should try to defend it.

Scott Kirby has regretted giving up market share at Los Angeles, so expect the airline to continue and try to build or keep its presence at Los Angeles.  Los Angeles will probably be cut back very little by the U.S. 3 due to its large O.& D. market and how competitive the market is. Therefore, the airline will be stagnant with their cuts.

The airline will initially refocus most of its international flying back into its core international hubs, San Francisco and New York-EWR.  Chicago-O-Hare and Washington-Dulles will see flying only into core European cities like Amsterdam, Brussels, Frankfurt, London, Paris, and Zurich at first.  Meanwhile, San Francisco will remain the key hub for flights from Asia and Oceania while Chicago-O-Hare and New York-EWR will probably retain some flights to Asia.  Other hubs which currently have service will probably be limited to flights to Tokyo at first.

The most telling sign for the future will be United's summer cuts for this year.  These will be revelations to which cities are at risk long-term and where the airline will mainly focus its operations.

Attending an Aviation University in the US: The Pros and Cons » Semi-Private Airlines: Premium for Less » TSA PreCheck vs CLEAR: Which is Better? »