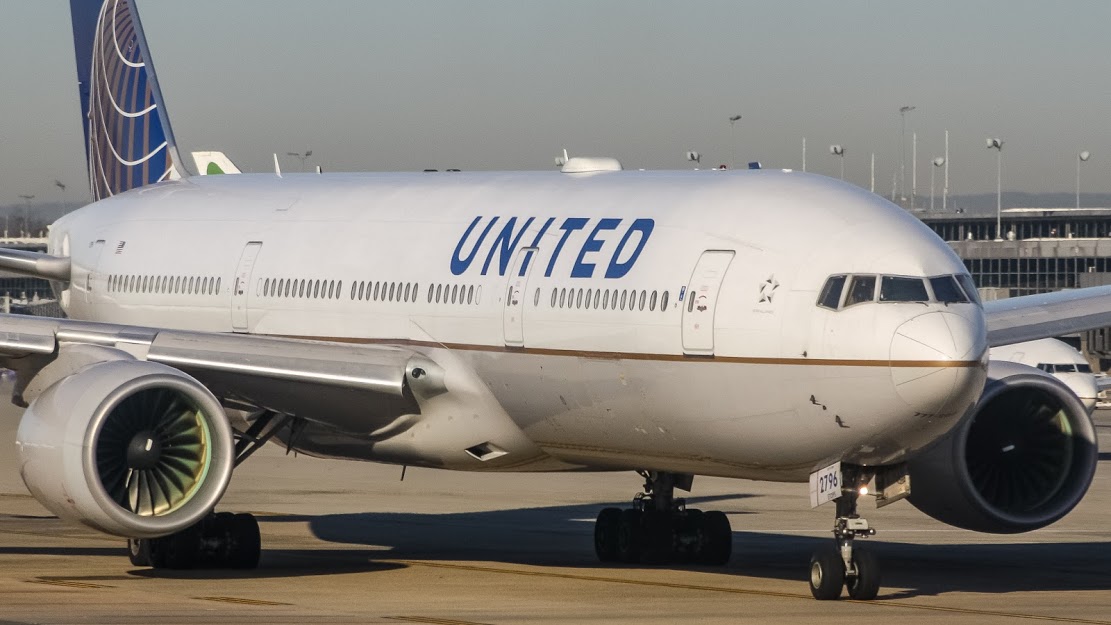 How to Fly United's New Polaris for just 25000 Miles

How to Fly United's New Polaris for just 25000 Miles

A few days ago, I was searching for flights to San Francisco when I stumbled upon something amazing. United Airlines was offering the route from Washington to San Francisco (with a connection in Los Angeles) for only 25 thousand miles! When looking to see the aircraft type for the flight, I saw that the IAD-LAX leg was on a 777. After opening up with the seat map, I was amazed to see that the aircraft was internationally configured, with United's new Polaris business class.

If you're not familiar with United's domestic widebody operations, I'll explain. United Airlines usually uses Boeing 777-222As which consist of four rows of 2-4-2 business class. Although these seats are an upgrade from the narrowbody recliner seats, United uses them domestically between cities such as Seattle, Los Angeles, Washington D.C., San Francisco, Houston, New York, and Los Angeles.

Usually, people are ecstatic when they find out that their flight would be actually operated by a 777-222A. But, there's a step up from that: United's Polaris hard product. United operates aircraft with their new polaris domestically every once in a while for some routes and regularly for others; you just have to know when. For example, rarely, United operates Polaris on the IAD-LAX route. But, every day, United operates Polaris on their 787-10 flights flying EWR-LAX and EWR-SFO. So what's so good about this new business class? Let's take a look:

New Polaris gives upgraded amenities, much (and I mean, MUCH) more privacy, and better lighting. It really adds to the "business class" feel of flying business class, compared to United's old BusinessFirst (same as Domestic First on 777-222A), where it feels like you are cramped in an airplane.

Additionally, United offers free lounge access for passengers flying aboard premium cabins between EWR, LAX, SFO, and BOS. Unfortunately for me, they don't offer it on the route I was booking, but that was okay, as 25,000 for a ticket that can cost up to 120,000 is a great deal in itself.

If you're trying to fly United's Polaris product, I would highly recommend flying it cross country, as it is much cheaper, and you get many of the same amenities. The only drawback of the domestic Polaris vs. International is the lack of access to the Polaris lounge, which was voted the best lounge in the world. Nevertheless, I have found international flights in Polaris for as low as 50,000 miles, so there's always a chance at Polaris no matter how many (or how few) miles you may have.

If you're trying to find a quick way to earn miles, you can either fly a lot, or do something much cheaper and easier: buy a mileage credit card. United Airlines offers an amazing deal with their card - members that sign up can get 25,000 miles and $250 in flight credit! That's a trip right there: you can book yourself cross country in Polaris one way, and pay for your economy leg back.

Thanks for reading; if you enjoyed it, please don't hesitate to join our website, where we share cool travel hacks and aviation news.

Have you flown Polaris or have a flight booked soon? Have you ever scored a cheap premium ticket on a flight? Let us know! We read all of our comments and would love to hear from you!

winston_aviation Great Info Man!!! The upgrade in aircraft is probably due to the coronavirus which is freeing up aircraft allowing for these EPIC aircraft upgauges.
• Reply

danielmena Yeah, that may be a reason, but usually United uses 787s and 77Ws on the routes. The 777-200s are usually used on European routes, but fly regularly in the United States domestically. The only difference with this flight is that a ticket that normally costs anywhere from 50,000 to 120,000 miles is now going for just 25,000